A Swedish journalist living in Taiwan was told by LinkedIn to edit his profile Thursday due to the presence of prohibited content.

Jojje Olsson, a journalist who writes prolifically on China, posted a tweet Thursday with an email from LinkedIn informing him that his profile and activity was not viewable in China as it contained “prohibited content” in the education section. The email told Olsson that LinkedIn would review his profile’s accessibility if he was willing to “update” the education section of his profile.

Olsson said the education section of his LinkedIn profile mentioned an earlier thesis he did on the Tiananmen Square massacre. (RELATED: Big Tech Employees Donated More To Biden’s Campaign Than Any Other Sector)

This is absolutely unbelievable – under “Education” on my LinkedIn profile, I mention in one line that my degree easy in modern Chinese history was written about the Tiananmen square massacre.

LinkedIn’s response is to censor my entire profile for Chinese users. pic.twitter.com/0rMC6U59v0

“The censorship of my profile is not because of any posts or comments that I made, but because the topic of my degree essay over a decade ago,” Olsson said in a statement to The Guardian. “I believe LinkedIn is really reckless with its own credibility, when as a professional networking site it is censoring the academic background of its users.”

Olsson told Business Insider that he does not plan to remove the mention of Tiananmen Square from his profile.

LinkedIn defended its policy Friday in a statement to the Daily Caller News Foundation.

“We’re a global platform with an obligation to respect the laws that apply to us, including adhering to Chinese government regulations for our localized version of LinkedIn in China,” the company said. “We will continue to use multiple avenues to notify impacted members within China about our practice.”

The social networking site had previously addressed the question of Chinese censorship in 2014, following its censoring of mentions of the Tiananmen Square massacre’s 25th anniversary.

“It is difficult,” LinkedIn’s Director of Communications Hani Durzy told Marketplace. “We are strongly in support of freedom of expression. But it was clear to us that to create value for our members in China and around the world, we would need to implement the Chinese government’s restrictions on content.” 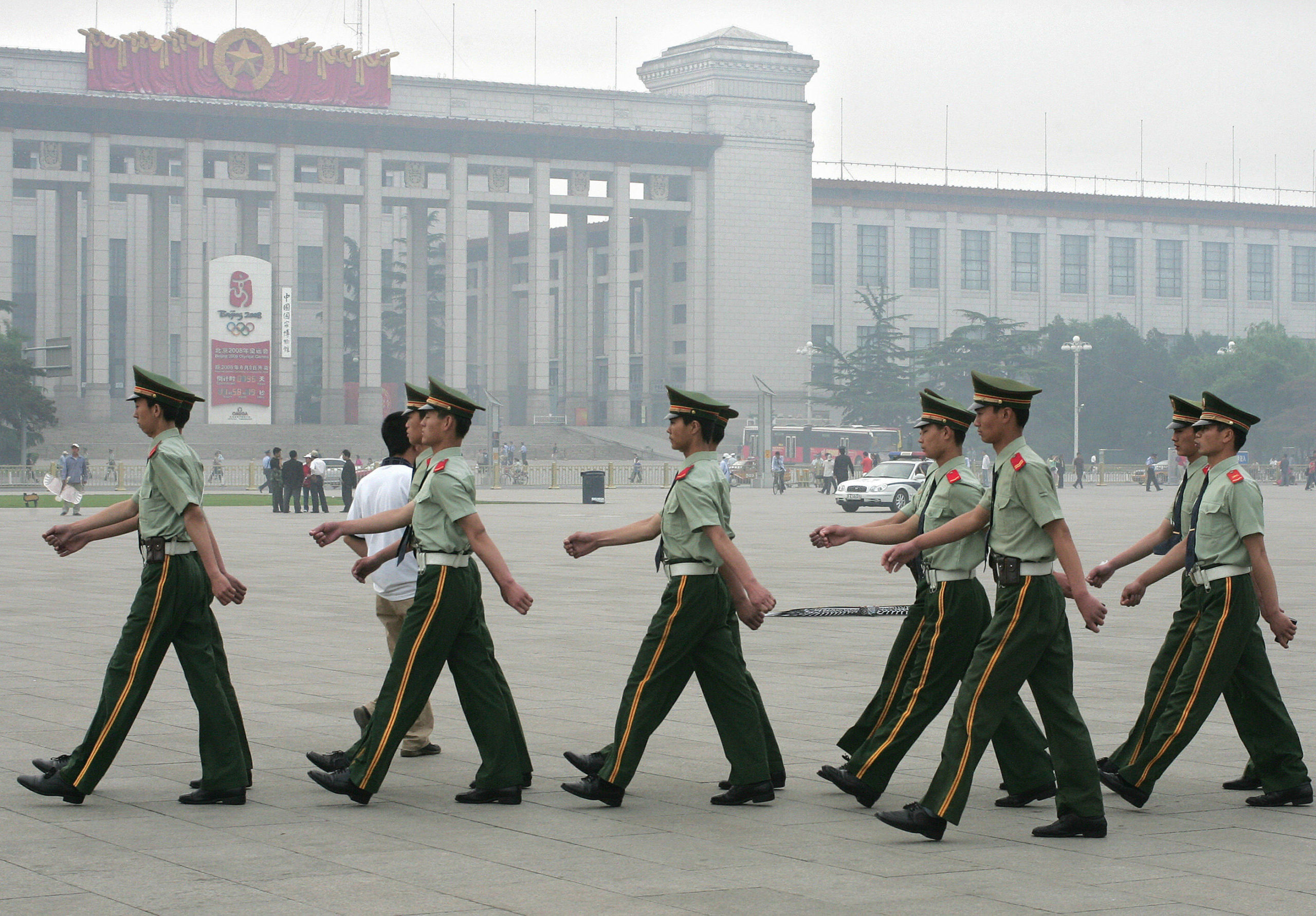 Chinese regulators had cracked down on the social networking platform in March, chastising LinkedIn executives for not adequately censoring political content, according to The New York Times. LinkedIn halted some of its operations while it worked to comply with the new regulations.

“While we remain focused on our goal of creating economic opportunity for our members in China, we’re temporarily pausing new member sign-ups for LinkedIn China as we work to ensure we remain in compliance with local law,” the company said in a statement in March.

LinkedIn, a subsidiary of Microsoft, asked for the removal of the content only weeks after Microsoft search engine Bing censored certain image results of the Tiananmen Square protests, most notably the iconic “tank man” photograph.

Microsoft has previously denied that it censors material on behalf of the Chinese government, attributing users’ inability to access photos of Tiananmen Square to an “error.”