Members of Antifa and the Proud Boys clashed in a riot outside of Portland on Friday.

The incident began with a flag wave event, attended by local community members and individuals associated with the Proud Boys, according to KOIN 6 News. After the arrival of Antifa, this flag wave quickly devolved into violence between the two groups.

Breaking: A brawl has broken out between antifa and right-wing protesters at a park near Portland in Oregon City. The antifa called for comrades to go fight the flag waving rally attendees. Police declared a riot. pic.twitter.com/gOg7wUq7MN

Attendees were gathering for the flag wave when confronted by left wing protestors, according to KOIN 6 News. After the two groups met, members of Antifa proceeded to burn an American flag.

This flag burning propelled the Proud Boys and Antifa into a violent conflict. Participants in the battle utilized pepper gas, batons, flagpoles, and makeshift shields, according to KOIN 6. 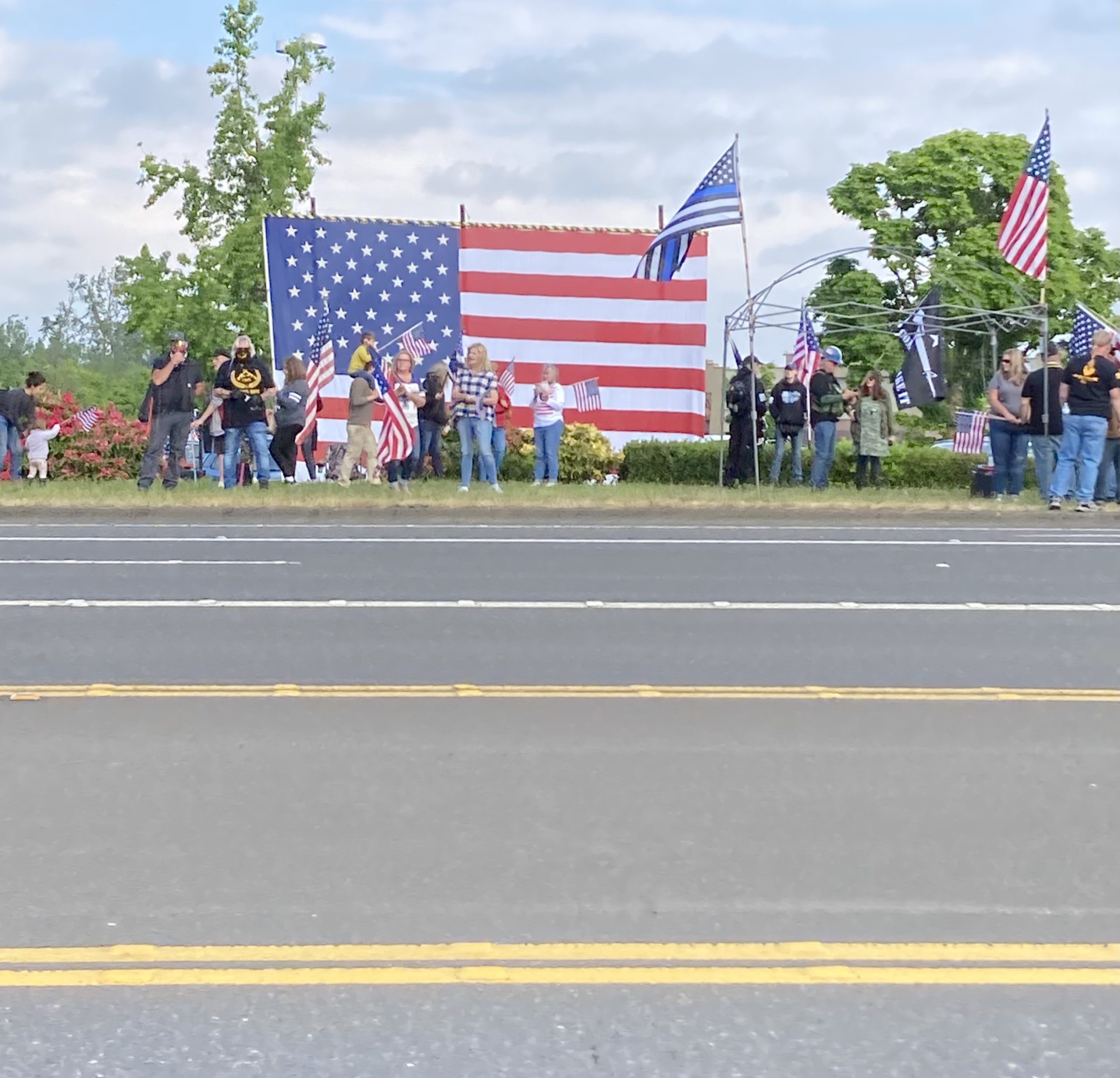 The brawl was halted upon the arrival of state and local law enforcement, according to the Portland Tribune. (RELATED: Entire Portland Police Rapid Response Team Resigns)

Organizers of the flag wave had reserved Clackamette Park in Oregon City for their event, according to KOIN 6. This group had been gathering regularly alongside the highway and in the park, despite threats from Antifa.

After the clash was dispersed, members of the flag wave moved along the highway, where they continued with their event.