A 48-year-old Air Force Veteran was allegedly shot and killed by her ex-husband only days into her new marriage, the New York Post reported Monday.

Lauri Anne Deatherage was found Friday fatally shot in her home in Robbinsdale, Minnesota, after police were called for a welfare check, according to the New York Post. Deatherage had just been married to fellow Air Force veteran Billy Deatherage and reportedly planned on moving to Arkansas with him. (RELATED: Wife Lit Husband On Fire Because He Wanted A Divorce, Charged With ‘Mayhem’) 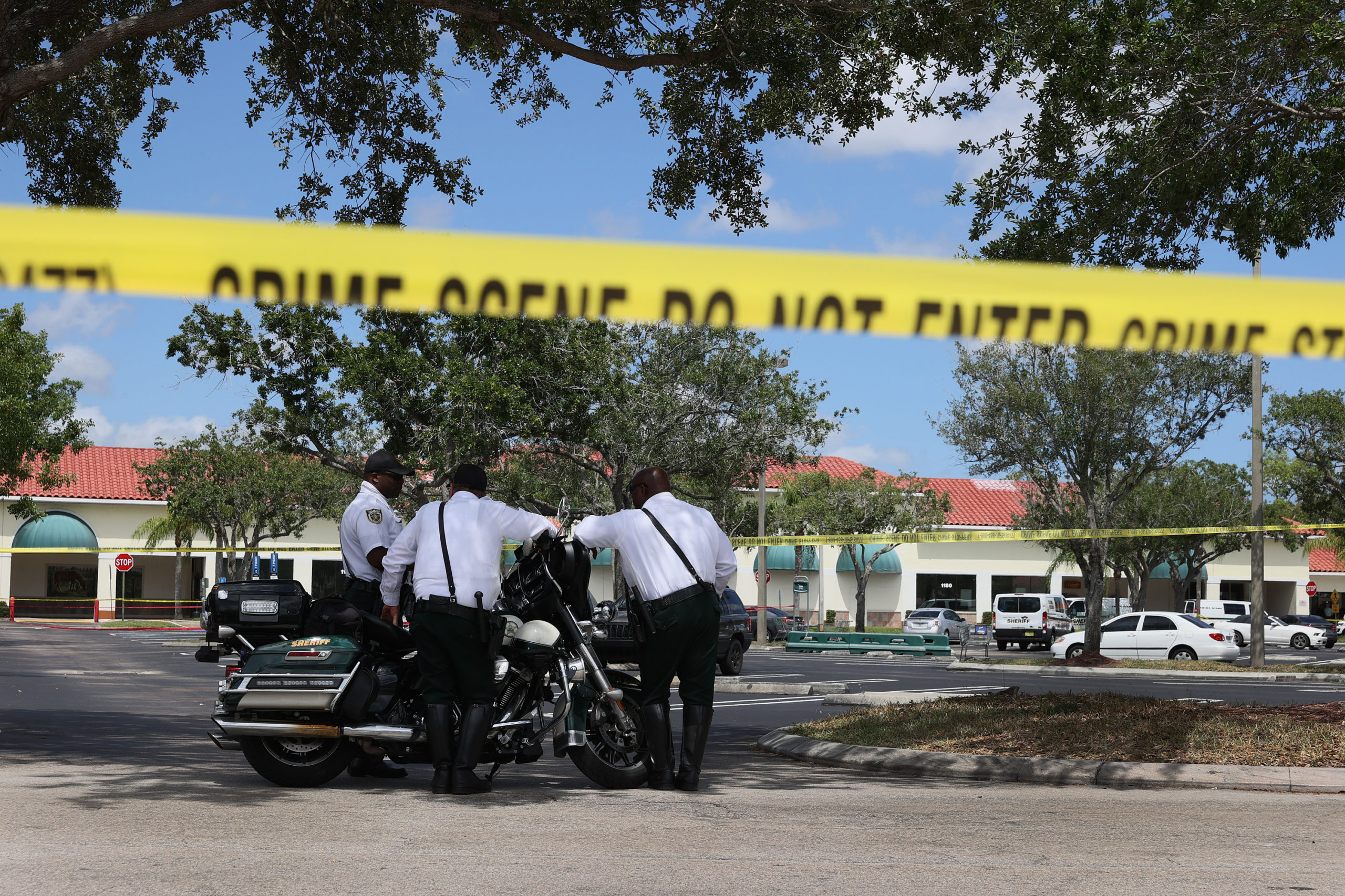 ROYAL PALM BEACH, FLORIDA – JUNE 10: Palm Beach County Sheriff’s officers stand outside of a Publix supermarket where a woman, child and a man were found shot to death on June 10, 2021 in Royal Palm Beach, Florida. Law enforcement officials continue to investigate the crime scene for clues as to why the shooting occurred. (Photo by Joe Raedle/Getty Images)

“Our time was cut short by an atrocious act … We had been married for less than one week before she was taken away from me,” Billy told the outlet.

A 10-hour stand-off reportedly took place at a home in Brooklyn Center before police arrested the suspect, who was later identified as Deatherage’s ex-husband, according to the New York Post.

Robbinsdale police said in a statement that Deatherage seemed to be a victim of a homicide that wasn’t “random in nature.” The police also stated that the suspect remained in custody Monday pending murder charges at the Hennepin County Jail.

Prosecutors are expected to make a charging decision Monday, according to the New York Post.