Dr. Anthony Fauci, director of the National Institute of Allergy and Infectious Diseases, reiterated Monday that the criticism he received regarding his evolving positions on mask-wearing during the COVID-19 pandemic was an attack against science.

“It is essential as a scientist that you evolve your opinion and your recommendations based on the data as it evolves…and that’s the reason why I say people who then criticize me about that are actually criticizing science,” Fauci said during the episode of the podcast “Sway,” hosted by New York Times reporter Kara Swisher.

However, the evidence surrounding mask-wearing has mostly not changed.

Fauci also claimed that many of the attacks are motivated by politics.

“Here’s a guy whose entire life has been devoted to saving lives, and now you’re telling me he’s like Hitler? You know, come on, folks. Get real,” he said in the podcast, referencing comments made by Republican Florida Gov. Ron DeSantis in which he accused Fauci of “faucism,” a play on “fascism,” according to the New York Times. 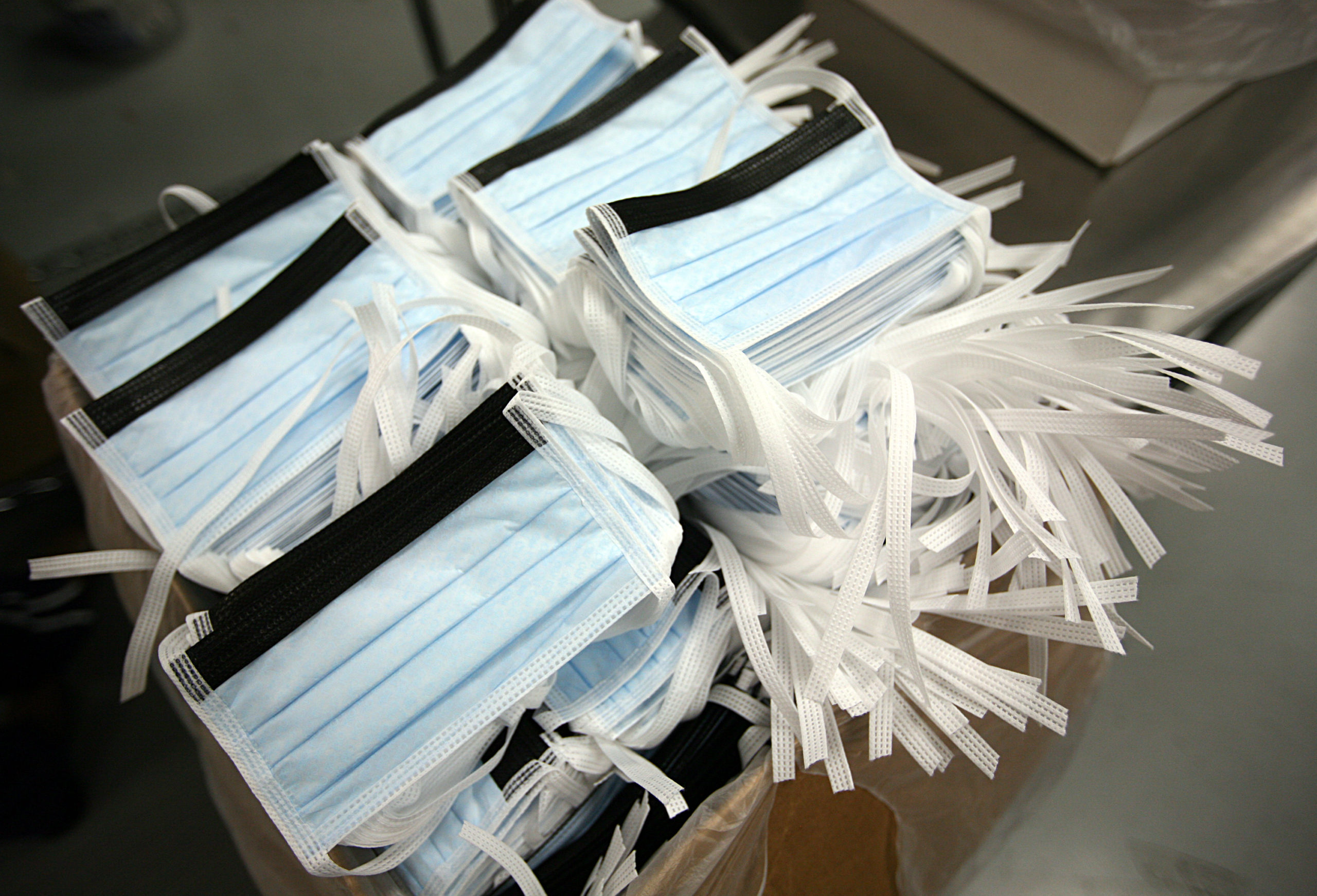 Disposable surgical masks are packed in boxes at Prestige Ameritech on May 3, 2009 in Richland Hills, Texas. (Photo by Tom Pennington/Getty Images)

Fauci reiterated claims he made during an interview Wednesday on MSNBC, where he said, “It’s very dangerous … lot of what you’re seeing as attacks on me quite frankly are attacks on science because all of the things that I have spoken about consistently from the very beginning have been fundamentally based on science.” (RELATED: ‘Outweighs The Risks’: Fauci Reportedly Championed Virus Research Despite Pandemic Threat)

“As a public health official and scientist, you’re really attacking not only Dr. Anthony Fauci, you’re attacking science … You have to be asleep not to see that … Science and the truth are being attacked,” he had previously said on MSNBC.

Fauci has come under fire not only for the apparent flip-flops regarding mask-wearing, but also for efforts to squelch discussion about reports that COVID-19 leaked from a lab. Leaked emails also indicated he was planning to dine out with friends during the lockdowns.