Adams was the top choice for 28% of New Yorkers, the Ipsos poll showed, while former presidential candidate Andrew Yang came in second with 20% and NYC sanitation commissioner Kathryn Garcia stood in third with 15%.

Tuesday’s election will be the first in the state to use ranked-choice voting, meaning the outcome is far from certain. Though Adams leads, his support stands well below the 50% needed for him to win outright, and any early lead could evaporate if voters who do not support him rank him toward the bottom of the field.

Polls have shown all three candidates leading at different points in the race, and Yang and Garcia have even campaigned together in recent days in a joint attempt to blunt Adams’ momentum. 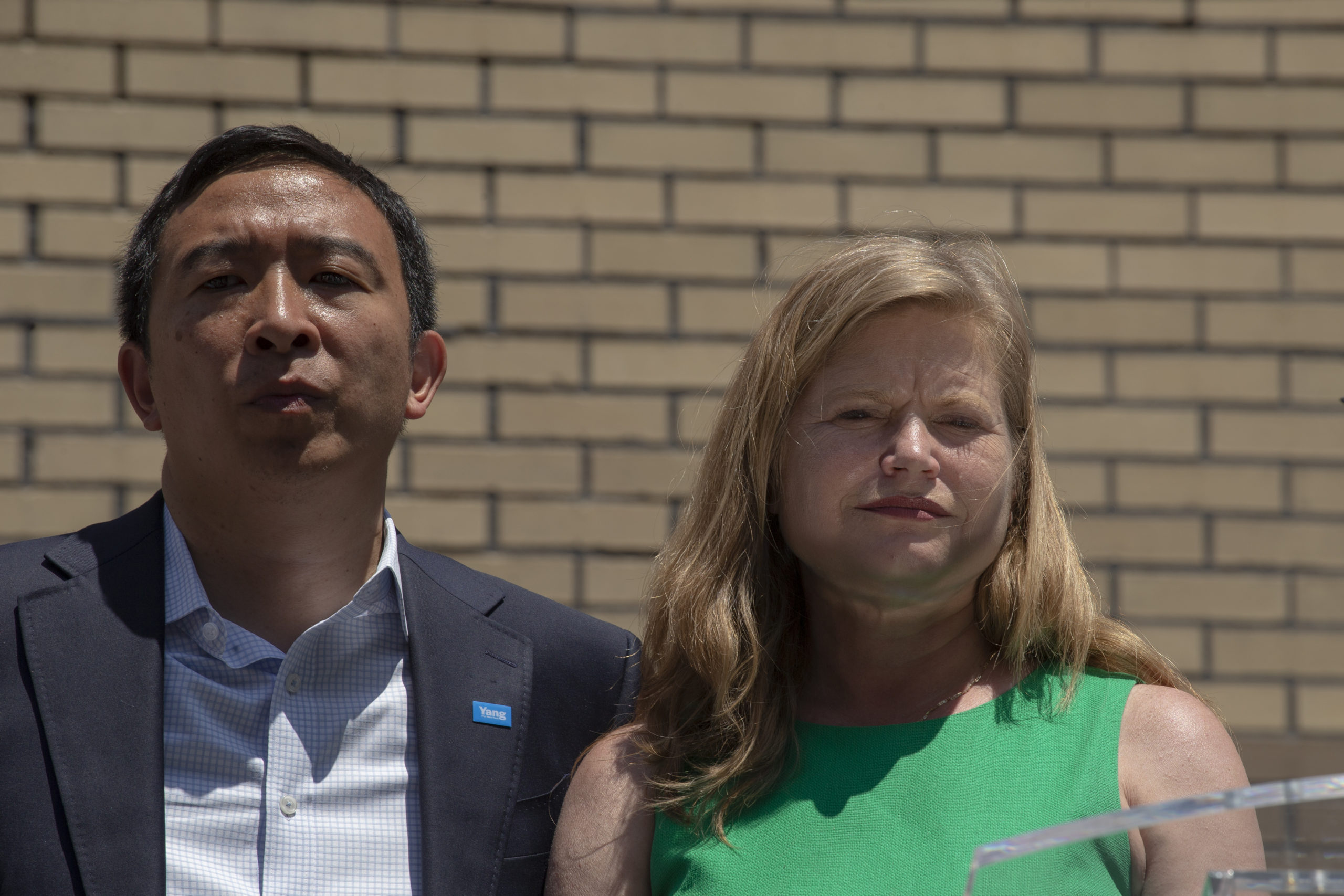 Ipsos’ poll attempted to account for the ranked choice voting system’s possible outcomes, projecting results that could go to a seventh round of tallying. In that hypothetical scenario, Adams and Yang are the top two finishers, with Adams winning the nomination with 56% of the vote.

Adams, a former New York City Police Department officer, has campaigned on lowering the city’s rising crime rate and improving public safety. Though the poll did not give specific numbers as to what issues were most on voter’s minds, it noted that crime and public safety is “increasingly seen as the number one issue.” (RELATED: Eric Adams: ‘I’ll Carry’ If Elected Mayor)

The poll added that while Adams polls relatively even with the other candidates on most issues, he “has a clear lead over the rest of the candidates on the issue of crime and public safety,” and said that the lead could translate to an advantage come Tuesday.

Ipsos’ survey was conducted from June 10-17 among 2,924 New York City adults across its five boroughs. It has a margin of error of 2.8 points.