A longtime associate of sex trafficker Jeffrey Epstein continues to be listed as a trustee of an influential liberal think tank.

Leslie Wexner, the former CEO of L Brands, was the only known client of Epstein, who portrayed himself as a financier and philanthropist. Epstein died in jail of an apparent suicide while awaiting trial for charges of sex trafficking minors. Wexner stepped down from his position as CEO of L Brands, but continues to hold a board position at The Aspen Institute.

Epstein, who was considered Wexner’s “protege,” purchased Wexner’s Manhattan townhouse in 1998. Wexner was listed as an agent of the property owner in a pair of 2002 work permits filed with the New York City Department of Buildings. The two were also listed as officers of the Nine East 71st Street Corporation, which controlled the mansion and was dissolved in 2015. (RELATED: Prosecutors Move To Seize Epstein’s $75 Million Townhouse)

Wexner said he was “embarrassed” that he was “taken advantage of” by Epstein in 2019. He claimed to have cut ties with him in 2007 after Epstein was first accused of sex trafficking a minor. In addition to the house sale, Epstein held power of attorney over Wexner, and frequently stayed at his Ohio estate. Epstein also reportedly negotiated Wexner’s prenuptial agreement while upgrading the business executive’s wardrobe. 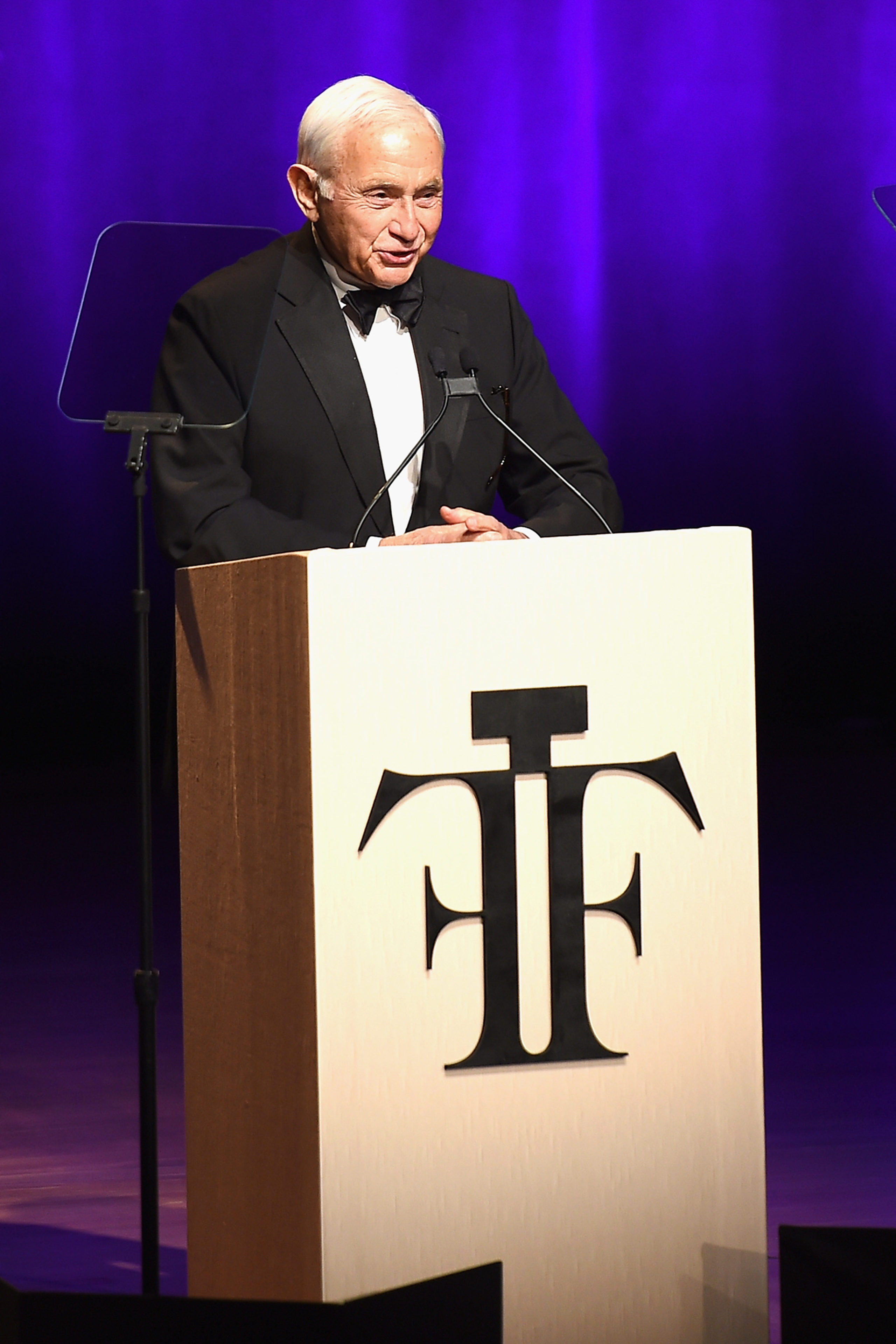 Wexner has not been accused of sexual assault, although one of Epstein’s alleged victims holds him responsible. Maria Farmer, a New York-area artist, submitted an affidavit in support of alleged Epstein victim Virginia Giuffre stating that Epstein and his companion Ghislaine Maxwell sexually assaulted her while she was staying at a Wexner property in New Albany, Ohio.

“Where I stayed that summer, in that house and working in that garage, all of it was within view of the Wexner house,” Farmer told the Washington Post in 2019.

Despite his connections to Epstein, Wexner remains a Lifetime Trustee at the Aspen Institute. Lifetime Trustees are “former board members and other prominent individuals who have been elected by a majority of the membership of the board.” They are responsible for “creat[ing] a more involved and informed way for retiring board members and other members to stay in touch with fellow trustees and with the work of the Aspen Institute” and “providing advice concerning strategic issues facing the organization.” (RELATED: REPORT: NYT Columnist Fails To Disclose Financial Ties To Facebook, Jeff Bezos’ Father)

The Aspen Institute did not immediately respond to the Daily Caller’s request for comment.

“Although Les Wexner holds the title of Lifetime Trustee, he has not been actively involved with the Aspen Institute for nearly a decade,” it told Politico.