Track and field athletes Allyson Felix and Quanera Hayes got everyone’s attention after both qualifying Sunday for the Tokyo Olympics and then proceeding to introduce their babies to the world. 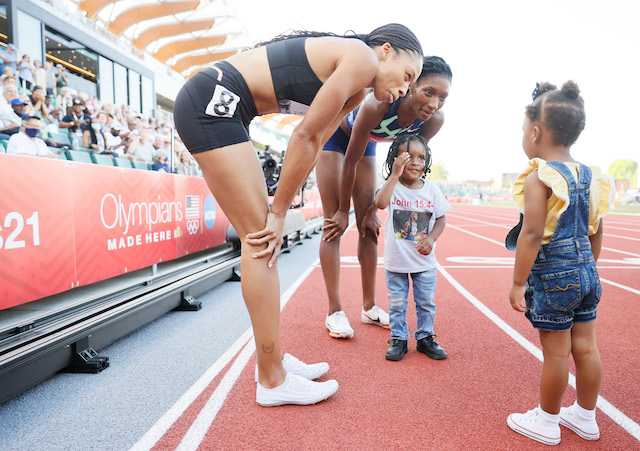 And while Felix has been there before, it’s the first time both track stars qualified for the Olympics after becoming moms. 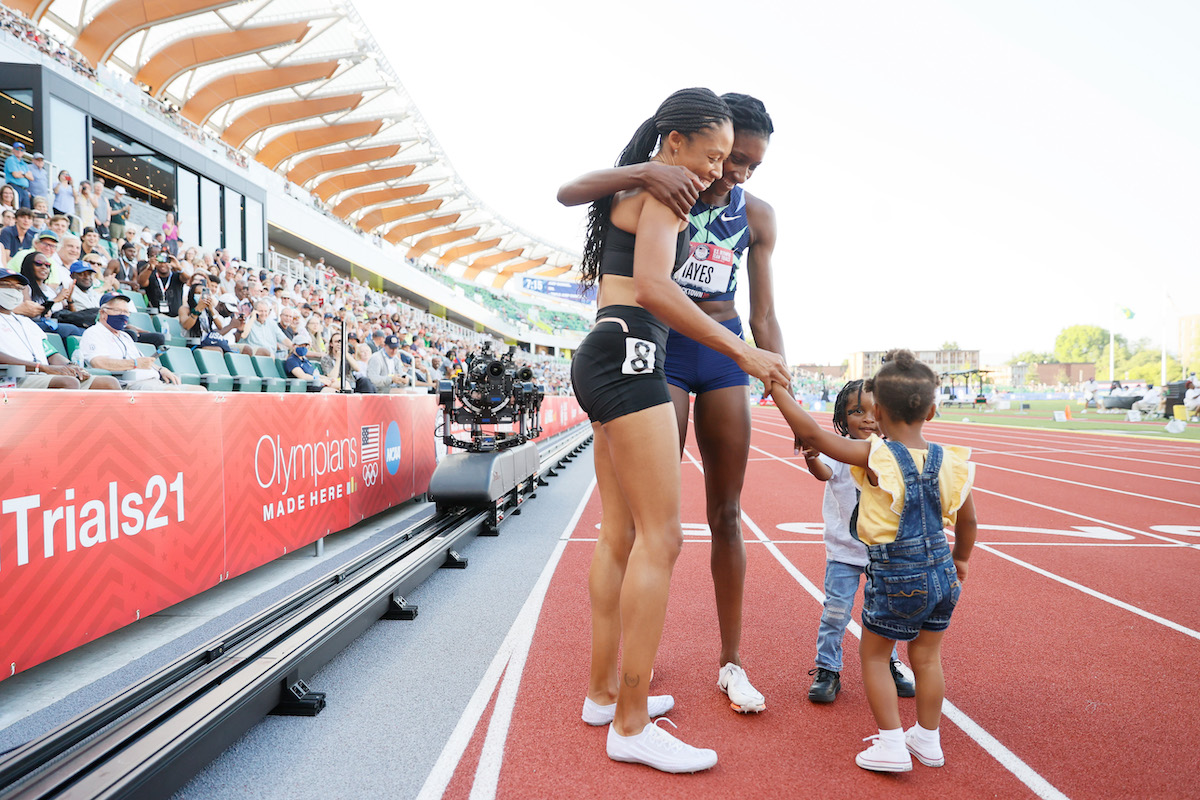 Both ladies qualified for the Tokyo Olympics in the women’s 400 meters, with Hayes winning with a time of 49.78 seconds and Felix placing second with a time of 50.02 seconds. Wadeline Jonathas came in third and also qualified. It will be Felix’s fifth time at the Olympics, and Hayes’ first. (RELATED: Naomi Osaka Pulls Out Of Wimbledon, Plans To Return For Tokyo Olympics)

At 35, Allyson Felix made her fifth Olympic team running down third place in the last 15 meters of the 400—from lane 8!pic.twitter.com/S1MldKT6af

In November 2018, Felix almost died in childbirth with her daughter and ended up getting an emergency C-section because the pregnancy threatened both lives.

For Hayes, the moment was just as sweet as she talked about what it meant to have her son by her side, HBCU GameDay reported.

“He’s my everything,” Hayes shared. “It’s something that you can’t explain, because, it’s just like, you know you’ve given somebody life. And he’s my reason. So having him here is — like I cannot explain it. I have so much pride and so much joy knowing that I bounced back from giving birth to him and having him see me and not give up and continue to fight for what God has blessed me to do.” (RELATED: ‘Racial Propaganda’: Taking A Knee To Protest Will Not Be Tolerated At Tokyo Olympics)

“This moment is so unreal right now,” Quanera said following her win. “I’m actually in disbelief.”