The frontrunner in Tuesday’s Democratic primary for New York City mayor, Eric Adams, said his favorite concert was the same one where Curtis Mayfield was paralyzed, according to Vanity Fair.

“At that concert there was a rainstorm and the lights fell on Curtis Mayfield and they actually paralyzed him at that concert,” Adams said of the 1990 Wingate Concert Series to Vanity Fair. “He died a few years ago, but it was an amazing concert before that happened. Just so unfortunate.”

The Los Angeles Times reported at the time that Mayfield was coming on stage when the lighting scaffold was blown down by the wind and hit the singer’s neck. It is unclear what performances Adams watched at the series before Mayfield was set to play, but the concert had been going on for about an hour by the time of the incident, according to The New York Times. 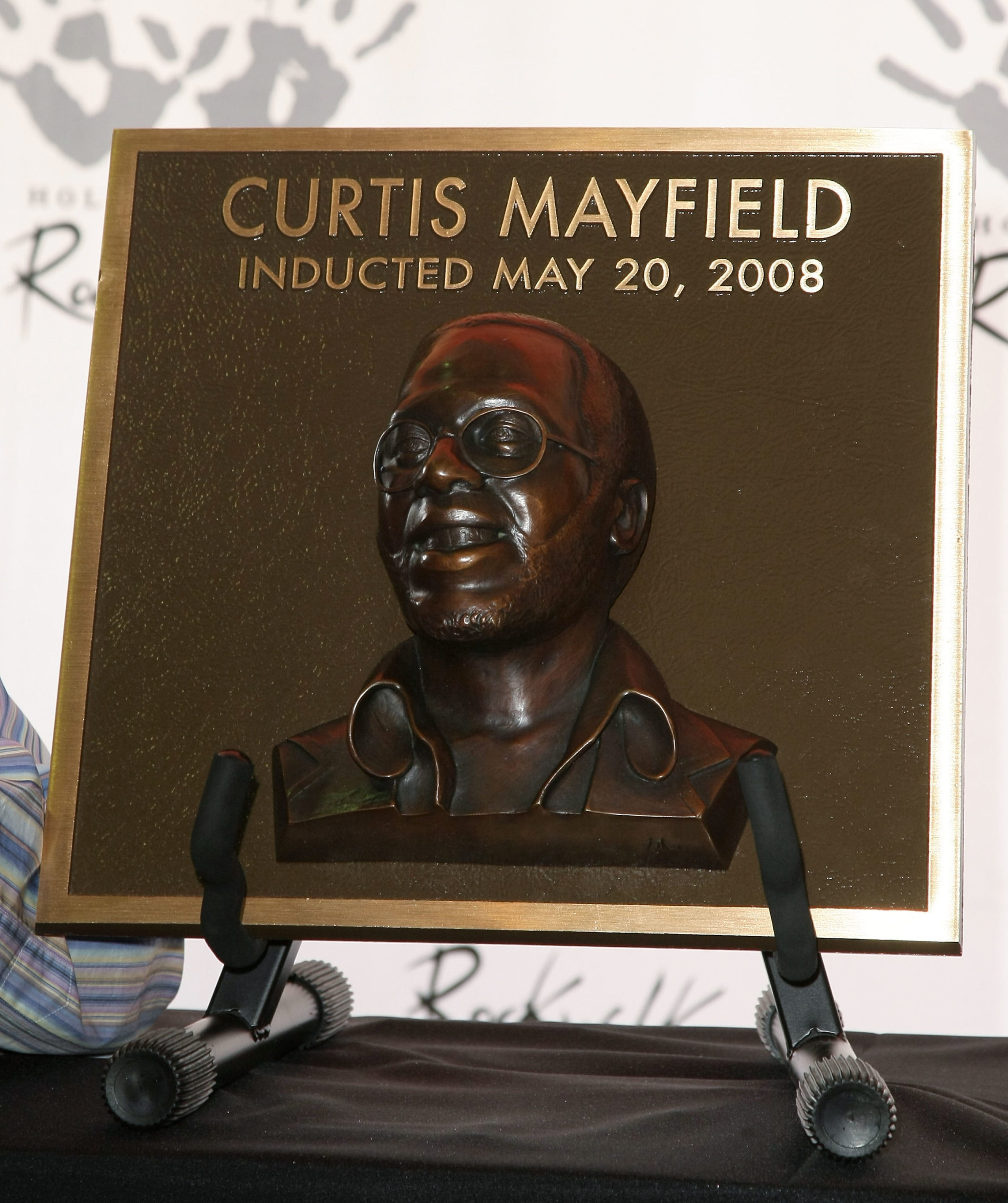 A plaque is displayed at the ceremony honoring Curtis Mayfield at Hollywood’s RockWalk on May 20, 2008 in Hollywood, California. (Photo by Noel Vasquez/Getty Images)

Six others were injured from the incident, including a 12-year-old girl, The New York Times reported. The accident paralyzed Mayfield from the neck down, but he continued to compose and sing until his death in 1999, according to Business Insider.

Adams also touched on accusations he does not really live in New York City in the Vanity Fair piece, noting how he’s already had to give a tour of his Bed-Stuy townhouse and release his E-ZPass travel records. (RELATED: Voters Set To Pick Who Will Lead New York City’s Economic Recovery, Fight Against Rising Crime And More)

“It took a lot out of me to open my home,” he said, “I did it because I did not want to have this engulf my campaign.” He added that he “did what I needed to do to show people I’m a Brooklynite.”

He also denied he wants to bring back the stop-and-frisk policy. “It’s called stop, question, and frisk,” he said, adding that before they “were stopping and frisking people based on their ethnicities and based on the communities they were in. That will never happen under my administration.”

The Brooklyn Borough President has maintained his polling lead, placing first in an Ipsos poll released Monday. Adams garnered 28% percent of the vote, with former presidential candidate Andrew Yang coming in second with 20%.