The Trump Organization filed a lawsuit against New York City, alleging that Democratic Mayor Bill de Blasio had no right to terminate the company’s contracts earlier this year.

The company, which former President Donald Trump led until he took office in 2017, argued that de Blasio terminated the contracts for political purposes, according to ABC News. The lawsuit mainly takes issue with the termination of the Trump Golf Links at Ferry Point contract, which wasn’t set to expire for another decade.

“The City has no right to terminate our contract,” the Trump Organization said in a statement Monday, according to ABC News. “Mayor de Blasio’s actions are purely politically motivated, have no legal merit, and are yet another example of the mayor’s efforts to advance his own partisan agenda and interfere with free enterprise.”

De Blasio announced that New York City would pull out of its outstanding contracts with the Trump Organization in January. The mayor cited Trump’s “criminal activity,” alleging that he was responsible for inciting the Jan. 6 Capitol riot. (RELATED: ‘They Will Profit No Longer’: De Blasio Announces NYC Severing Trump Organization Contracts Due To ‘Criminal Activity’) 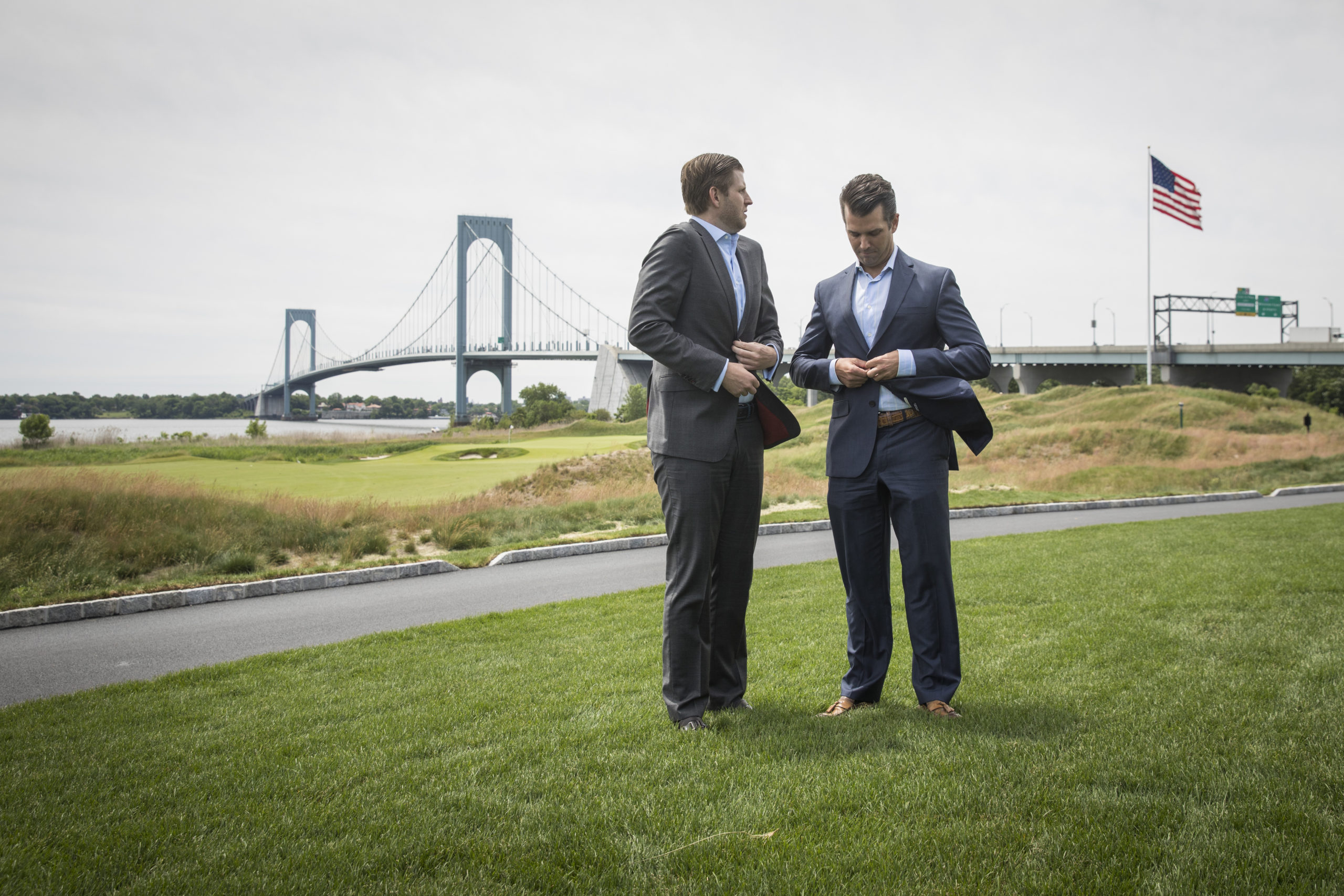 “Our legal team has done an assessment, and the contracts make very clear, if a company, the leadership of that company is engaged in criminal activity, we have the right to sever the contract,” de Blasio said at the time.

On Jan. 6, a mob of Trump supporters stormed the Capitol building after attending the “Save America” rally. The crowd breached the Capitol after Trump’s speech at the rally, in which he claimed the November election was rigged and stolen.

Overall, the city has paid the Trump Organization $17 million annually to operate two Central Park ice rinks, a carousel and the golf course in the Bronx borough of New York City, according to ABC News. Apart from the golf course contract, the others were set to expire in 2021.

“There can be no dispute that we are not just meeting, but exceeding our obligation to operate a first class, tournament quality daily fee golf course,” the Trump Organization said Monday, ABC News reported.