Perez is the most high profile candidate — Democrat or Republican — to launch a bid in the state so far. He released a five-minute video Wednesday highlight his Maryland roots and work in the Obama administration.

Maryland may be Democrats’ best chance to pick up a gubernatorial seat in 2022, since Gov. Larry Hogan, a moderate Republican, is term-limited and the state has become reliably Democratic in recent years. President Joe Biden won Maryland by just over 33 points in 2020. 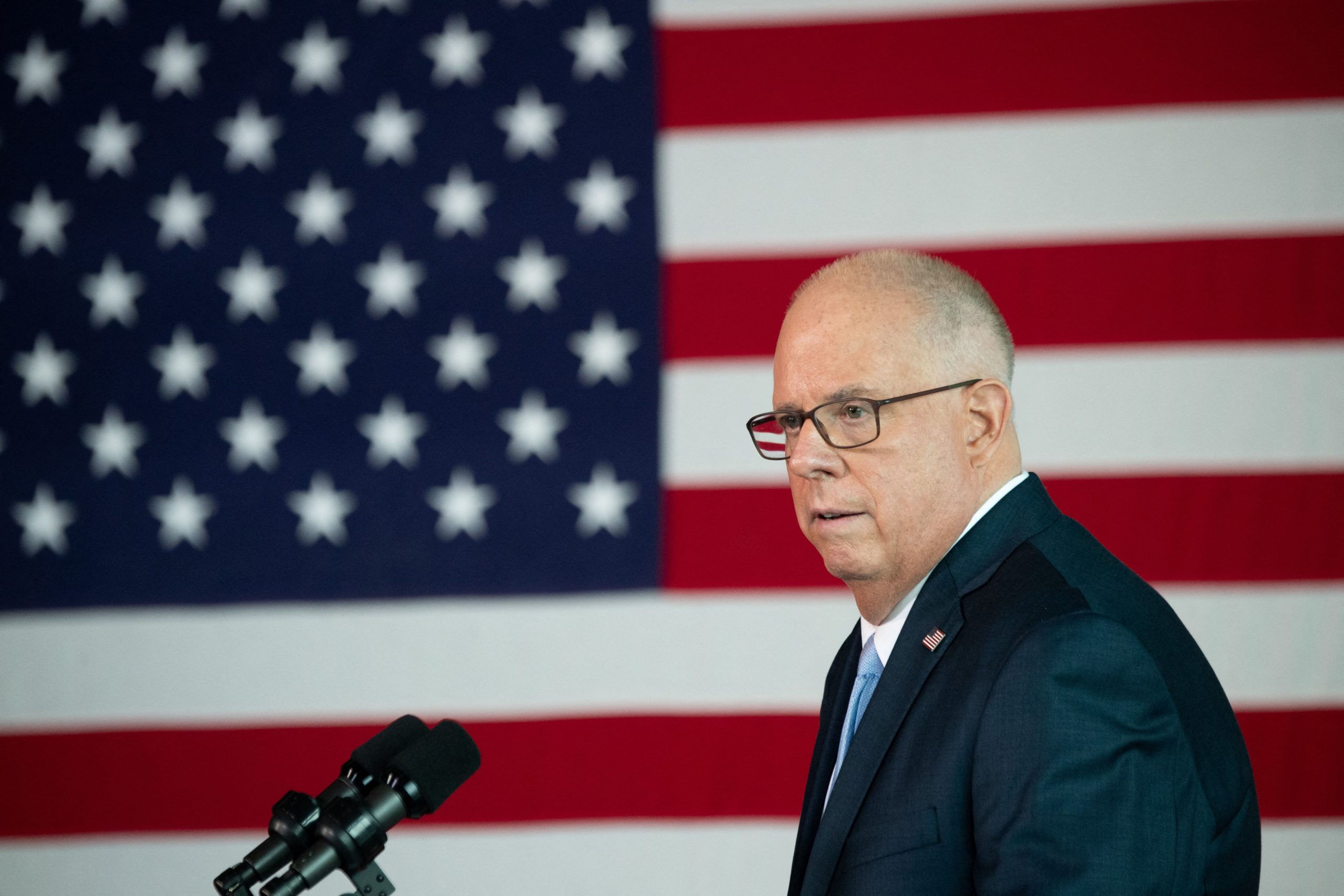 Perez’s announcement comes less than a month after he joined a prominent D.C. law firm, and less than a year after he was succeeded at the DNC by former South Carolina Senate candidate Jaime Harrison. Perez became DNC chair in 2017 following Hillary Clinton’s loss to former President Donald Trump. (RELATED: DNC Chair In 2018: Obama Is America’s ‘Real President’)