American intelligence agencies predicted in a new assessment last week that the government of Afghanistan could fall as soon as six months after the U.S.’ withdrawal, officials with knowledge of the situation told The Wall Street Journal.

The assessment, which represents the conclusion of the overall intelligence community, revises previous predictions that the Afghan government could hold out for two years, the WSJ reported. The new predictions reportedly consider a series of major Taliban victories and less resistance from Afghan forces than was previously expected.

The Taliban celebrated their victories, which included the capture of several key northern districts, declaring them “the beginning of the end of the ills birthed by occupation” Wednesday, the WSJ reported. They reportedly promised safety to surrendering Afghan soldiers, saying those who defect from the Afghan government “should continue to live their lives in liberated areas with confidence.” 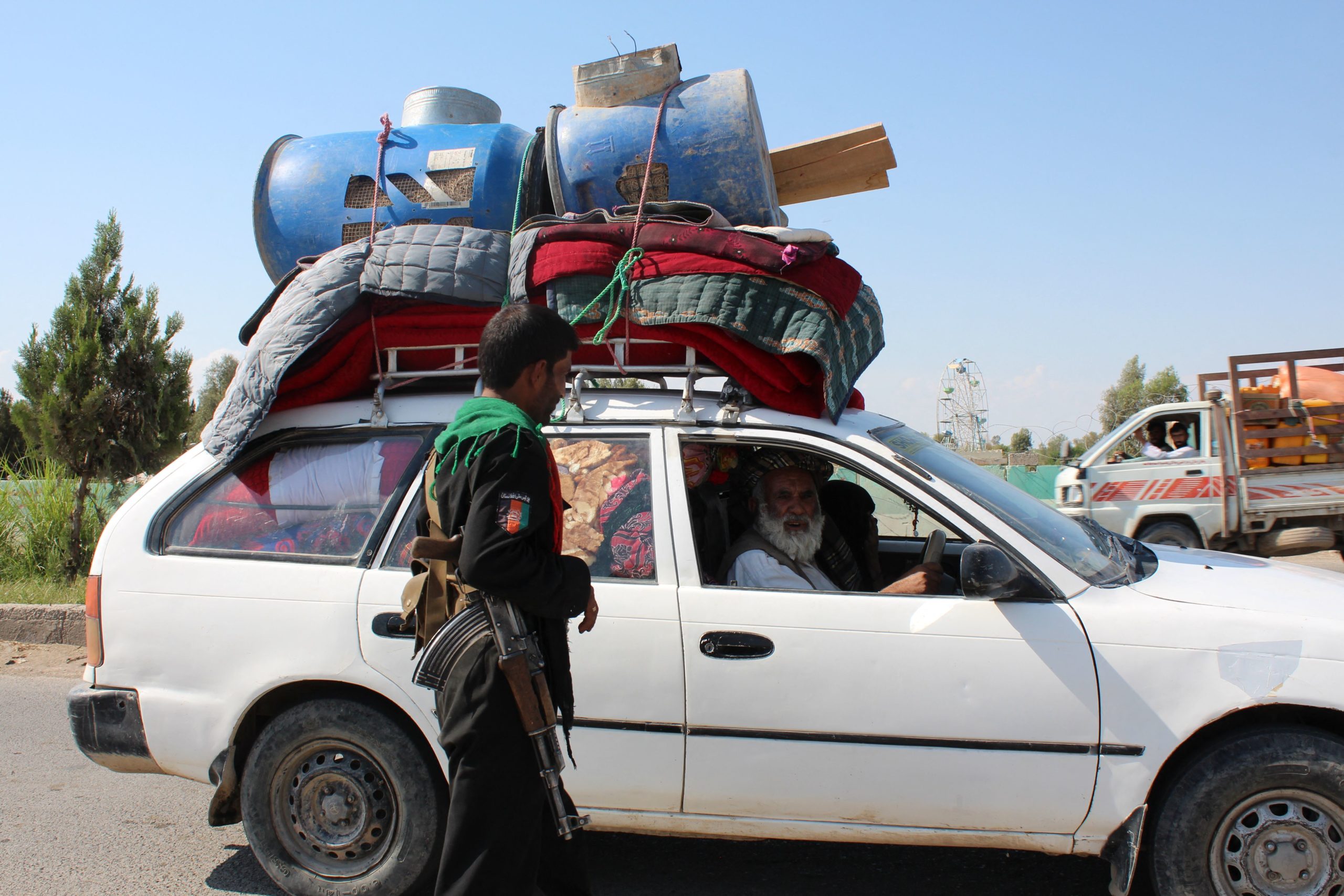 A family flees from the ongoing fighting between Afghan security forces and Taliban fighters. (Photo by SIFATULLAH ZAHIDI/AFP via Getty Images)

“They [the government] forced us to pick up guns,” Abdul Ghani Alipur, a Hazara militia commander, told the NYT. “We must carry guns to protect ourselves.” (RELATED: Taliban Celebrates ‘Jihadist’ Victory As US Reportedly Plans To Hand Over Largest Base In Afghanistan To Afghan Forces)

A bipartisan panel of military officials and politicians, alarmed by the fragility of the Afghan government and the successes of the Taliban, recommended in February that the U.S. slow its withdrawal, The New York Times reported, to ensure the Taliban adhered to the peace agreement brokered under the Trump administration.

The assessment asked military planners to begin preparations for evacuations as the situation grows more precarious, The Wall Street Journal reported. Though thousands of U.S. officials and soldiers still remain in Afghanistan, the Biden administration has begun handing over its military installations to the Afghan government, including its largest base, Bagram Air Base.