The high court struck down a provision in California labor law that granted organizers the right to “enter the employer’s property” for no more than an hour. The court ruled in a 6-3 vote along ideological lines that the statute, introduced in the California Agricultural Labor Relations Act of 1975, violated employers’ constitutional rights, according to the majority opinion issued by Justice John Roberts.

Roberts noted that a private property owners’ right to exclude has been determined a “fundamental element of the property right” in a previous Supreme Court ruling. The government must compensate private property owners for “government-authorized physical invasions,” he added. (RELATED: Labor Unions Would Rake In $9 Billion More From Dues If PRO Act Is Passed: Report) 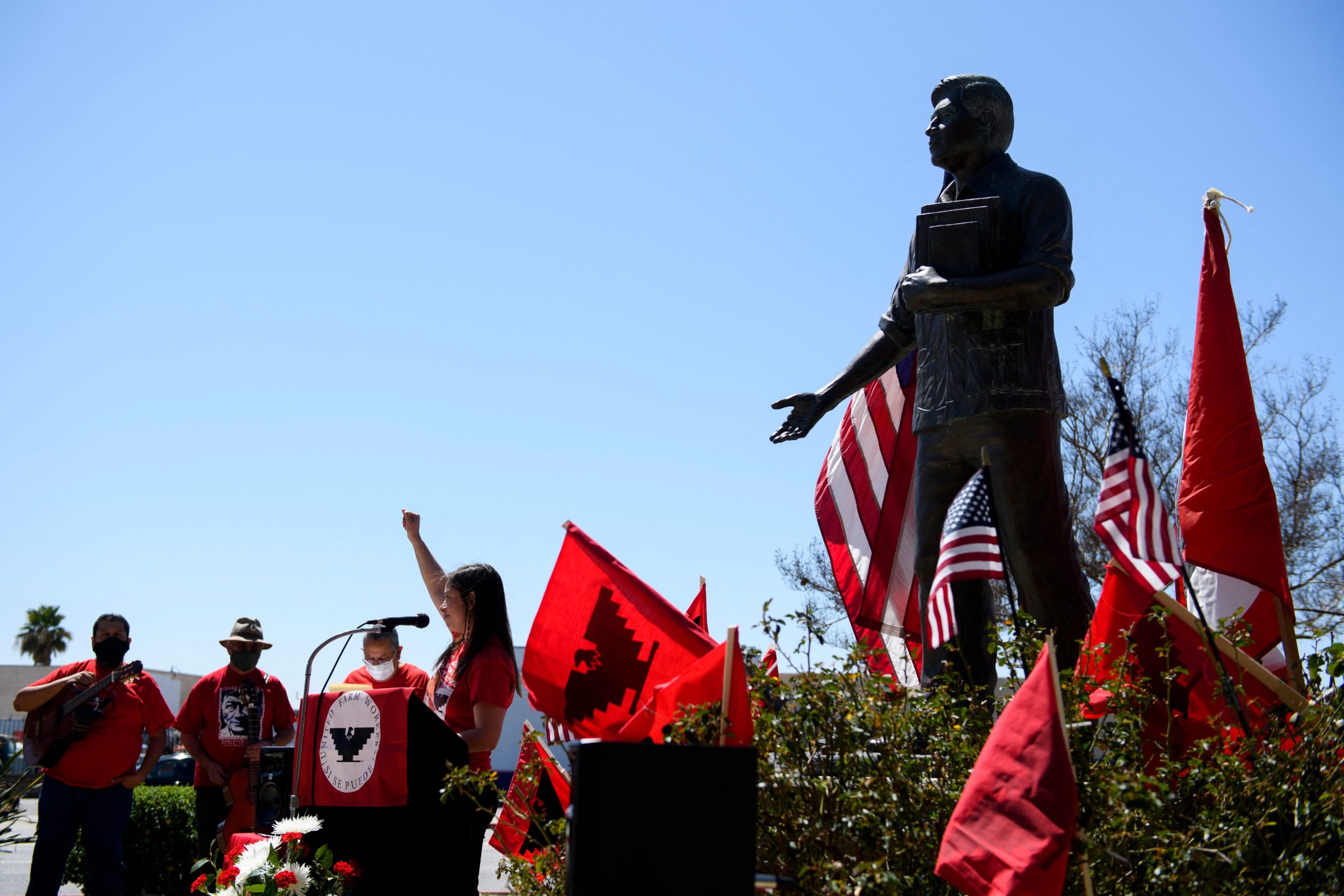 “Today’s ruling is a huge victory for property rights,” Pacific Legal Foundation senior attorney Joshua Thompson, who represented the employers, said in a statement Wednesday. “Today’s decision affirms that one of the most fundamental aspects of property is the right to decide who can and can’t access your property.”

Labor leader Cesar Chavez and his farm workers union had been strong proponents of the 1975 law, saying it was important for organizing efforts, according to The Wall Street Journal. The California Supreme Court denied immediate challenges to the law and the Supreme Court decided not to hear the case at the time.

But in 2016, California agriculture companies Fowler Packing Company and Cedar Point Nursery sued the state, arguing that the law was a government invasion of property without compensation, The New York Times reported. The lawsuit stemmed from a union’s effort to organize the workers at facilities of the two companies in 2015.

“It gives union organizers the right temporarily to invade a portion of the property owners’ land,” Breyer wrote. “It thereby limits the landowners’ right to exclude certain others.”