The Biden administration is backing a pipeline project in Minnesota that was initially approved late last year under former President Donald Trump, arguing against a legal challenge brought forth by local tribes and environmental groups.

The Justice Department on Wednesday argued in a legal brief filed in the U.S. District Court for D.C. that the Army Corps of Engineer’s approval of a permit for the Enbridge Line 3 Pipeline followed legal obligations to consider the project’s environmental impact, The York Times reported.

The pipeline is being built by Canadian company Enbridge Energy and received its final permit approval from the Army Corps of Engineers last November, CBSN Minnesota reported. Once completed, the 340-mile pipeline would transport 760,000 barrels of oil per day from the Canadian province of Alberta across northern Minnesota and into the tip of Lake Superior in Wisconsin. 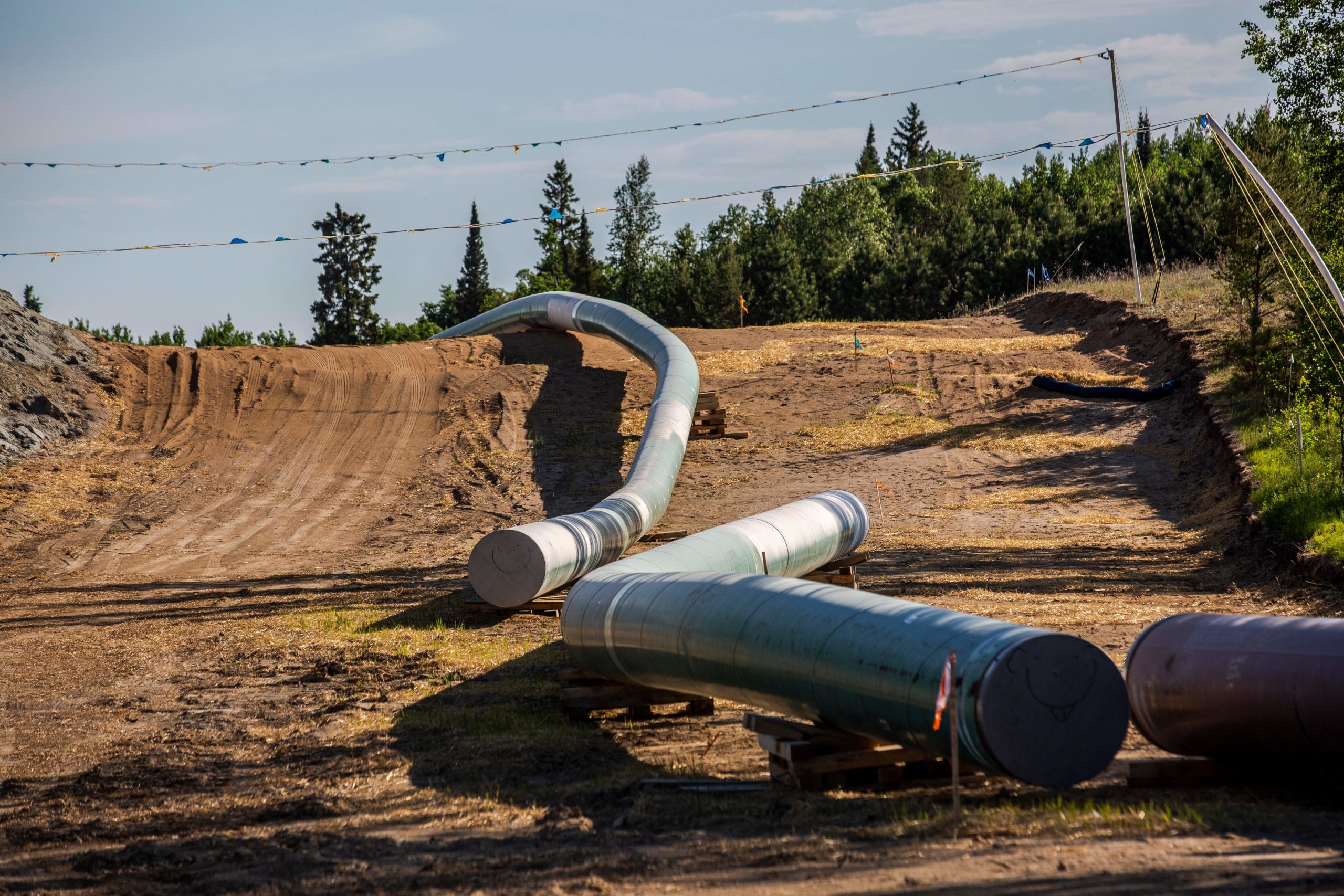 Sections of the Enbridge Line 3 pipeline on the construction site near Wauburn, Minnesota on June 5, 2021 (Kerem Yucel/AFP via Getty Images)

Central to the legal challenge against Enbridge Line 3 is not permitting for the entire pipeline but rather one segment being built along a new route that the project developer called a replacement, according to The Hill.

The Minnesota Court of Appeals handed the pipeline a victory earlier in June, affirming a state regulator’s decision that there was sufficient enough need to replace the pipeline segment in question, Reuters reported.

Hundreds of protesters blocked pipeline construction in northern Minnesota earlier in June, with some chaining themselves to equipment before police began arresting people, according to The Associated Press. The pipeline, which transports tar sands oil and regular crude from Canada, has faced intense scrutiny from environmental groups. (RELATED: Most Voters Say Pipelines Are ‘Safest And Best Method’ Of Transporting Oil And Gas, Poll Finds)

Native American tribes in the area also protested construction of the pipeline. Tribal groups such as the Chippewa Indians and the Ojibwe have argued the pipeline will negatively impact land and water where they hunt, fish and gather wild rice, The New York Times reported. 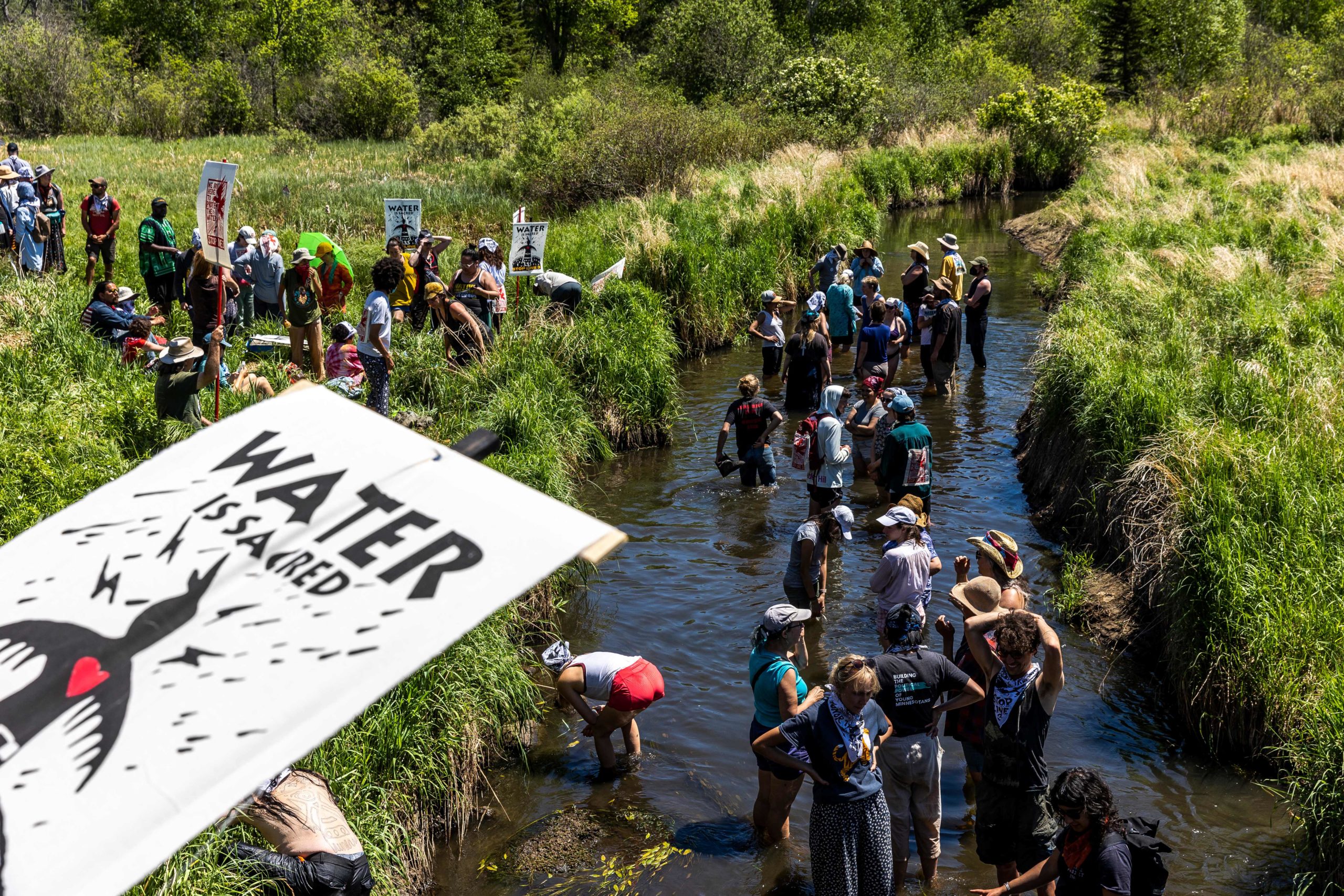 Climate activist and Indigenous community members gather on the river for a traditional water ceremony during a rally and march to protest the construction of Enbridge Line 3 pipeline in Solvay, Minnesota on June 7, 2021 (Kerem Yucel/AFP via Getty Images)

The Enbridge Line 3 Pipeline has been considered by some environmental and progressive groups to be a test of the Biden administration’s commitment to addressing climate change, according to The Hill.