The number of Americans filing new unemployment claims decreased to 411,000 last week as the economy continues to recover from the coronavirus pandemic, according to the Department of Labor.

“The overall trend is in the right direction,” Credit Union National Association senior economist Jordan van Rijn told the WSJ. “Right now, there’s a lot of demand for labor out there and it’s the workers that are a little more in the driver’s seat.”

Jobless claims have steadily dropped throughout April, May and June, hitting multiple pandemic lows as well. Claims haven’t dipped below 256,000 since March 14, 2020. 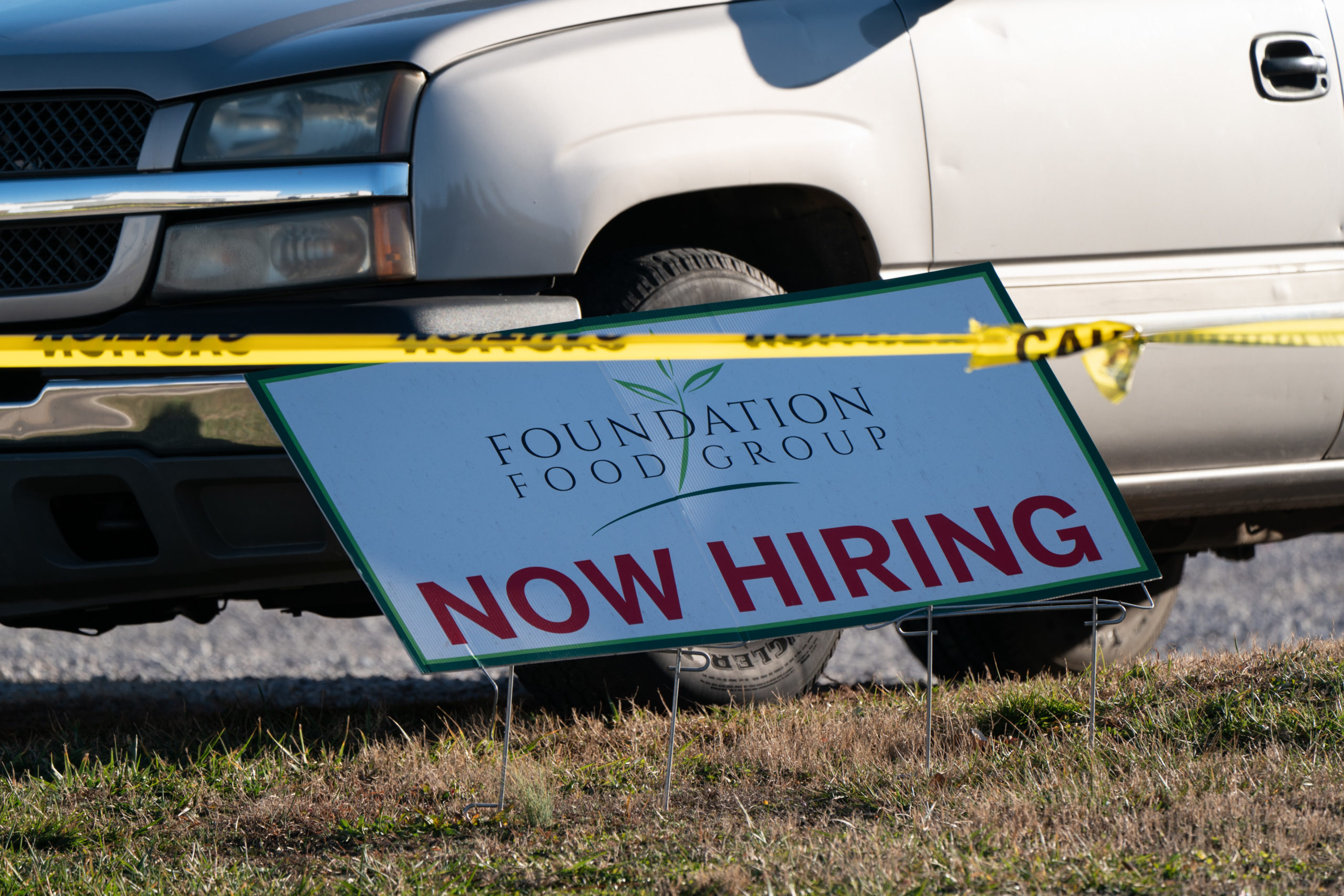 Meanwhile, lawmakers continue to negotiate with President Joe Biden on an infrastructure bill. A group of bipartisan senators made significant progress towards a deal Wednesday and will meet with the president on Thursday, White House Press Secretary Jen Psaki said in a statement.

Biden administration officials had originally overstated the number of jobs that the White House infrastructure plan would create by about 16 million.

The Consumer Price Index, a common inflation measurement, increased more between June 2020 and May than it has in any other 12-month period since August 2008, recent government data showed. American consumers’ fear of inflation has hit new highs as gasoline, food, health care and home prices have ticked up in recent months.