Federal Reserve Chair Jerome Powell and former Treasury Secretary Steve Mnuchin consulted with BlackRock CEO Laurence Fink multiple times throughout the pandemic even as the Wall Street investment firm valued at roughly $130 billion stood to benefit, according to emails obtained by The New York Times. BlackRock, a publicly-traded investment management firm that has grown 144% since March 2020, privately characterized its coordination with the officials as “the project” they were “working on together.”

“They’re about as close to a government arm as you can be, without being the Federal Reserve,” Chicago-Kent College of Law professor William Birdthistle said of BlackRock in an interview with the NYT.

In the days before the Federal Reserve unveiled a slew of policies to “support the economy” on March 23, 2020, Mnuchin participated in 60 calls, according to the NYT. The former Treasury Department head spoke with Powell most and Fink the second-most. 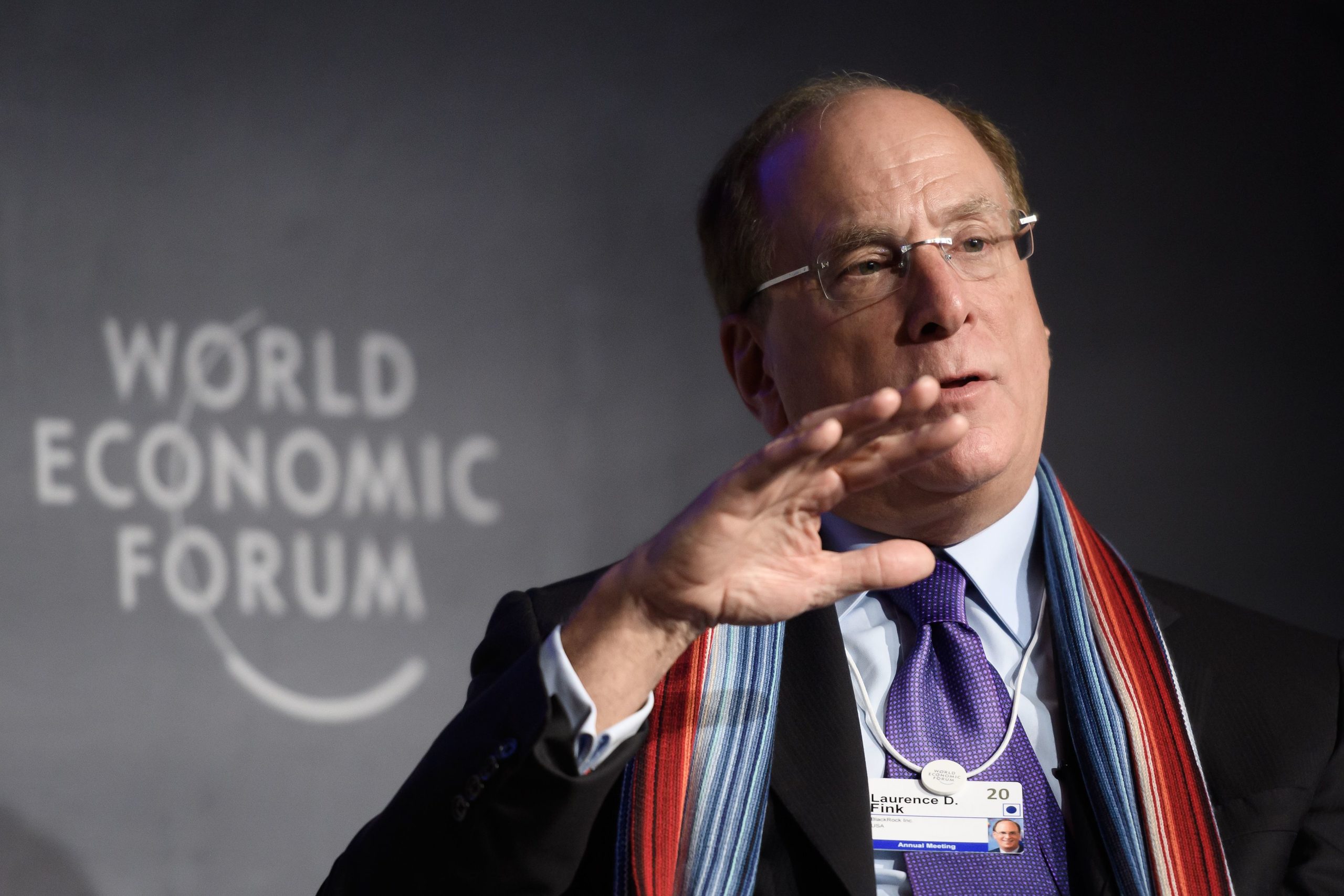 Immediately after the Fed announced its policies in March 2020, Fink and Powell spoke on the phone, the emails showed, according to the NYT. The emails suggested that Fink initiated the call and Powell was quick to agree to speak.

Birdthistle noted that BlackRock could have gained “tons of secondary financial benefits” during its communications with the federal government, according to the NYT. The firm reported that it had a whopping $9 trillion in assets under management (AUM) in April, a marked increase from the $6.5 trillion in AUM it reported having in April 2020.

“We believe BlackRock is more differentiated in this environment than ever before,” Fink said in an April 2020 statement. “BlackRock is honored by the trust that clients, governments and communities have placed in us.”

Powell and Fed Vice Chair Randal Quarles “have no recollection” discussing the specifics of the Fed’s policies, the central bank told the NYT in a statement.

BlackRock had “information barriers” that prevented its investment business from benefiting from its conversations with U.S. officials, the firm’s spokesperson Brian Beades told the NYT.

“[BlackRock was] proud to have been in a position to assist the Federal Reserve in addressing the severe downturn in financial markets during the depths of the crisis,” Beades said.

The Federal Reserve and BlackRock didn’t immediately respond to requests for comment.