Speaker of the House Nancy Pelosi announced Thursday that she will be establishing a select committee to look into the Jan. 6 riot at the Capitol.

“This morning, with great solemnity and sadness, I am announcing that the House will be establishing a select committee on the Jan. 6 insurrection,” Pelosi said. “Jan. 6 was one of the darkest days in our nation’s history … it is imperative that we establish the truth of that day and ensure that an attack of that kind cannot happen and that we root out the causes of it all.” 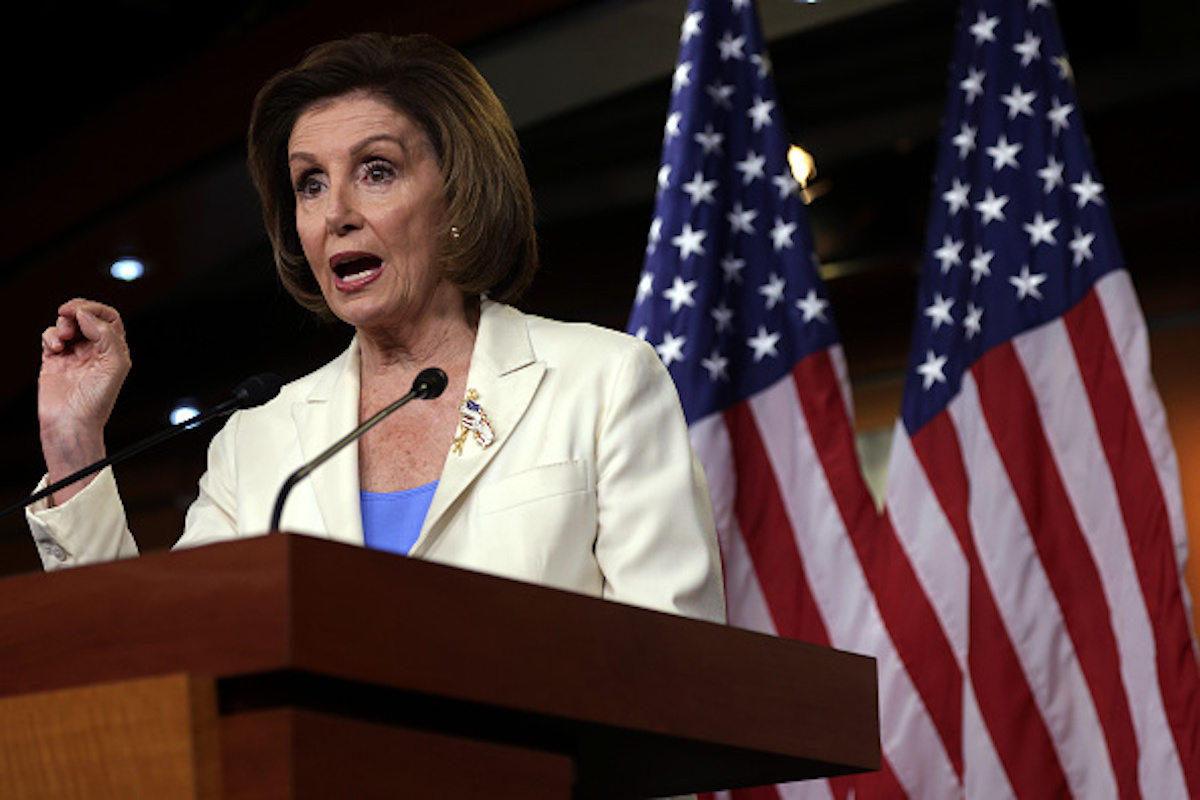 Speaker of the House Rep. Nancy Pelosi (D-CA) speaks during a weekly news conference at the U.S. Capitol June 24, 2021 in Washington, DC.(Photo by Alex Wong/Getty Images)

Senate Republicans killed a bipartisan bill establishing a Jan. 6 commission in late May.

House Minority Leader Kevin McCarthy announced his opposition to a Jan. 6 commission in May. McCarthy has said he would like the commission to investigate violence committed by Black Lives Matter and antifa throughout the summer of 2020, as well as the Capitol riot. (RELATED: McConnell Publicly Opposes Jan. 6 Commission After Meeting With GOP Senators)

“Given the political misdirections that have marred this process, given the now duplicative and potentially counterproductive nature of this effort, and given the Speaker’s shortsighted scope that does not examine interrelated forms of political violence in America, I cannot support this legislation,” McCarthy said. (RELATED: Biden Comes Out Against Establishing Presidential Commission To Investigate Jan. 6)