A key index used by the Federal Reserve to measure inflation showed that consumer prices leapt quicker over the last 12 months than they have in three decades.

The personal consumption expenditures (PCE) index surged 3.9% in the 12-month period between June 2020 and May, according to the Department of Commerce report released Friday. The PCE index excluding volatile food and energy prices increased 3.4%, the biggest leap since the 1990s, CNBC reported.

“I’m on the side of those who believe that the rise in inflation is not going to be temporary, is going to be more persistent,” economist and New York University Stern School of Business professor Nouriel Roubini told Yahoo News on Wednesday. “We have a massive monetary and fiscal stimulus, much bigger and more protracted than we had after the global financial crisis.”

Roubini is one of several economists who have warned that increased government spending will lead to dangerous inflation. But Federal Reserve leaders have insisted increased consumer prices will be “transitory,” and that they will return to pre-pandemic levels by 2022. 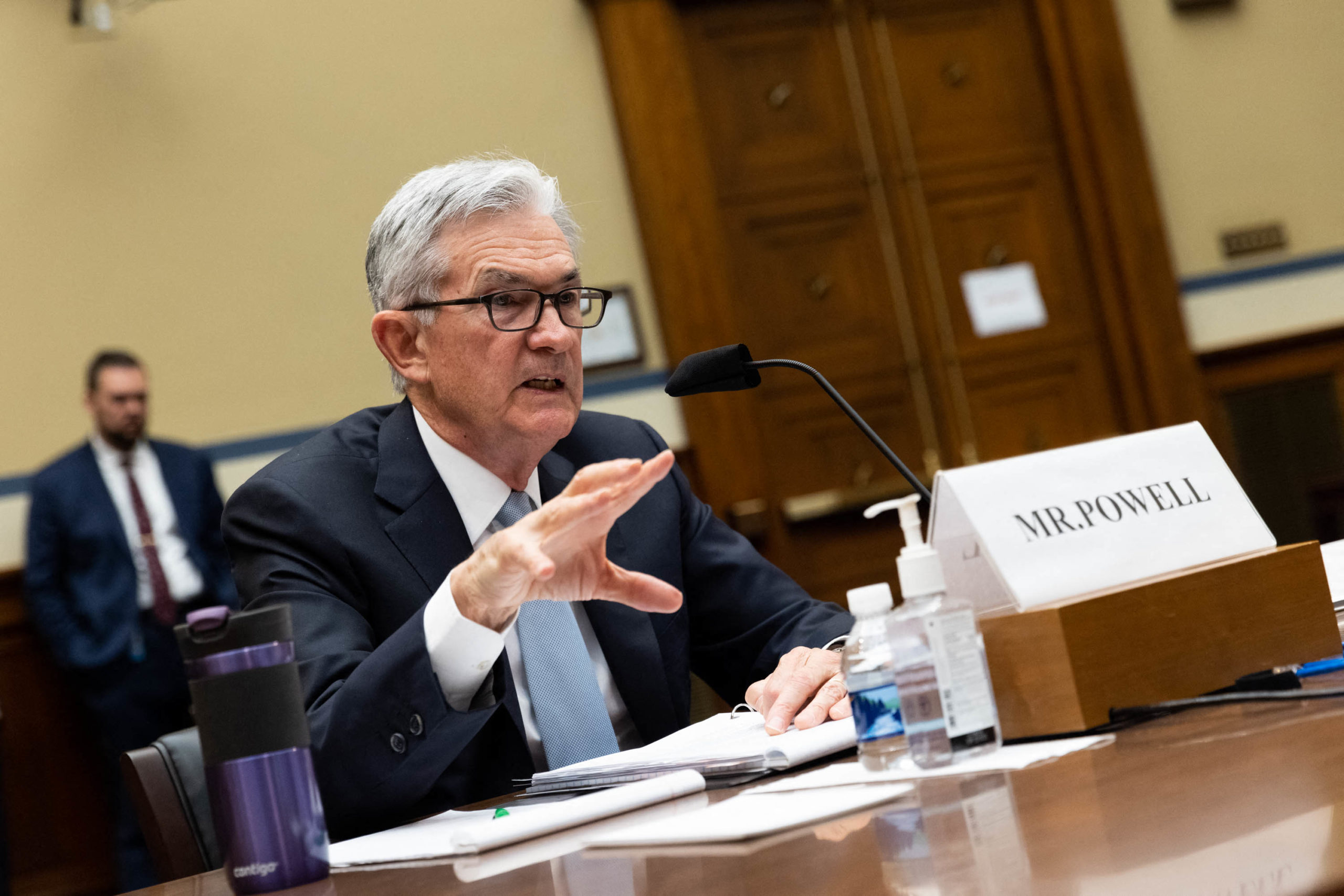 “Incoming data are very much consistent with the view that these are factors that will wane over time and then inflation will then move down toward our goals,” Fed Chair Jerome Powell said during a House hearing Tuesday, The Associated Press reported.

Another inflation measurement, the consumer price index, ticked up 5% between June 2020 and May, a Department of Labor report released earlier this month showed. The 12-month increase was the largest since August 2008.

The Commerce Department report also showed that, for the second consecutive month, U.S. personal income decreased. Personal income dropped 2% in May after plummeting 13.1% one month earlier.

The personal income decline can be attributed to fading coronavirus-related government benefits, according to the White House Council of Economic Advisers (CEA). Government benefits decreased $500 billion in May.

“While month-to-month data can be volatile, overall, this report is consistent with a strengthening labor market and an economy restarting from a pandemic,” the CEA tweeted.