Brooks was poised to throw the javelin in the evening, but was taken away in a wheelchair during the day after collapsing, according to Fox News. She reportedly returned to the track in hopes to still compete, but was advised against it.

The trials were shut down at 12:40 p.m. PT due to the heat, with six events remaining, but eventually resumed at 5:30 p.m. PT, reported Fox News. Temperatures at Hayward Field rose to 108 degrees and were originally projected to reach 111 degrees, but only three long-distance races were moved to the morning to avoid the heat. 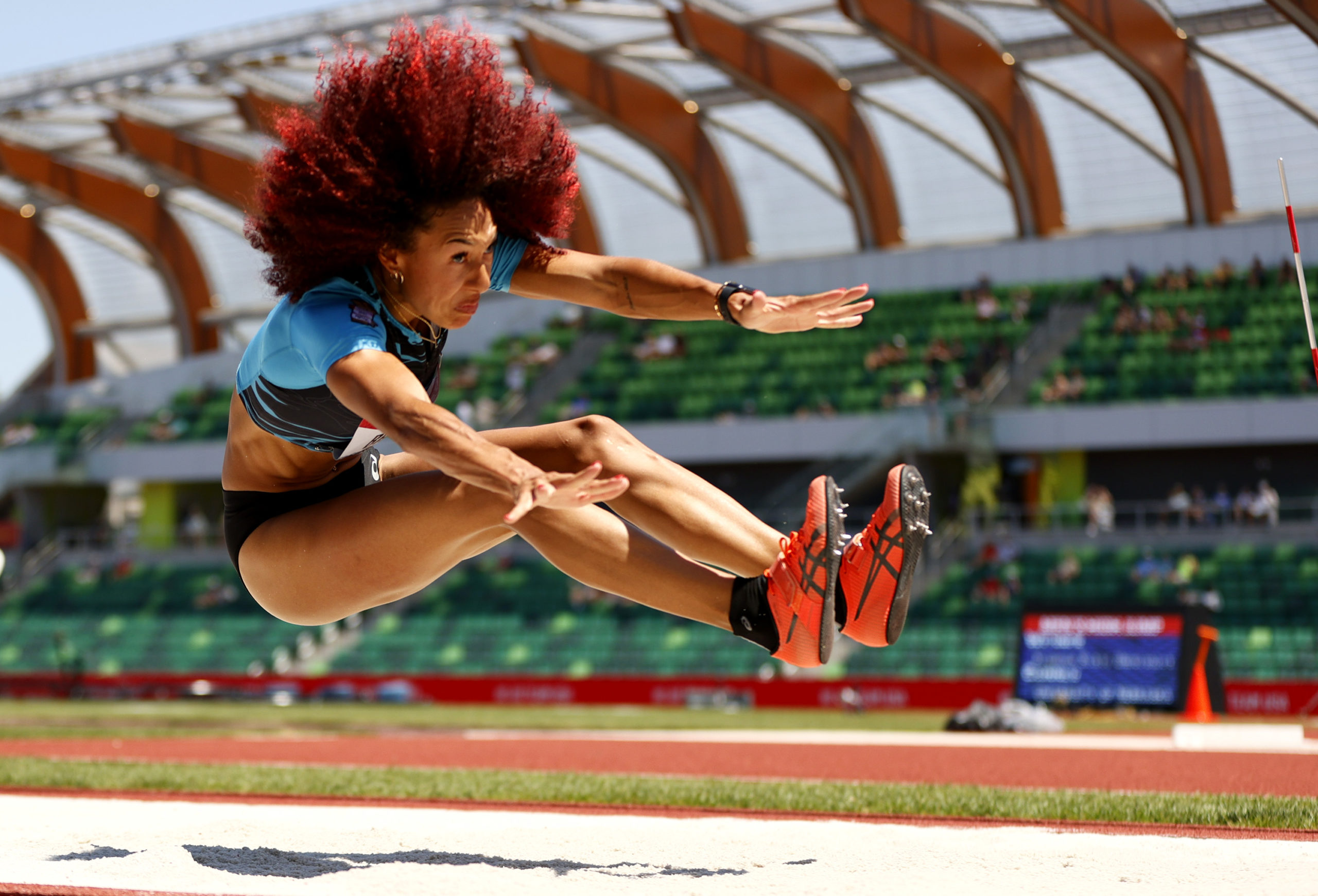 Temperatures are expected to remain in the 90s in Oregon for the rest of the week, according to Fox News. (RELATED: ‘We’re Going To The Olympics, Baby!’: Allyson Felix And Quanera Hayes Qualify For Tokyo And Show The World Their Babies)

The Northwest is currently dealing with a historic heat wave that’s breaking high temperature records. Portland reached 112 degrees Sunday, breaking the record of 108 degrees set just the day before, according to NPR.

Salem, Oregon’s capital, also experienced its highest recorded temperature at 112 degrees, beating the old record by 4 degrees. The National Weather Service reported that Seattle, Washington had two straight days where the temperature reached triple digits, the first time on record since the process began in 1894, according to NPR.

An Ironman Triathalon in Idaho with 3,000 participants was moved to 5 a.m. to cope with the heat, according to Fox News. In Seattle, COVID testing sights were forced to shut down, while the city parks department closed a community pool, citing “unsafe, dangerous pool deck temperatures,” NPR reported.