President Joe Biden’s infrastructure proposals have included billions of dollars to tear down and rebuild urban highways in order to correct historical wrongs.

Highway tear-downs are planned primarily at the city level. Democrat-run locales like New Orleans, Louisiana, and Syracuse, New York, are hoping to remove or redesign highways that cut directly through downtown areas. Leaders believe that doing so will provide economic benefits to their residents.

That provision remains in a bipartisan agreement between Biden and a group of 10 senators. That agreement provides $1 billion for “reconnecting communities,” while “repair[ing] and rebuild[ing] our roads and bridges with a focus on … equity.” (RELATED: Biden Says He Won’t Sign Bipartisan Infrastructure Package Without Reconciliation Bill)

Secretary of Transportation Pete Buttigieg justified the focus by claiming in April that “there is racism physically built into some of our highways.”

Kevin Kruse, a political commentator and history professor at the University of North Carolina, blamed “a century-long effort to segregate the races” for traffic jams in the 1619 Project. (RELATED: Top Historians Slam NYT ‘1619 Project’ As It Infiltrates Public School Curriculum)

However, the funding formula encouraged states to use cheap land, and that cheap land was often owned by black residents. Through the use of eminent domain, states seized land primarily owned by African Americans to build highways through cities.

When architects and planners laid out highways through major cities in the 1950s and 1960s, “they didn’t really worry about the effects on the urban environment,” American Enterprise Institute visiting fellow and Cornell University economics professor Richard Geddes told the Daily Caller.

The racial impact “depends on the city,” Geddes explained. “It’s well-documented that a lot of the highways around New York City were laid out by Robert Moses, who was not sensitive to the needs of minority groups. There was a racial element to the layout of some of the infrastructure in New York City.”

A Change.org petition calling for the town of Babylon, New York to remove a statue of Moses received more than 13,000 signatures in June 2020. The statue remains in place. 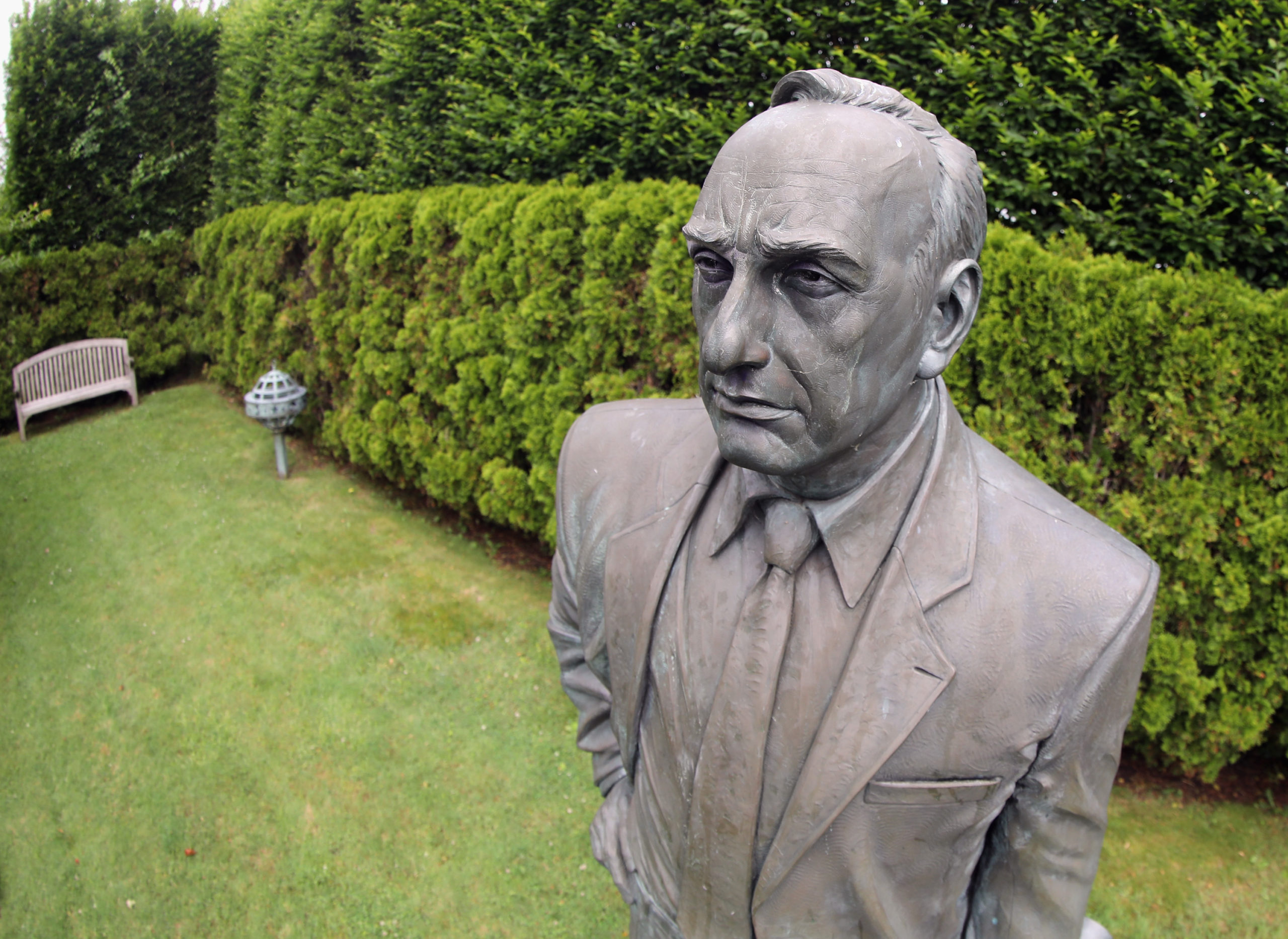 Houses that stand right next to highways can lose value due to factors such as noise and air pollution, multiple studies have shown. As a result of those planning choices, homes owned by under-served minority groups disproportionately decreased in value.

Meanwhile, the highways themselves are expensive to maintain due to planning choices.

At the height of the Cold War, “there was real concern about threats from various sources,” Geddes explained. “Building [the highways] quickly was imperative. The problem was, it was not built physically deep. It’s shallow. In a lot of places, the interstate highway actually bends when a heavy truck goes over it. And that bending is what causes the interstate to wear out, among other things like ice, snow, heat, and cold.”

“The interstate highway system was not designed to last this long.”

Now, with both parties agreeing that the country should spend billions on new infrastructure, city planners have a chance to redesign and reshape American highways.

These are all urban highways, Geddes stresses. “Nobody is worried about the layout of an interstate highway in North Dakota, because it’s not affecting large numbers of people in a densely-populated area.”

The impact of tearing down highways will not be immediately apparent, however. Individuals and communities develop habits over time, and they may not be easily reversed.

“This is a whole urban economics question. How do we revitalize these communities? How long will it take? What is the effect of telecommuting? These are a whole host of questions. It’s very hard to predict what the effects will be,” Geddes said.

Tearing down, rebuilding, and rerouting highways will not meaningfully impact the number of traffic commuters see on their daily drives.

“This should not be viewed as a congestion release measure. It’s a reconstruction measure.”