Arkansas Republican Sen. Tom Cotton criticized the media’s response to the lab leak theory and blamed President Joe Biden for the increase in crime across many American cities during a campaign-style speech in South Dakota Tuesday.

Cotton, who is rumored to be considering a presidential run in 2024, touched on his support for tough-on-crime policies, and even mentioned his infamous New York Times op-ed from last summer while speaking at an event hosted by the South Dakota Republican Party. He also criticized the Biden administration’s response to the increase in migrants crossing the southern border, even calling Biden himself the “root cause” of the crisis.

“I can save [Vice President Kamala Harris] all the time and travel, all she had to do was go to work one morning,” Cotton said, discussing her recent trip to Latin America. “The root causes of our border crisis lives in the White House and his name is Joe Biden.”

On the lab leak theory, Cotton decried the media’s initial response that it was conspiratorial, xenophobic or “racist.”

“It didn’t take a lot of genius to figure this out,” Cotton said. “Yet the media denounced it … and a year later, we were right, they were wrong, and China was lying all along.”

Cotton also panned the Biden administration for the increase in crime beginning in early 2020, blaming it for the rise of “threats to our way of life.”

“Murders increased last year at the fastest rate on record,” Cotton said. “What is Joe Biden’s proposal? He wants to take away your AR-15.” (RELATED: Biden Highlights Combatting ‘Gun Violence’ As Part Of Crime Prevention Strategy) 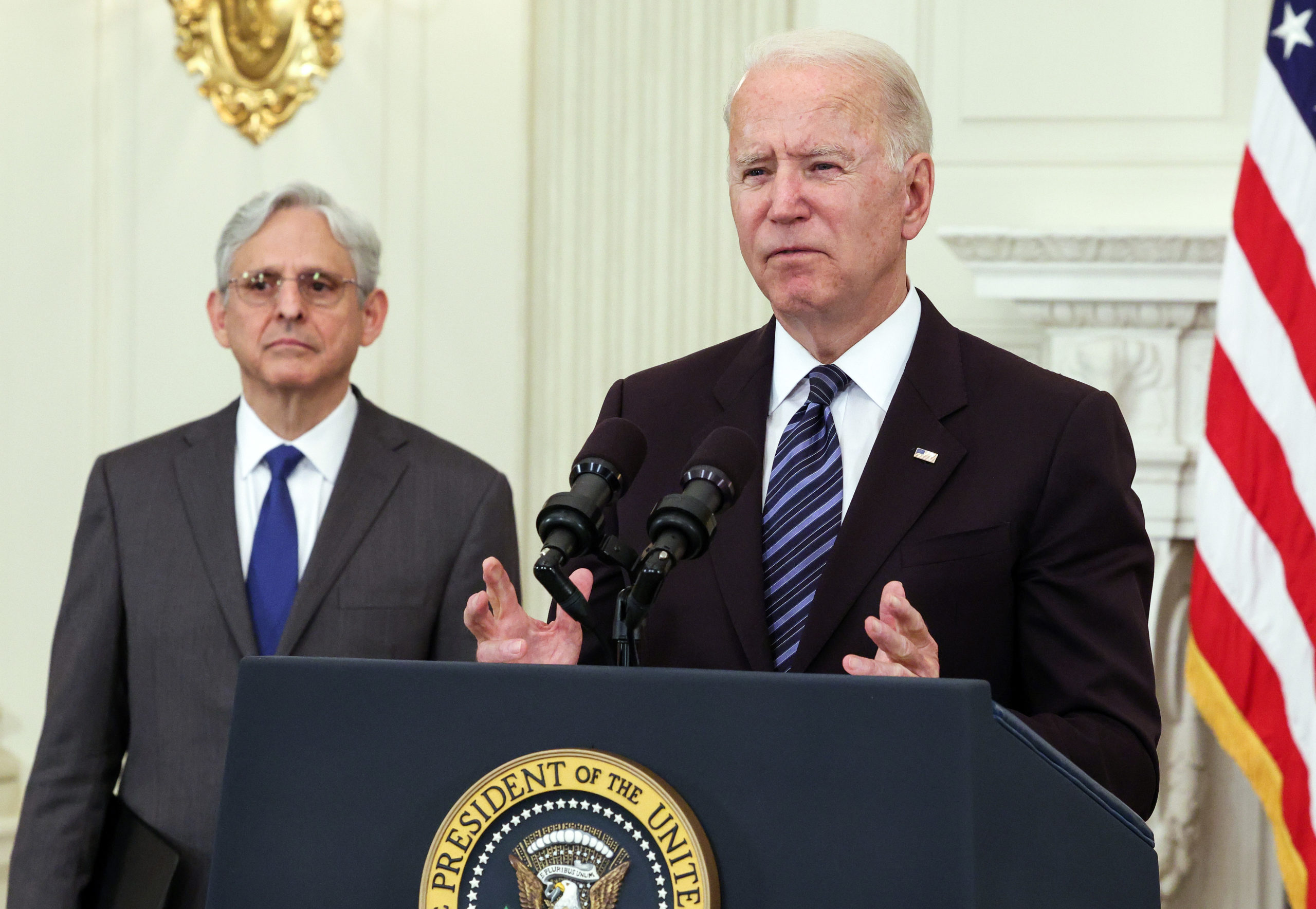 Cotton’s South Dakota speech comes as more floated Republican candidates begin traveling across the country and attempt to build a wider national profile ahead of the 2024 cycle. Former Vice President Mike Pence has been traveling the country giving speeches, while Florida Republican Gov. Ron DeSantis met with dozens of fundraisers in California this month and announced that he would send members of the Florida national guard to the southern border.

Even former President Donald Trump began his campaign-style rallies once again this weekend, traveling to Ohio and announcing a July 4 speech in Florida.