“Biden has enacted the most radical open borders agenda imaginable,” Trump wrote Wednesday. “This is perhaps the first time in world history a nation has purposely and systematically dismantled its own defense to invite millions of foreign migrants to enter its territory and break its laws.”

Trump alleged Biden has created a dangerous situation for all Americans, and that declaring it a “national security disaster does not even begin to do justice to the calamity.”

Illegal border crossings topped more than 180,000 migrants in May, which surpassed the records set in both March and April, according to Customs and Border Protection. (RELATED: DeSantis: Border Crisis Is ‘Intentional Policy Rooted In An Open Borders Ideology’) 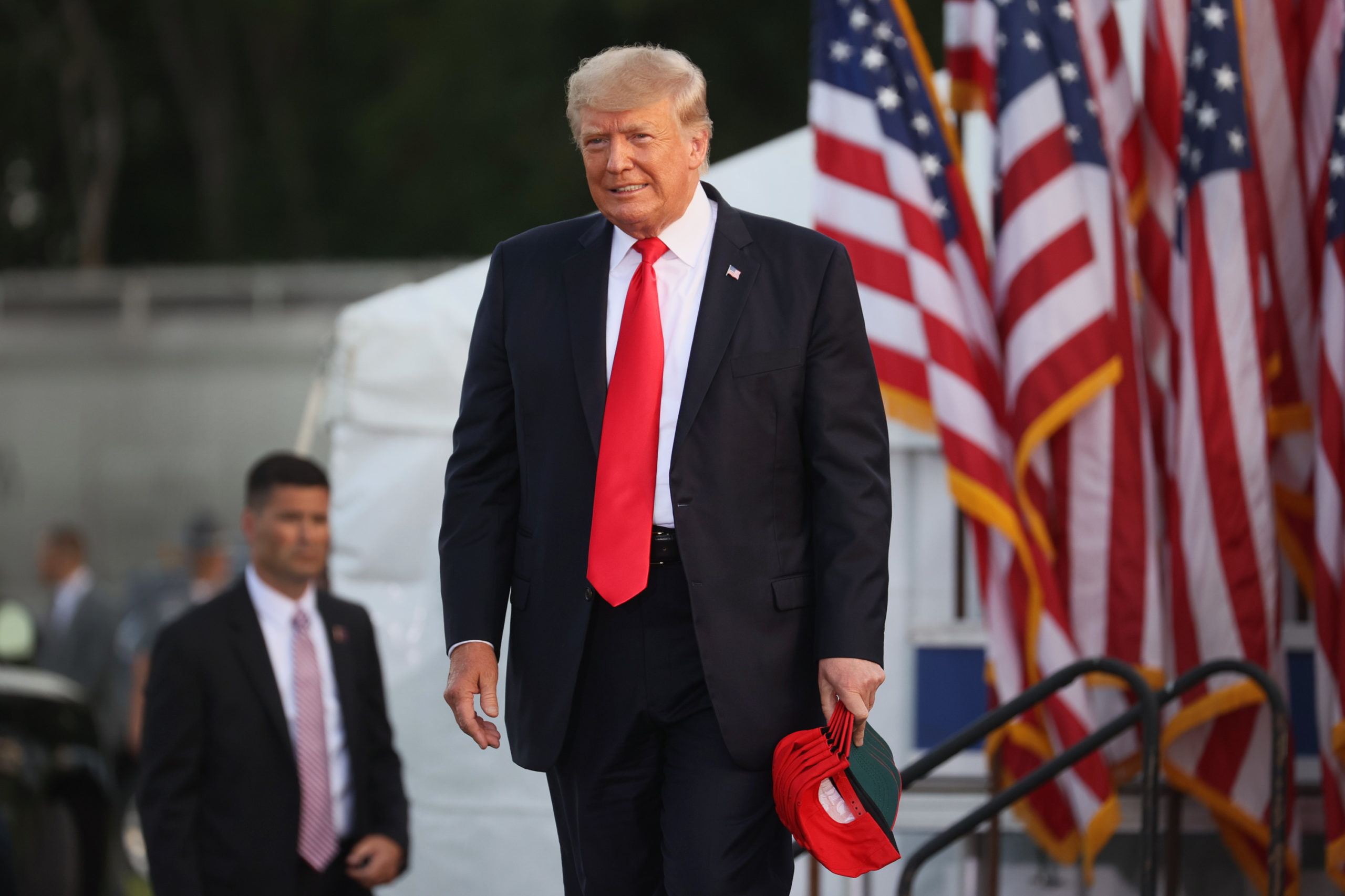 Trump criticized Biden for rolling back several Trump-era policies, which include catch and release and the “Remain in Mexico” policy.

“These policies are utterly depraved – the actions of someone who by all indications wants to completely abolish America’s southern border,” Trump said.

“Yet of all the vindictive, shocking, and self-defeating border security actions Joe Biden has taken, none surpasses his decision to stop the final completion of the wall.”

“This decision has also done egregious harm to our sovereignty,” Trump wrote. “As my administration clearly demonstrated, walls work.”

Illegal border crossings dropped more than 87% in fiscal year 2020 compared to 2019’s fiscal year in the Yuma Sector of border patrol following construction of the border wall under the Trump administration, the Department of Homeland Security said.

“Our nation is being destroyed by Biden’s border crisis,” Trump wrote. “The United States must immediately restore the entire set of border security and immigration enforcement measures we put into place – and critically, we must finish the wall.”

“A nation without borders is not a nation at all. For the sake of our country, Joe Biden must finish sealing the border immediately, or the American People must elect a Congress that will,” Trump concluded.