The results were identical to Tuesday’s unofficial ones, with Adams at 51.1% and Garcia at 48.9%. Tuesday was the first election in the city’s history to use ranked choice voting, and its initial tally included incorrect preliminary vote counts before the board withdrew them hours later.

Adams, who was the frontrunner in the campaign’s final days, leads Garcia by 14,755 votes, while Maya Wiley finished third after totaling just 347 shy of second. His lead, however, is not guaranteed, since New York City is waiting until July 6 to count approximately 125,000 absentee ballots that could decide who will likely be its next mayor. 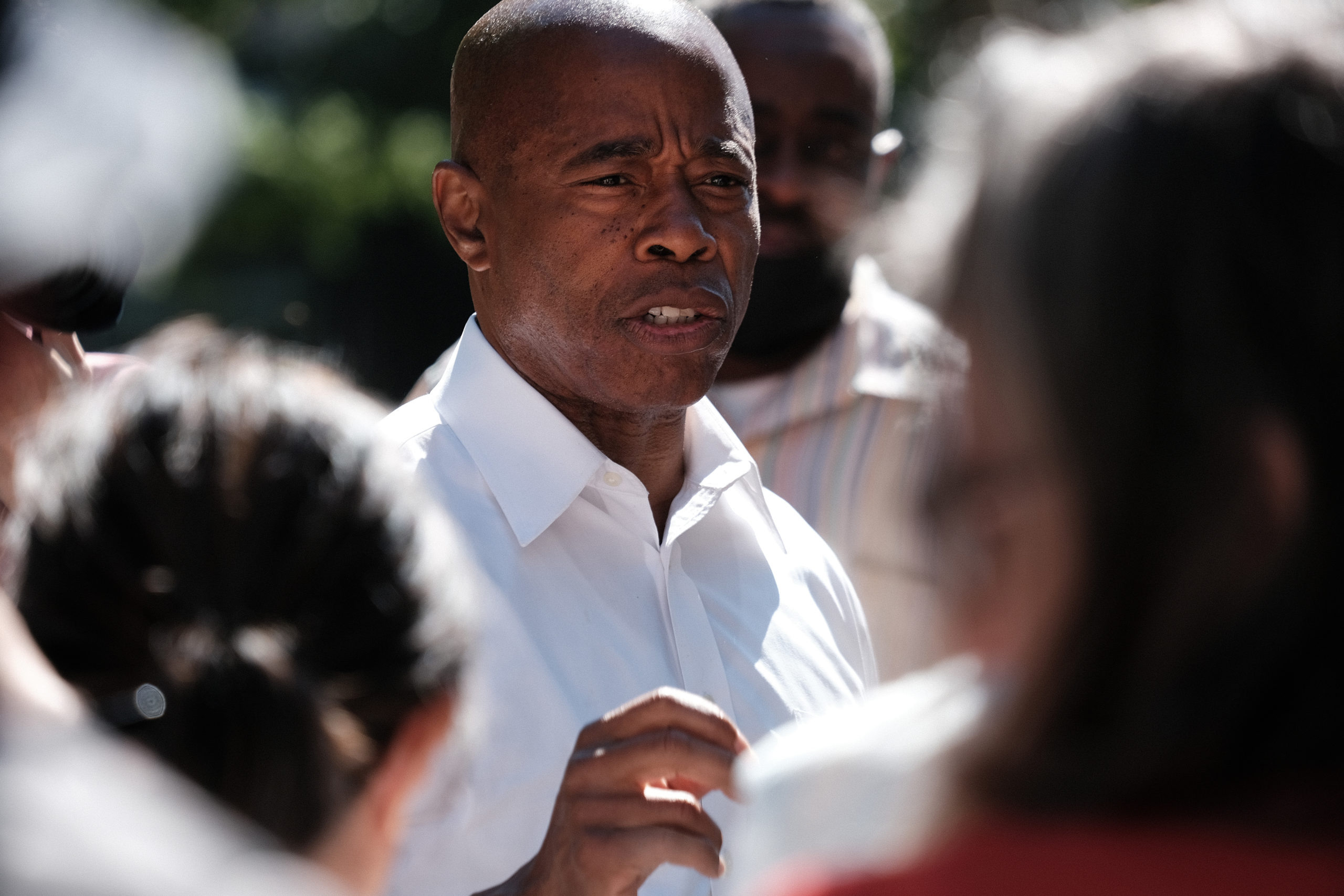 Adams held a far wider lead during the first round of voting on June 22, leading Wiley, who stood in second, by 9%. After Tuesday’s results, he alleged “irregularities” in the count. (RELATED: Adams Holds Wide Lead, But NYC Elections Board’s Mistake Sends Night Into Disarray)

“We are confident we will be the final choice of New Yorkers when every vote is tallied,” his campaign added.

A final count is not expected before July 12, nearly three weeks after the election first began. (RELATED: Voters Set To Pick Who Will Lead New York City’s Economic Recovery, Fight Against Rising Crime And More) 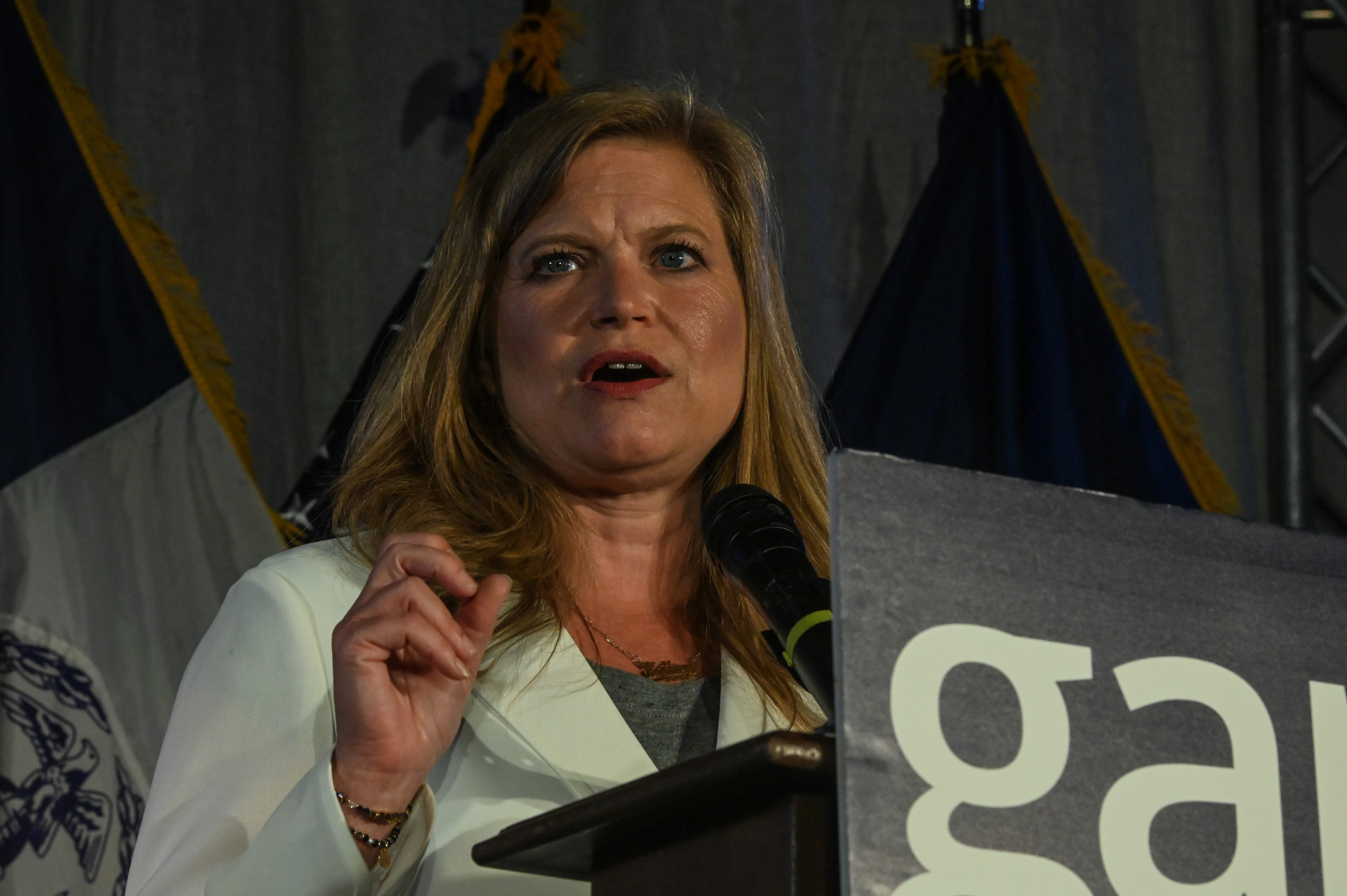 Adams has centered his campaign around lowering New York City’s crime rate, prompting most of its police organizations to endorse him. He has supported past use of stop-and-frisk, opposes the “defund the police” movement and has said that he will carry if elected, putting him at odds with many of his fellow candidates and making him a target of the progressive left.

If either become the Democratic nominee, they will face Republican Curtis Sliwa in November’s general election and will likely win in a landslide given New York City’s liberal lean.