In its report submitted to Congress, the National Taxpayer Advocate’s office at the IRS found that 16.8 million paper tax returns are still waiting to be processed and an additional 15.8 million returns have been placed on hold for further review. Another 2.7 million amended tax returns have not yet been unprocessed.

Although most taxpayers were able to successfully file their returns, the report found that a record number were not, as unprocessed tax returns this filing season were more than four times greater than the number reported at the end of the 2019 filing season prior to the COVID-19 pandemic. 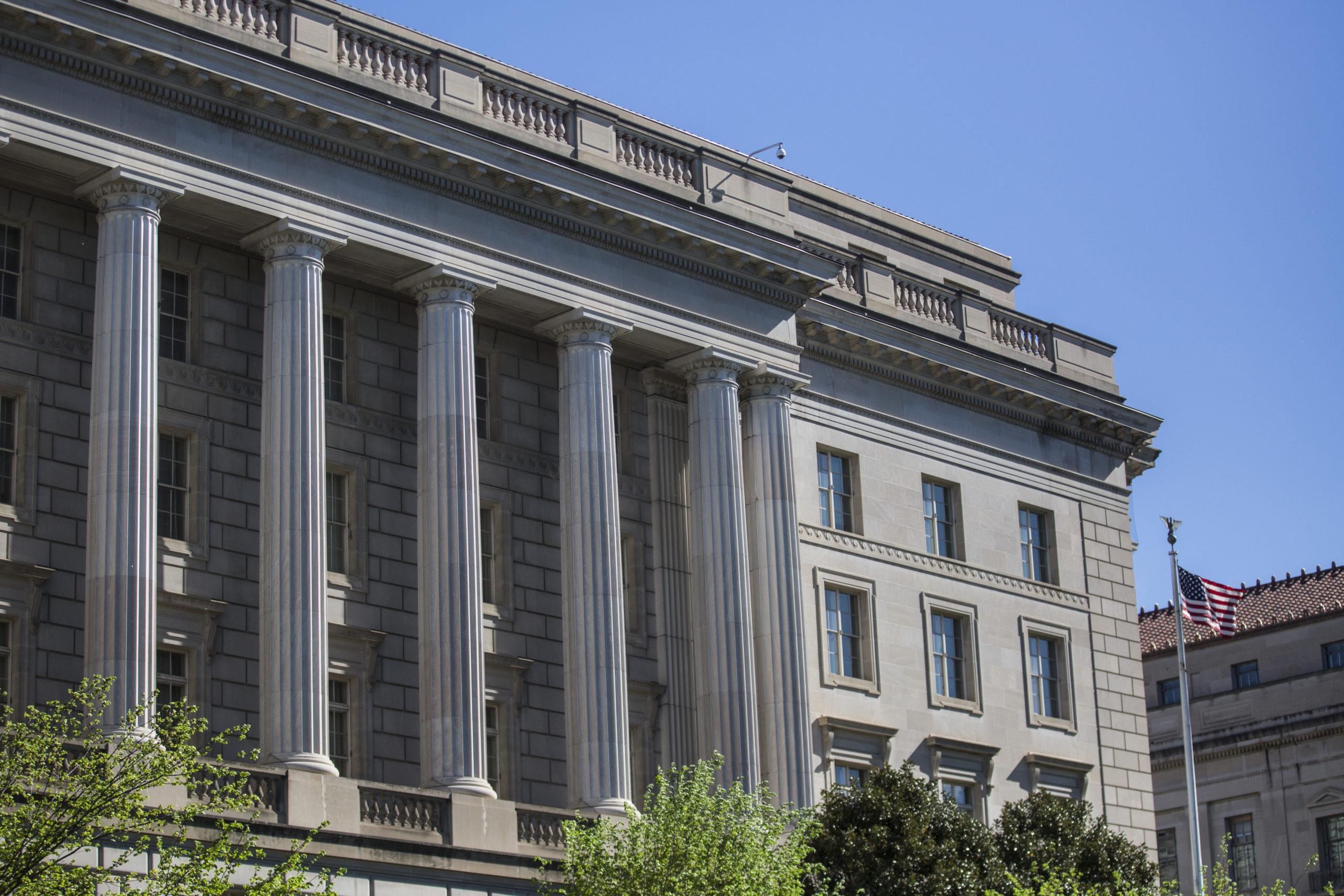 The report said the pandemic brought new challenges to both taxpayers and the IRS. It noted the agency “endured personal and professional challenges, which resulted in a historically high volume of unanswered telephone calls to its phone assisters and a historically low level of service.” (RELATED: IRS Pushes Back Start Of Tax-Filing Season)

Visits to the IRS website more than tripled this year compared to the 2019 filing season and calls to IRS Enterprise phone lines were more than four times what they were in 2019, according to The Wall Street Journal.

Erin Collins, head of the National Taxpayer Advocate’s office at the IRS, said in a press release announcing the report that “this past year and the 2021 filing season conjure up every possible cliché for taxpayers, tax professionals, the IRS, and its employees.”

IRS Commissioner Charles P. Rettig told lawmakers during a Senate Finance Committee hearing early in June that the agency had processed more than 137 million individual income returns this filing season, with refunds totaling more than $281 billion, according to The Washington Post. 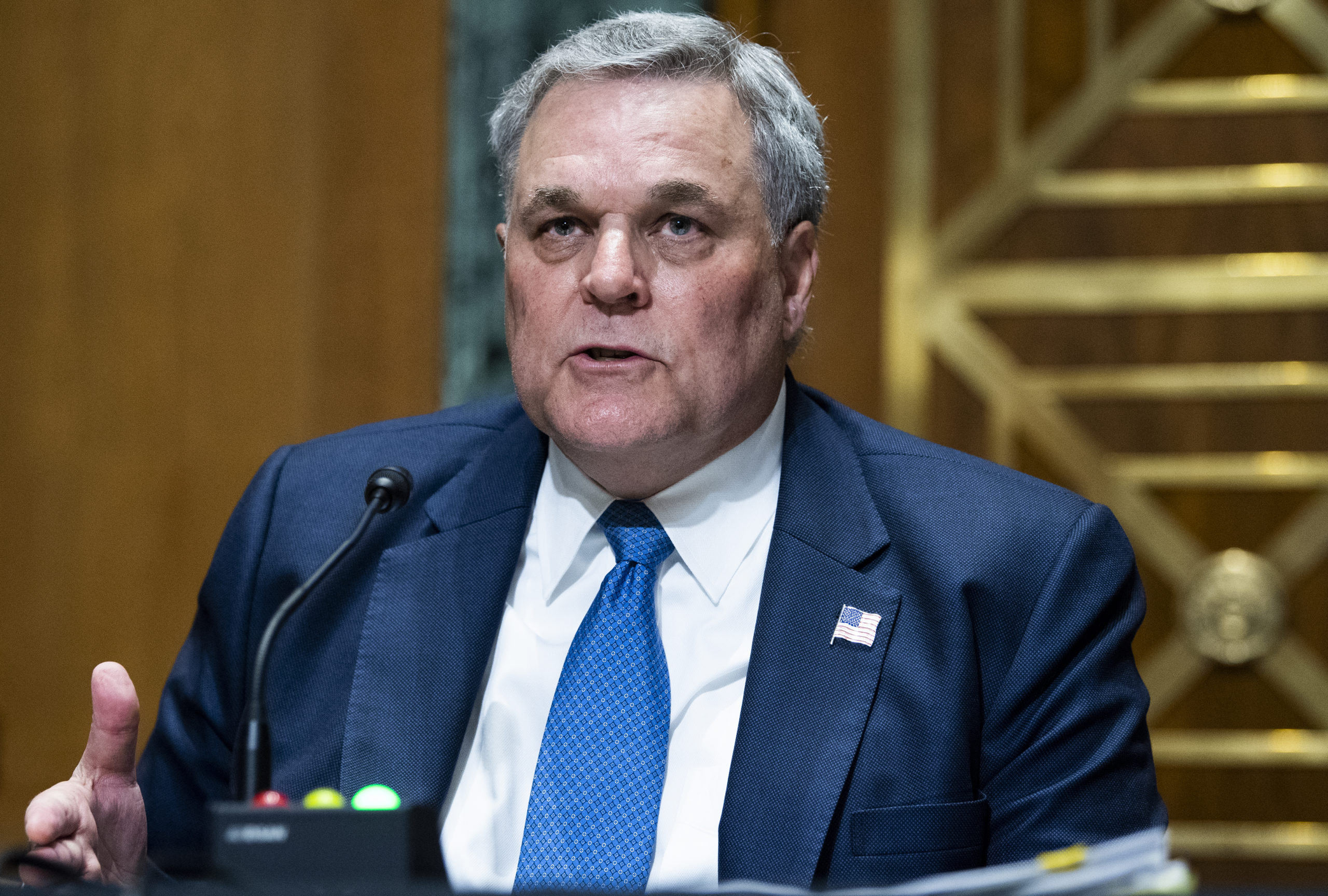 Rettig also told lawmakers the agency was “current as to all returns received by us during calendar year 2020.” He added that the overwhelming majority of unprocessed returns are for the 2020 filing season that were filed in 2021.

The agency’s struggle to address the backlog and other issues could become compounded as Democrats in Congress prepare to give the IRS even more responsibilities, according to The Post. A draft budget for fiscal year 2022 would provide the IRS about $13.2 billion in funding for a new paid family leave benefit, a clean-energy tax credit program and new child-care subsidies.