North Korean dictator Kim Jong-un blamed a group of his senior officials for a recent coronavirus outbreak that he characterized as a “great crisis.”

The coronavirus outbreak in North Korea is so serious that Kim Jong-un reportedly met with members of the nation’s powerful Political Bureau on Tuesday and fired several leaders, according to The New York Times and CNN. The North Korean leader threatened further “grave consequences” for those responsible.

Kim said senior officials had failed to properly implement coronavirus-related restrictions and caused “a great crisis in ensuring the security of the state and safety of the people,” the NYT reported. The 37-year-old dictator added that officials’ “ignorance, disability and irresponsibility” had contributed to the reported outbreak.

Kim reportedly urged senior officials to move forward with his economic plan despite the effects of the pandemic on the North Korean economy, according to the NYT. While he has admitted that his plan has largely failed thus far and has alluded to a potential national food shortage, he told leaders to “march” forward. (RELATED: Kim Jong-Un Calls K-Pop A ‘Vicious Cancer,’ Orders It Eradicated From North Korea) 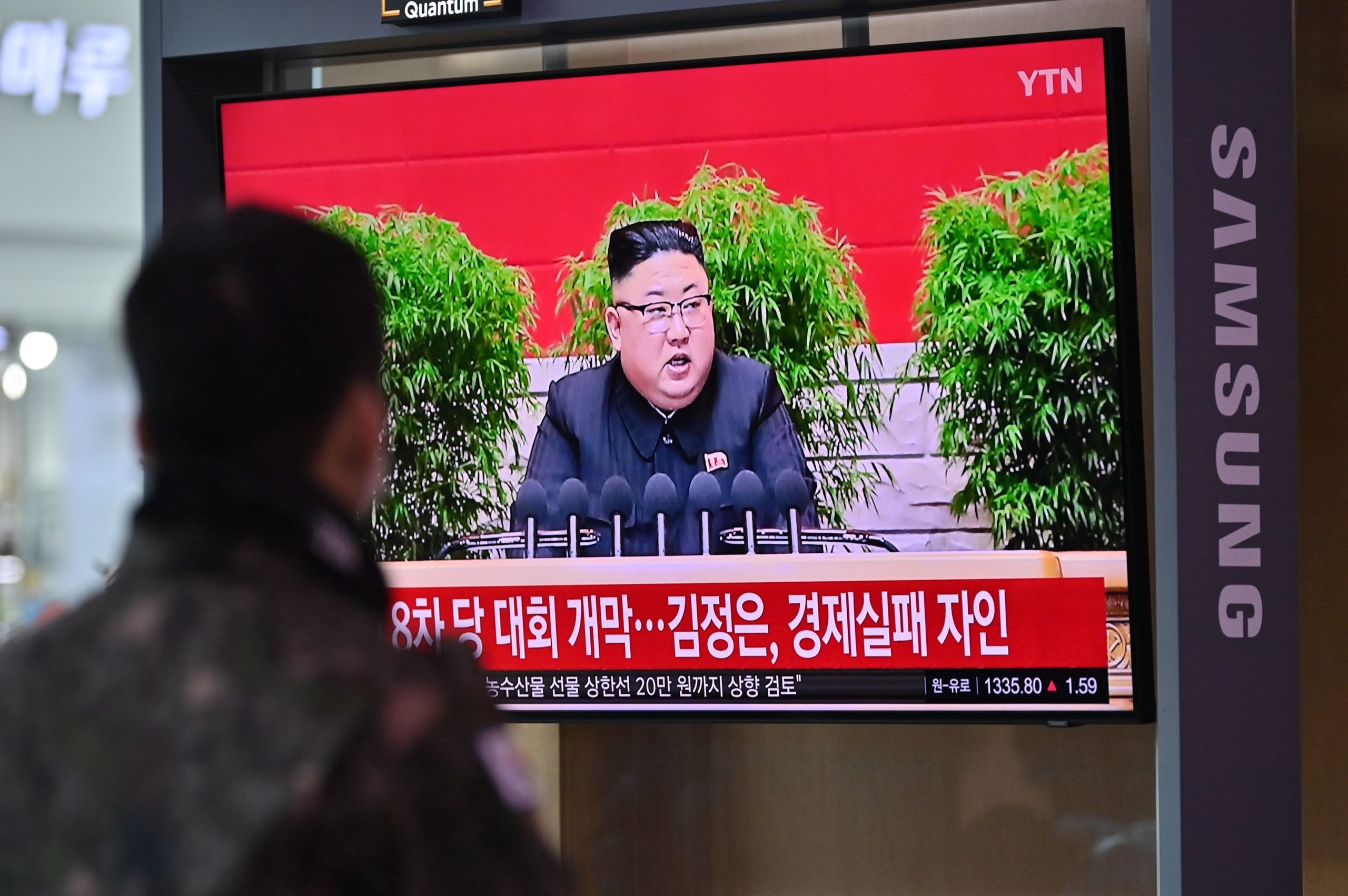 Last year, Kim ordered the executions of two individuals for breaking coronavirus rules, CNN reported. The North Korean leader has reportedly executed many officials since taking control of the government.

“Pyongyang may be setting up a domestic political narrative to allow the acceptance of foreign vaccines and pandemic assistance,” Leif-Eric Easley, an international studies professor at Ewha Womans University in Seoul, South Korea, told the NYT. “Kim is likely to blame scapegoats for this incident, purging disloyal government officials and replacing them with others considered more capable.”

President Joe Biden has previously mulled potentially sharing part of the U.S. vaccine supply with North Korea. But his administration has yet to announce any formal vaccine-sharing policy.

“While we are open to considering [North Korean] requests for humanitarian assistance, these would need to be accompanied by effective monitoring to ensure that it reached the intended beneficiaries,” a senior administration official told CNN in May.