Sen. Pat Toomey accused the Federal Reserve Banks of San Francisco, Minneapolis, Boston and Atlanta of ignoring his investigation into their recent ventures into research related to environmental, social and governance topics. None of the banks have provided the documents that Toomey requested they submit to him by June 7 as part of the probe.

“[Your] refusal to provide any documents responsive to the request is an unacceptable stonewalling of Congress’s need to fully evaluate the recent and sudden departure of the [bank] from its important, nonpartisan, and statutorily defined mission to ‘promote effectively the goals of maximum employment, stable prices, and moderate long-term interest rates,'” Toomey wrote in the four letters Wednesday.

“This is particularly troubling given the various ways in which the [bank] lacks both transparency and accountability in carrying out its statutory mandate,” the letters continued. (RELATED: Senate Republicans Expand Investigation Into ‘Woke Mission Creep’ Of Federal Reserve)

Toomey first initiated the investigation into the Federal Reserve’s “woke mission creep” on March 29, citing the central bank’s increasing interest in social justice issues unrelated to its purpose. He expanded the probe, which is now reviewing research and events held by the San Francisco, Minneapolis, Boston and Atlanta banks, in May. 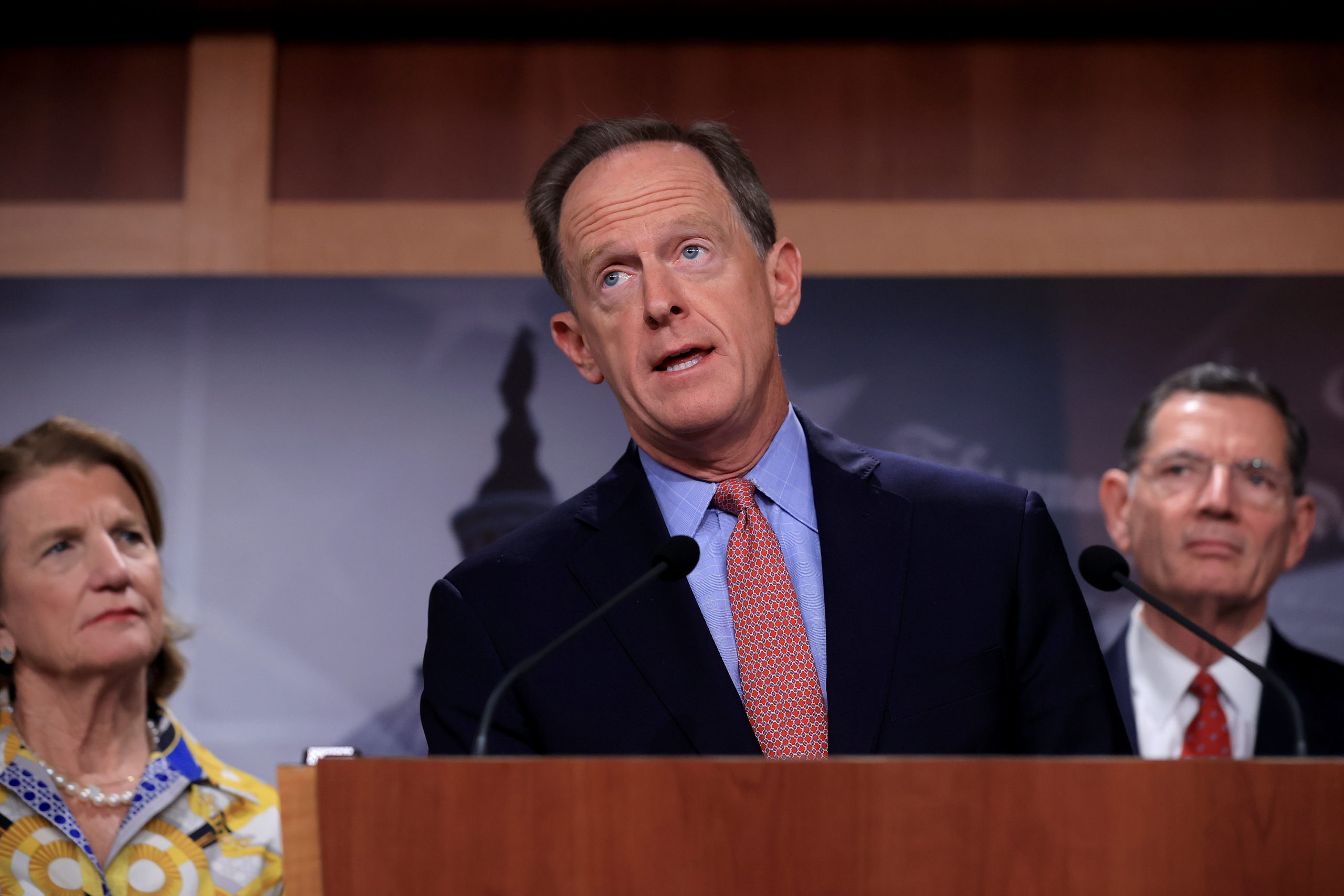 The Pennsylvania senator requested the banks share records, memoranda and emails related to several identified social justice events. For example, the Federal Reserve Bank of Minneapolis has planned a “Racism and the Economy” event series while the Federal Reserve Bank of Boston produced a film series titled “The Reckoning: When a Pandemic Collides with Systemic Racism.”

“The Fed’s complete refusal to turn over a single document naturally begs the question: what is the Fed trying to hide? From woke speech codes to their dalliance with critical race theory, it appears liberal activists have taken over at some of the regional Fed banks,” a Congressional GOP aide told the Daily Caller News Foundation on Wednesday.

“With the price of everything from gasoline to homes skyrocketing, and inflation becoming a bigger concern, I think it’s fair for the American people to want to know what in the world the Fed is doing,” the aide added.

Toomey said that if the banks continue to refuse sharing the requested documents, Congress may need to create new transparency and accountability laws in his letters to the four banks on Wednesday.

“Transparency and openness are essential in both promoting a greater understanding of the [bank’s] mission and actions and also in maintaining public trust,” Toomey wrote. “However, it appears that the [bank] prefers to cloak its activities in secrecy and withhold documents from both Congress and the American people.”

Earlier this month, meanwhile, a group of 42 economists published a public letter in National Review, expressing concern with the Fed’s recent shift toward political topic areas. They argued the the central bank’s behavior makes it “increasingly sensitive to political interference.”

The economists wrote that the Fed’s recent activity weakens its credibility and independence.