McCarthy was asked about the letter by Forbes, to which he responded: “They sent a letter about Omar?”, referring to allegations of anti-Semitism against Omar. McCarthy was then asked if he would take action against Greene, to which he said: “I don’t know, did the Democrats send anything about the anti-Semitic comments of Omar?” (RELATED: Ilhan Omar Says She Doesn’t Regret Comparing The US, Israel To Hamas And The Taliban) 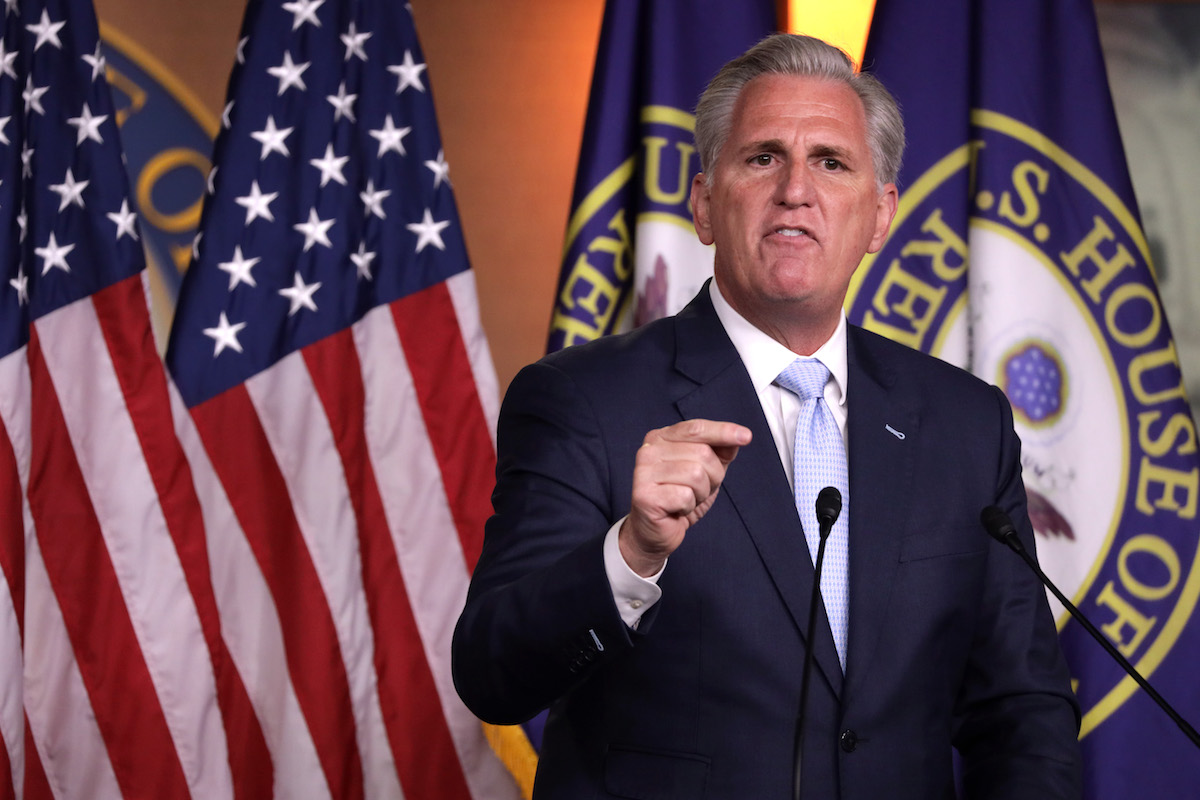 The Daily Caller asked Greene’s office about the letter, to which they responded with a statement from the Congresswoman.

“For the last six years, Democrats have called Republicans: Nazis, Fascists, White Supremacists, and Enemies of the State. It’s absurd Democrats accuse me of creating an environment of harassment for speaking at a Trump rally and defining them as who they are: Communists,” Greene said in the statement.

“The truth is … Cori Bush harassed me and it’s on video, then lied to get a bigger office. Marie Newperson harassed me with a taunting video about her adult son. The Democrat delegate from Guam harassed me by using the National Guard and marched on my office. I receive constant harassment in public caused by the Democrat lies promoted by the media. Democrats singled me out and kicked me off committees for doing nothing wrong, and the death threats haven’t stopped since. And now the witch hunt continues in an attempt to overturn my 2020 election and kick me out of Congress,” Greene added.

The Daily Caller contacted McCarthy’s office for comment but did not receive a response at the time of publication.