The number of Americans filing new unemployment claims decreased to 364,000 last week as the economy continues to recover from the coronavirus pandemic, according to the Department of Labor.

“The big picture is that they are in decline for the long term,” employment site Indeed economist AnnElizabeth Konkel told the WSJ.

“When you step back and look at the full graph from when the pandemic started in March 2020, there are sometimes week-to-week differences, but it’s the same broad trend,” she continued.

The report marked the lowest level for claims since they hit 256,000 on March 14, 2020, the Labor Department said. Jobless claims have steadily dropped throughout April, May and June, hitting multiple pandemic lows. 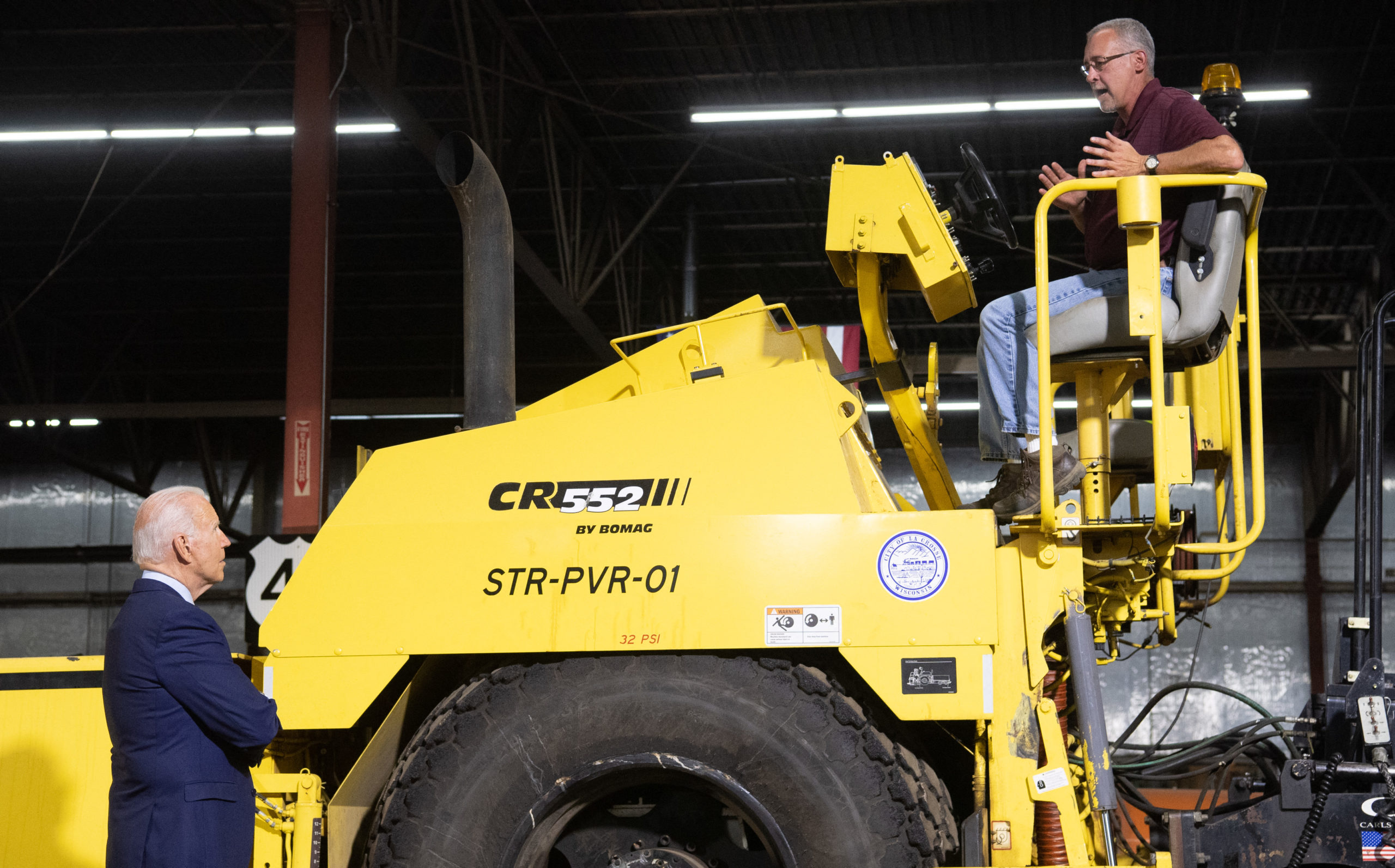 President Joe Biden speaks with a worker who sits on top of a road repair machine during a tour of the La Crosse Municipal Transit Utility in La Crosse, Wisconsin, on Tuesday. (Saul Loeb/AFP via Getty Images)

The U.S. economy added 559,000 jobs in May, but just 266,000 in April, according to the Labor Department. The slow job growth caused Republican-led states to begin withdrawing from the federal $300 weekly unemployment bonus implemented by Democrats’ $1.9 trillion stimulus package.

The consumer price index, a common inflation measurement, increased more between June 2020 and May than it has in any other 12-month period since August 2008, recent government data showed. American consumers’ fear of inflation has hit new highs as gasoline, food, health care and home prices have ticked up in recent months.

But an indicator that measures how markets see consumer prices changing showed that inflation is likely near its peak and will decline over the long term, CNBC reported this week.

The Labor Department is slated to release its June jobs report on Friday.