Married men and veteran households voted Democratic in 2020 at a far higher rate than in 2016, helping propel President Joe Biden to victory in November’s presidential election.

Biden’s inroads among those constituencies, which have historically held moderate to conservative views, were astounding, new data from Pew Research show. Though Biden lost the married male demographic 54 to 44 and veteran households voted 55 to 43 to former President Donald Trump, the 10 and 12 point margins were down from 30 and 26 points in 2016.

Trump gained among several demographics as well, most notably Latino voters, whose increased support for the former president helped him carry Texas and win in Florida by a wider margin than four years earlier. Biden won Latino voters overall by a 59 to 38 margin, a narrower gap than preliminary data suggested, and by a smaller margin than Hillary Clinton’s 66 to 28 advantage in 2016. (RELATED: ‘They Don’t Buy Into That At All’: Are Far-Left Policies Behind Hispanic Voters’ Rightward Shift?) 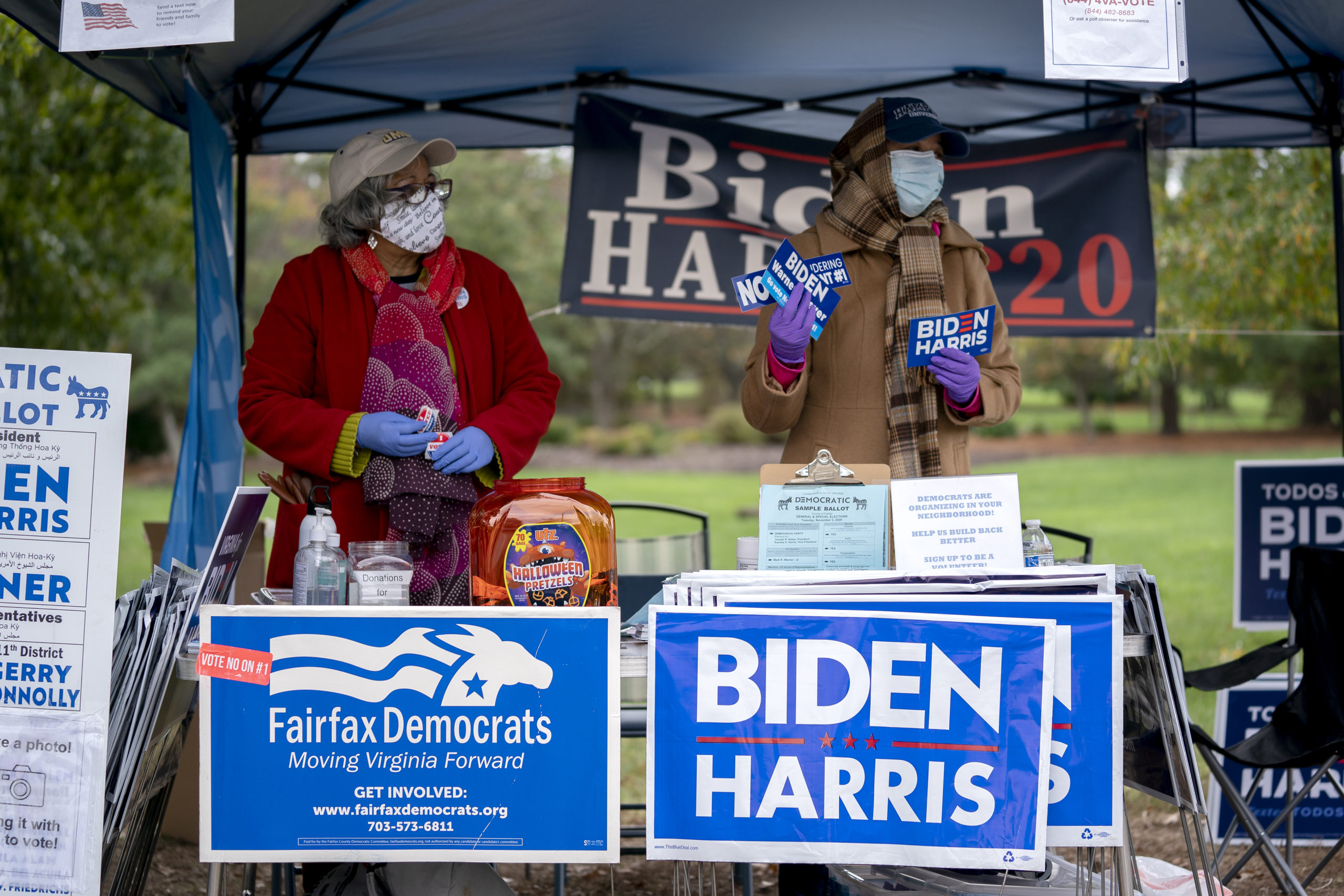 But Latino voters make up a smaller subset than both married men and veteran households, as well as other groups like suburbanites, who also voted for Biden at higher rates than they did Clinton.

The data also suggests that Biden’s winning coalition was not as reliant on constituencies that traditionally fall among the Democratic base. While he gained among moderates and conservatives, Trump gained among women, black voters and voters with postgraduate degrees.

Additionally, 73% of people who supported Trump during the campaign ultimately voted for him in November, compared to just 68% of Biden supporters who voted for him, the Pew data showed. Biden did win first-time voters, who broke for him over Trump by two points. 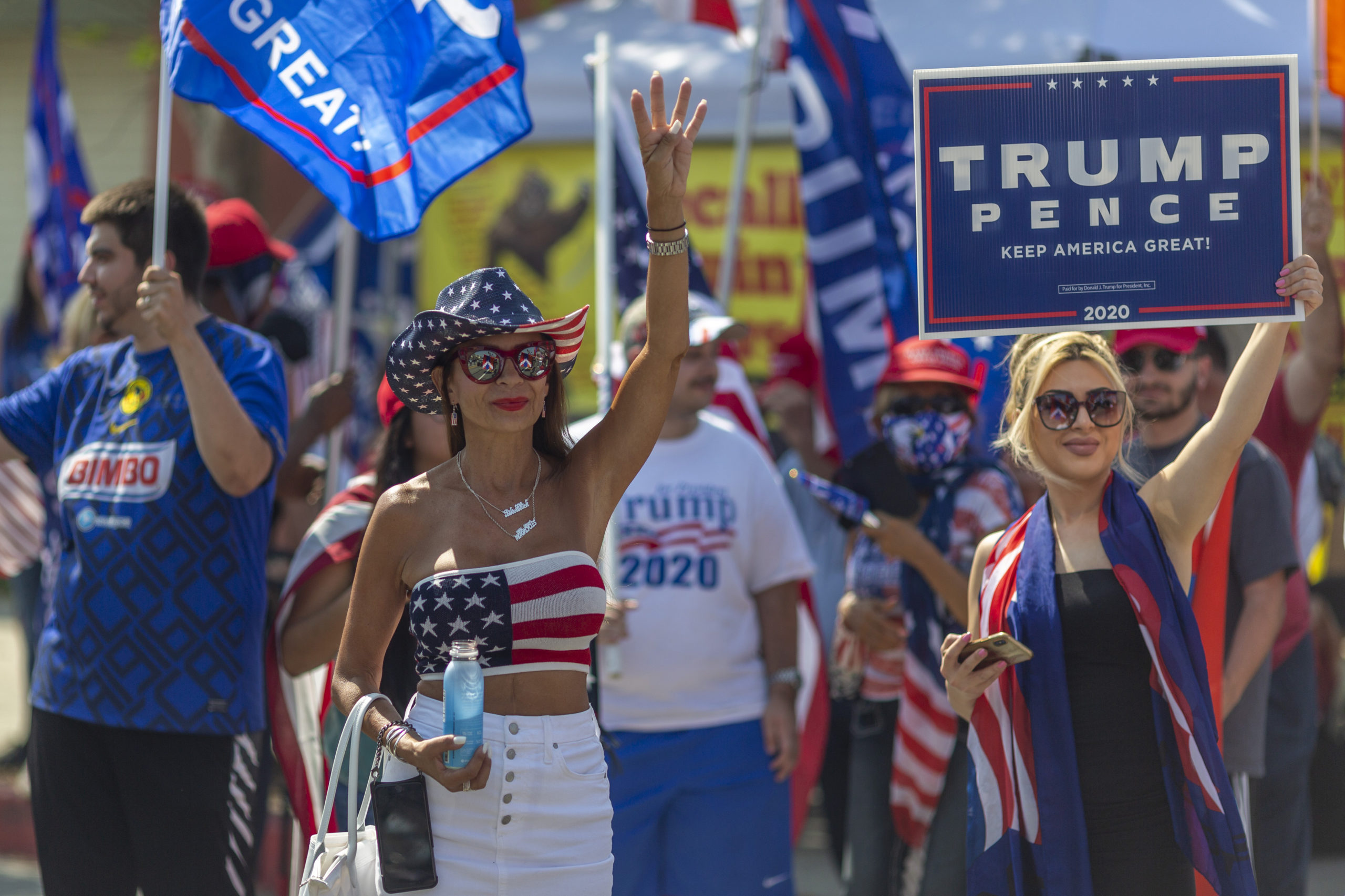 The gender gap between Biden and Trump was also smaller than that between Trump and Clinton, contradicting media predictions that Trump’s lack of support among women would sink his campaign in competitive states like North Carolina and Florida.