If you wanted to find the group getting the rawest deal in 2021 America, you might start with small-business owners. Many are finding themselves working 60- or 80-hour weeks just to scrape by. During the height of COVID-19, these companies were especially beaten down. Between Jan. 1, 2020, and Dec. 31, 2020, about 30% of U.S. small businesses closed, while total small-business revenue decreased by 31%, according to Economic Tracker. During the same period, the stock market boomed, and multinational corporations continued to thrive. The effects of this economic destruction are apparent in communities all over the country. Boarded-up storefronts on main streets across America are the norm.

Given this dynamic, it’s almost incomprehensible that Senate Republicans are about to help pass an infrastructure package that unleashes the IRS to collect more revenue through aggressive policing of small businesses. 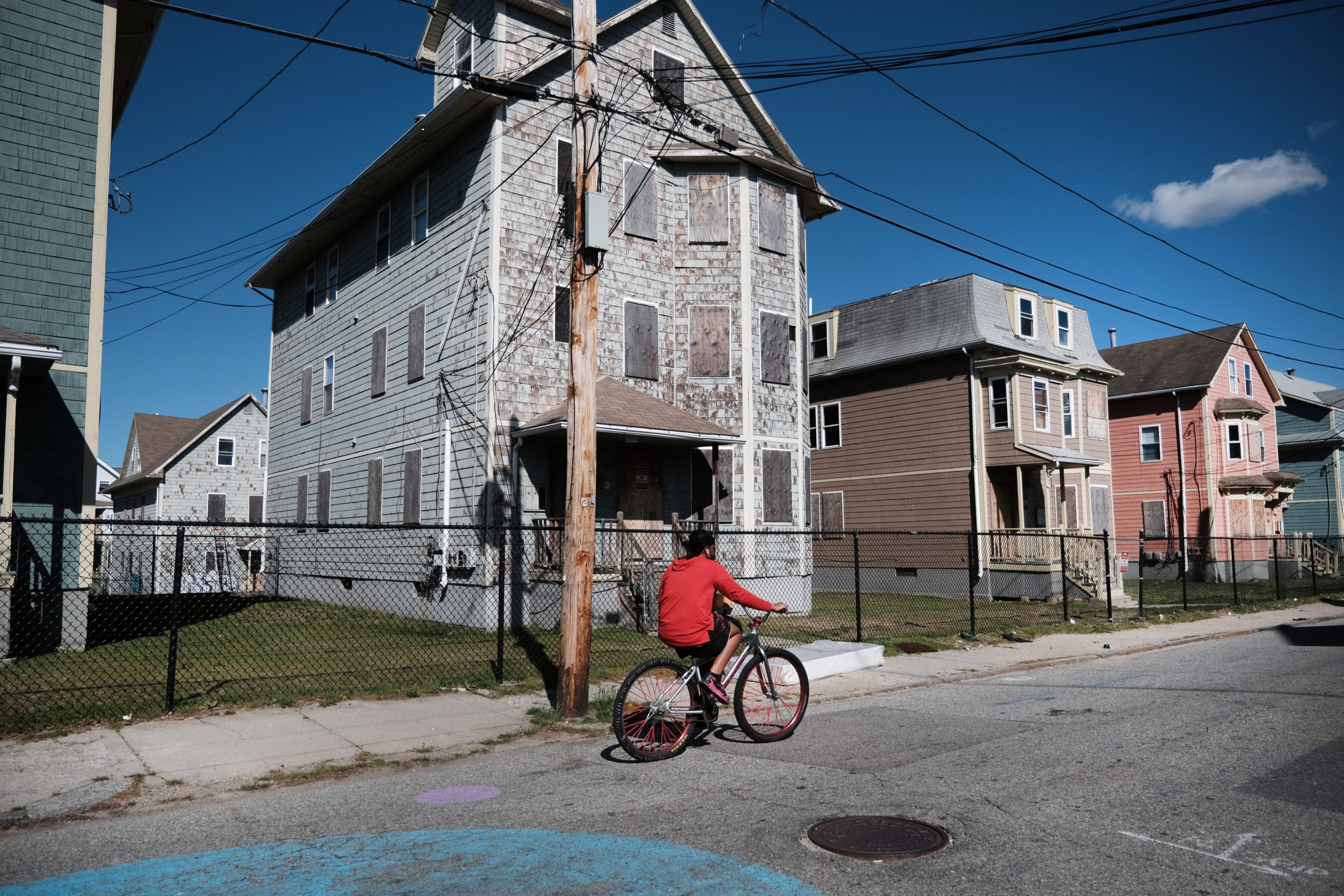 Our tax code is massively complex. Huge companies have armies of lawyers and accountants to navigate the complexity. As a result, they often pay extremely low tax rates. Small businesses do not have this advantage. A dentist in America will often end up paying higher effective taxes than a billionaire hedge fund owner. The dentist makes a good living, but when you add in education, health care and other expenses, it would be hard to call him rich. We have had major debates on how progressive the tax code should be (should the rich pay higher wages, or should we have a flat tax system, for example), but nobody outwardly advocates for a regressive tax system, where the rich pay less. That’s precisely what we have at the top end of the tax scale. People are on to it, and it’s leading to much of the political dysfunction we’re experiencing.

In the face of all this, Senate Republicans’ answer to fund the bipartisan infrastructure package is to unleash more IRS agents on small businesses to close the so-called tax gap. The tax gap is the difference between what the IRS calculates it’s owed and what is actually paid each year. The IRS claimed the gap was $600 billion in 2019. That’s a lot of money. If this were a matter of nabbing tax cheats, it would be a great solution. That’s not what we are talking about, unfortunately. The tax code’s complexity leads to confusion and inadvertent errors much more than it leads to actual fraud. (RELATED: Biden Proposes Ballooning IRS With 87,000 More Employees To Deflate Tax Fraud)

Some level of national healing is what we need more than anything else in America. In that regard, it’s refreshing to see Washington come together on an infrastructure package. Spending on actual infrastructure like roads and bridges is needed and will help America’s long-term productivity. We should not, however, pay for it by empowering a new plague of IRS agents to harass small businesses. The bipartisan infrastructure deal calls for $40 billion in new IRS funding for agents and enforcement. That’s an astronomical number that will mean thousands and thousands of new IRS agents.

The IRS as a bureaucracy has not proven worthy of greater resources and authority. Someone at the IRS recently leaked the tax returns of America’s wealthiest individuals to a news outlet, presumably to help make a case that we need higher taxes. That sort of information is never supposed to get out; it’s the ultimate breach of trust for federal officials to leak individual Americans’ private tax returns. It also wasn’t too long ago that the nonprofit tax office at the IRS under Lois Lerner was found to have delayed applications from conservative nonprofits more than they did for liberal nonprofits, presumably for ideological reasons. Using the IRS’s enormous power to tip the political scales was another massive breach of trust with the American people. (RELATED: Twitter Takes No Action Against ProPublica Story On ‘Illegal’ Tax Leaks Despite Censoring Hunter Biden Coverage) 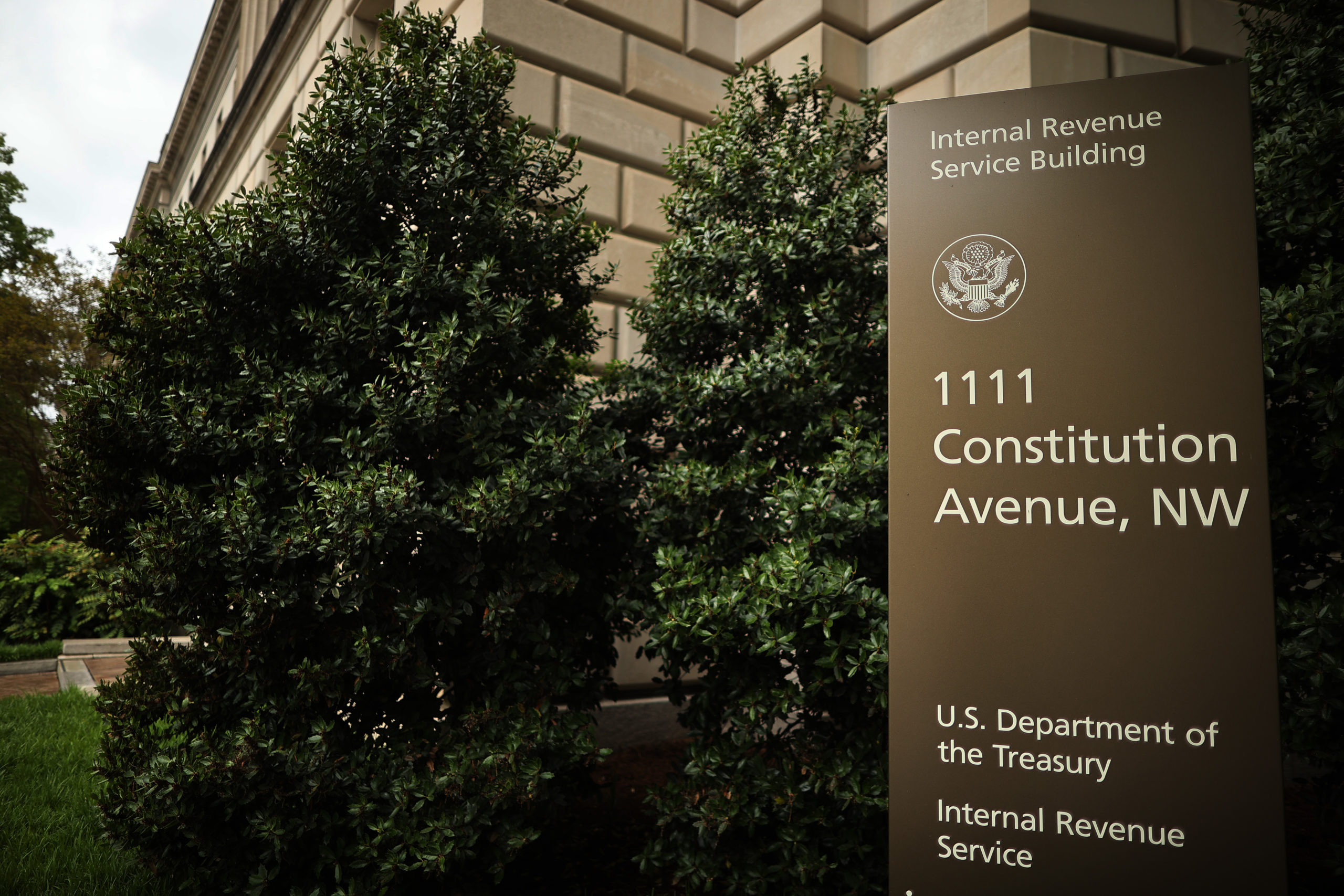 The IRS needs reform, not a huge new enforcement budget. The government should aggressively go after real tax cheats, but the tax-gap debate is not about cheats. It’s about a tax code that’s too complicated and expensive to navigate. If we really wanted to shrink the tax gap, we would simplify the tax code. Unleashing thousands of new IRS agents on already-hurting American small businesses is not the answer.

It’s amazing, but no longer surprising, that Washington Republicans are so unable or unwilling to read where their voters are. Increasing numbers of Republicans think Washington exists primarily to cater to huge corporate interests at the expense of individuals and small businesses. Looks like the GOP may be lining up to prove them right. If it’s possible for trust levels in political institutions to fall any further than they already have, the Senate’s Republican negotiators may have just found the key to making it happen.