Abrams purchased the homes despite reporting in a financial disclosure in early 2018 during her gubernatorial campaign that she owed the IRS $54,000 in back taxes on top of $174,000 in credit card and student loan debt.

Just over a year later, in October 2020, Abrams sold an Atlanta townhome she purchased in 2004 and bought a 4,100 square foot home in the city for $975,000, Nexis records show. Her new Atlanta home is now valued at just over $1 million, according to Redfin.

Abrams’ financial situation appears to have improved considerably since her 2018 election loss to Georgia Gov. Brian Kemp in a race which she has never conceded.

She repaid her tax, credit card and student loan obligations entirely by May 2019, according to The Atlanta Journal-Constitution.

Abrams has also cashed in on lucrative speaking arrangements since her defeat, with fees ranging from $50,000 to $100,000 per event, according to Speaker Booking Agency. 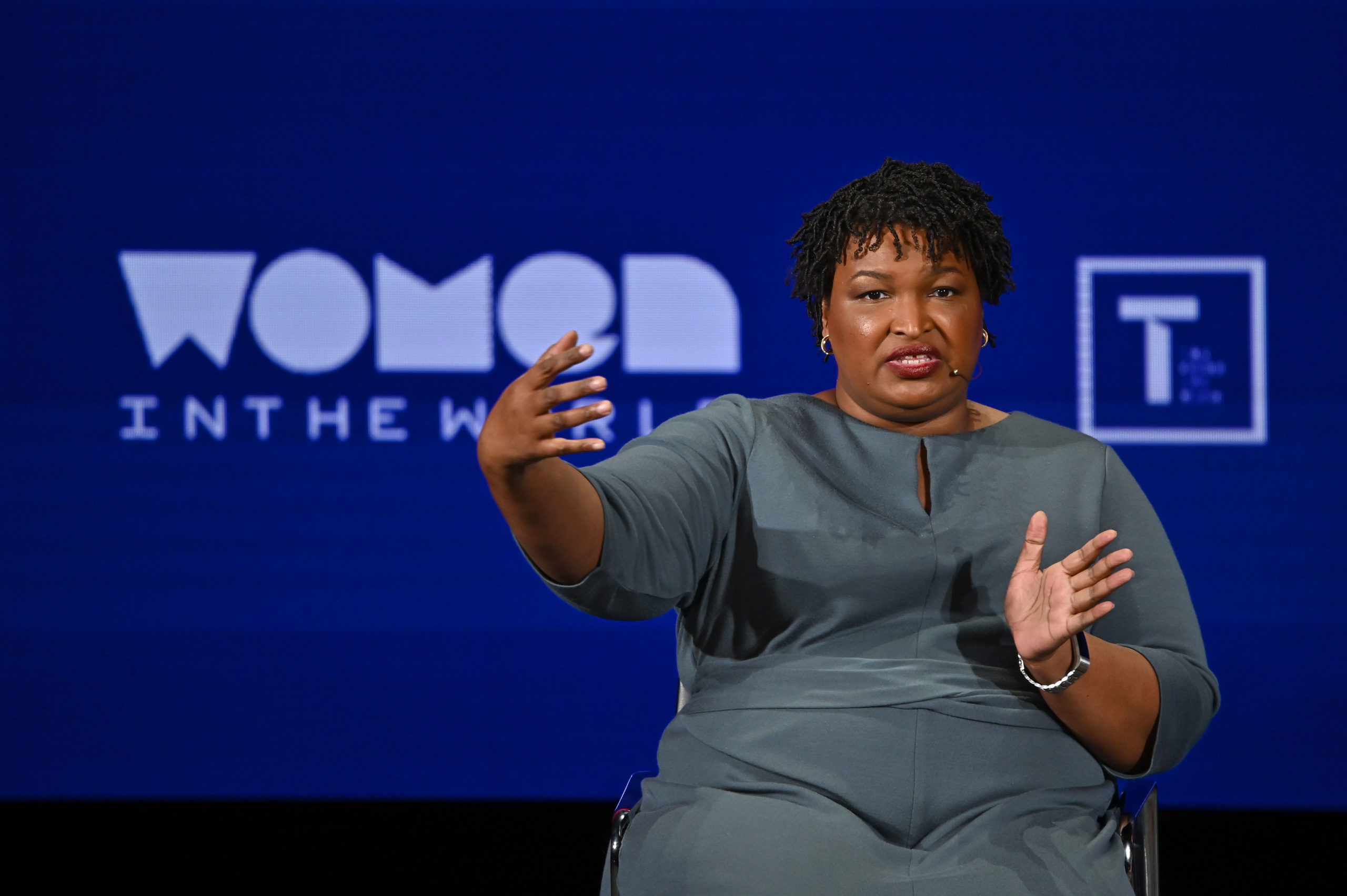 Abrams appears to have had a healthy stream of income before her failed gubernatorial campaign, despite reporting a substantial amount of debt in her financial disclosure filed in early 2018. She reported earning $177,000 in 2017 and $105,000 in 2018 in the disclosure.

Abrams reported holding equity in five Georgia-based small businesses in her 2018 disclosure. She also reported holding titles of advisor, CEO, COO, director, trustee and board member with 12 business entities across the state.

Abrams’ nonprofit group Fair Fight Action saw its revenues increase tenfold to $10.9 million in 2019, but the group hasn’t paid Abrams a salary since 2016, according to its Form 990s filed with the IRS.