The Boy Scouts of America (BSA) has settled in the largest sexual abuse case in U.S. history, NBC News reported.

The 110-year-old organization reached an $850 million settlement with tens of thousands of sexual abuse victims who said they were abused while participating in the program, NBC reported.

BSA filed for Chapter 11 bankruptcy last year due to legal costs in defense of the claims, which consisted of more than 84,000 people, a significant number of whom are in their 60s and 70s and say their abuse happened as teens. Ken Rothweiler, an attorney at Eisenberg Rothweiler in Philadelphia, Pennsylvania who represents 16,800 of the victims, told NBC that the settlement was a start.

In addition to the cash settlement, BSA is also signing over insurance rights to a trust for claims and insurance payments, according to an agreement filed by a bankruptcy court Thursday, The Wall Street Journal reported. 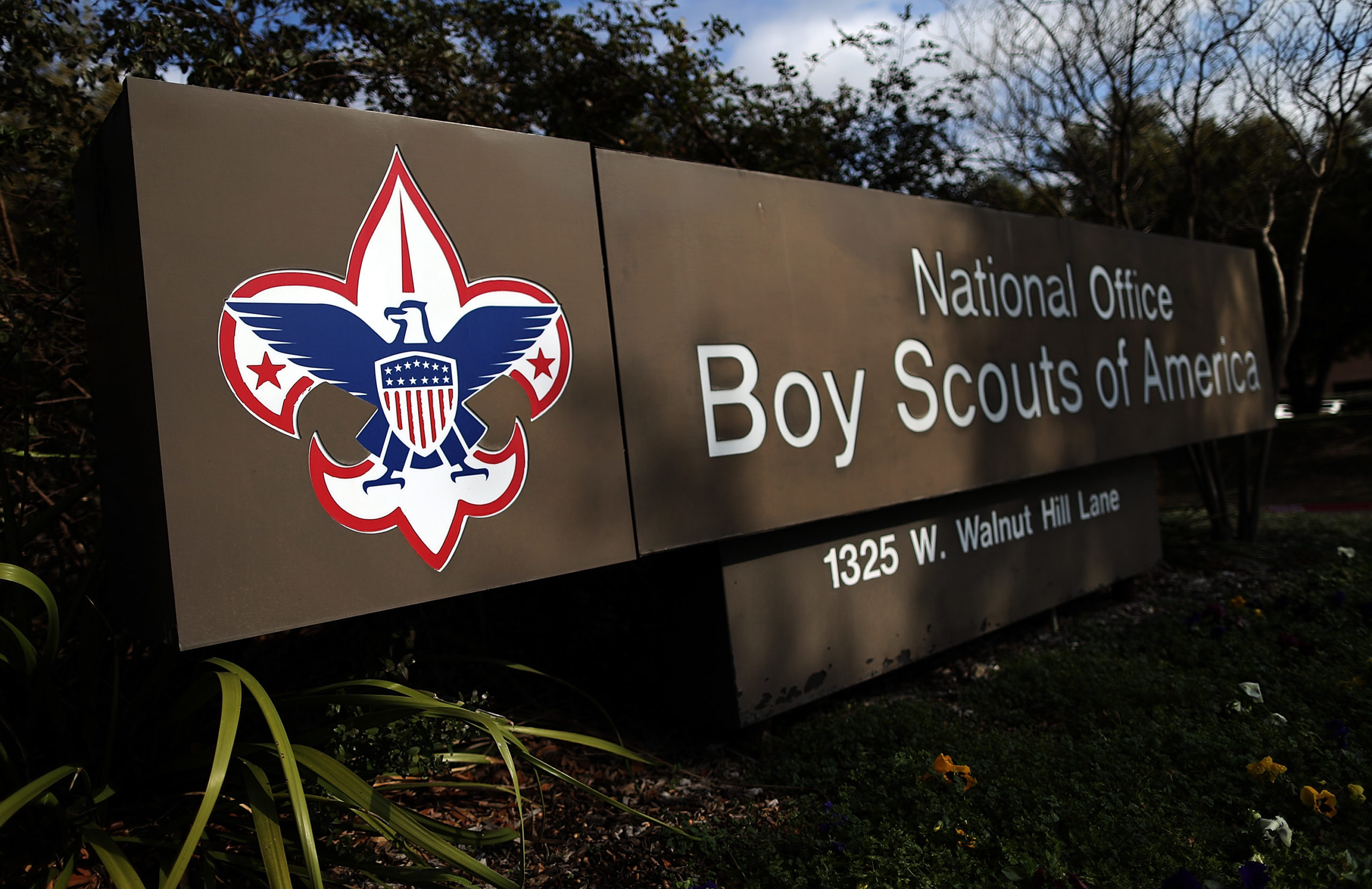 A sign for the National Office outside the Boy Scouts of America Headquarters on February 4, 2013 in Irving, Texas. (Photo by Tom Pennington/Getty Images)

“I am pleased that both the BSA and their local councils have stepped up to be the first to compensate the survivors,” Rothweiler said in a statement Thursday, NBC reported. “We will now negotiate with the insurers and sponsoring and chartering organizations who have billions of dollars in legal exposure, of which a substantial portion is necessary to fairly compensate the survivors.”

The proposed deal “ensures we have the overwhelming support of survivors” to emerge from bankruptcy, the Boy Scouts said, the WSJ reported.

“As a former Boy Scout who is a sexual abuse survivor, I am gratified that the Boy Scouts are taking responsibility for the sexual abuse that occurred to me and others that we have had to live with for decades,” one 65-year-old victim in the New York area said, the WSJ reported. “This acknowledgment by the Boy Scouts will start the process of healing for many of us who have suffered.”