The Supreme Court decided Friday to hear a case regarding a Maine Department of Education law excluding religious schools from public tuition funding.

The court announced it would hear Carson v. Makin, a case brought by Maine parents contesting a tuition assistance program that grants funds to parents without convenient access to public schools, enabling them to send their children to “nonsectarian” private schools. The parents argued in the amicus brief that, by excluding religious schools, Maine’s law violates their rights under the Free Exercise Clause of the First Amendment.

“It prohibits otherwise-qualified religious secondary schools from receiving funds available to other secondary schools that meet Maine’s basic school approval requirements—simply because of their religious character,” the parents argued. “That discriminatory restriction is odious to our Constitution, and it cannot stand.” 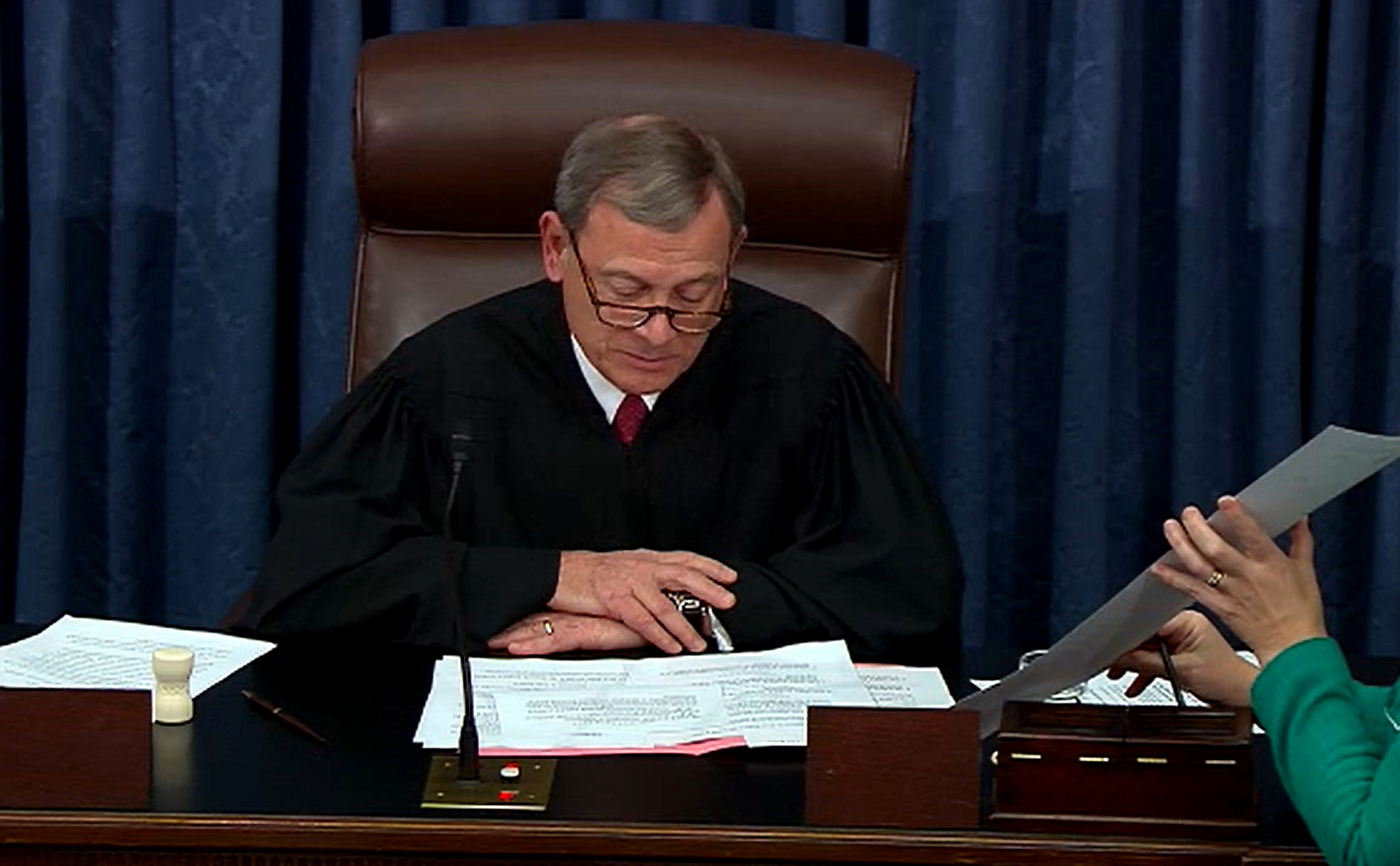 The United States Court of Appeals for the First Circuit decided against the parents in October 2020, ruling that Maine was merely choosing not to subsidize religious education, and was not infringing on religious rights. (RELATED: White House Praises SCOTUS For Striking Down State Law Banning Aid To Religious Schools)

“Maine is not discriminating based on the religious status of any private school. Rather, Maine is simply declining to pay for religious instruction that would be unavailable in a public school,” said Maine Attorney General Aaron Frey in a statement following the decision.

“A state need not subsidize private education. But once a state decides to do so, it cannot disqualify some private schools solely because they are religious,” Chief Justice John Roberts wrote in the majority opinion.