The U.S. economy reported an increase of 850,000 jobs in June and the unemployment rate ticked up to 5.9%, according to Department of Labor data released Friday.

Total non-farm payroll employment increased by 850,000 in June, according to the Bureau of Labor Statistics report, and the number of unemployed persons increased to 9.5 million. Economists projected 700,000 Americans would be added to payrolls prior to Friday’s report, according to The Wall Street Journal.

“This is a trickier phase of the recovery,” Wells Fargo senior economist Sarah House told The New York Times.

The large job gains seen towards the beginning of the economic recovery may be attributed to employers rehiring workers who were only temporarily laid off, according to House. But Americans who are currently unemployed may have a tougher time finding work since they are applying to new jobs. (RELATED: Just 14 States Had Positive Job Growth In May) 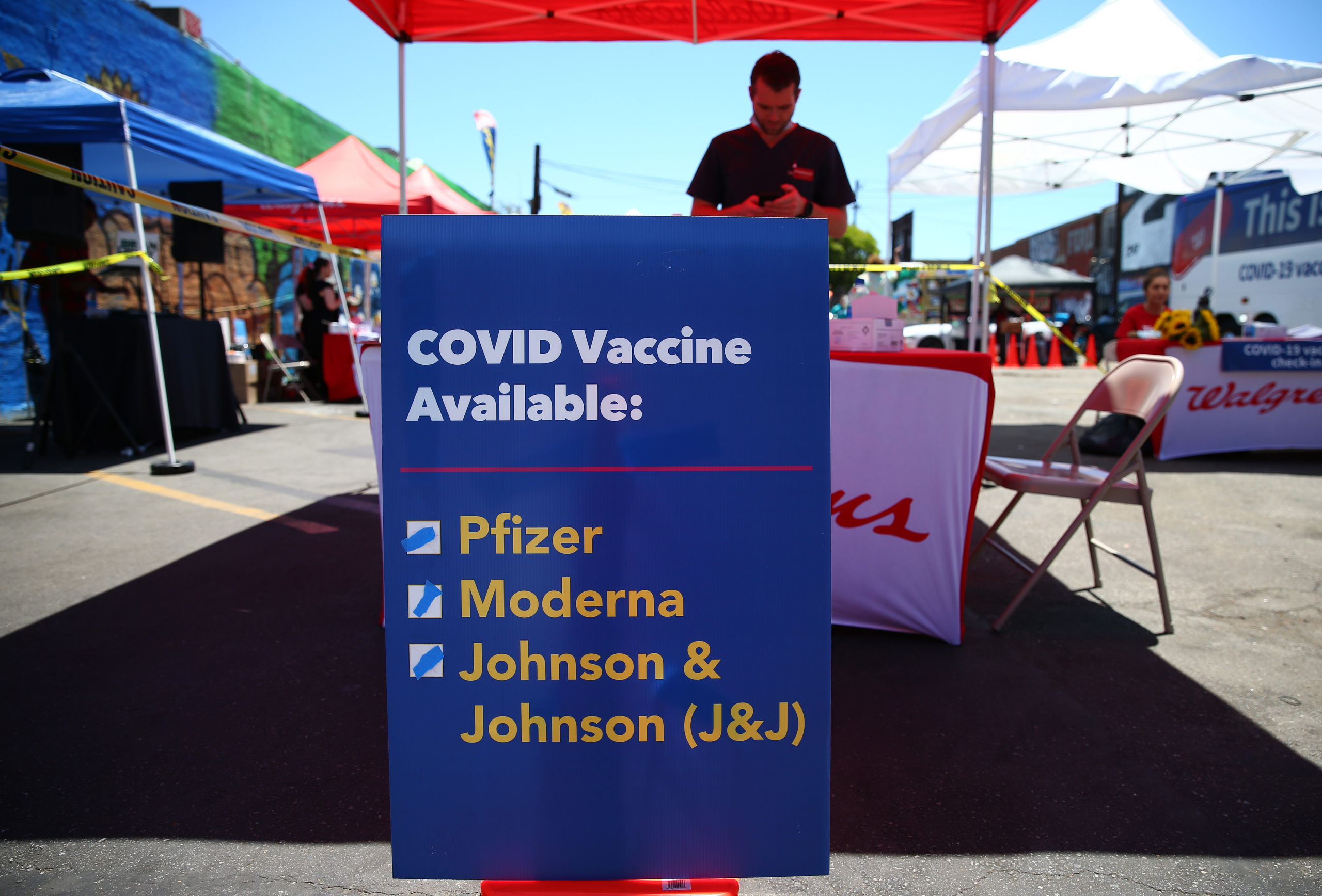 A sign displays the types of coronavirus vaccination doses available at a mobile clinic on June 25 in Los Angeles, California. (Mario Tama/Getty Images)

Overall, the U.S. has added roughly 3.2 million jobs since January and workers’ fears of contracting coronavirus at work have subsided. With slower-than-expected jobs growth in April and May, conservatives criticized generous government unemployment because they believed the benefits incentivized people to avoid looking for work.

About half of all U.S. states have withdrawn from the federal unemployment program implemented by the stimulus package that President Joe Biden signed into law in March, Fox Business reported. The program gives unemployed Americans a $300 weekly bonus in addition to regular unemployment payments and isn’t set to expire until September.

Job vacancies hit a record high this spring, surpassing 9 million at the end of April, according to a recent Labor Department report. (RELATED: Inflation Surges 5%, Largest Spike Since 2008)

“Employment gains would be much greater if not for labor shortages,” Western Alliance Bancorporation economist Sung Won Sohn told the WSJ.

Director of the National Economic Council Brian Deese said there would be “ups and downs” as the economy continues its recovery during remarks reacting to the May jobs report on June 4.

“We expect there to be bottlenecks as we turn this economy back on,” he said.

On Thursday, the International Monetary Fund (IMF) updated its 2021 U.S. economic growth forecast, projecting the nation’s economy will grow by a whopping 7% this year, according to the International Business Times. The IMF strongly boosted the massive trillion-dollar infrastructure and families packages the White House has proposed, saying they would increase U.S. gross domestic product 5% by 2024.