A poll published Monday from Issues & Insights and Tippinsights found that only 36% of young adults are proud of being American.

Young adults ages 18 – 24 were the group least likely to say they are proud to be American, the poll found. Of those polled, 59% of Americans ages 25 – 44 said they were proud, along with 75% of adults ages 45 – 64 and 86% of adults over the age of 65. (RELATED: Poll: Literally The Only Political Demographic That Mostly Does Not Take Pride In Being American Is ‘Progressive Activists’) 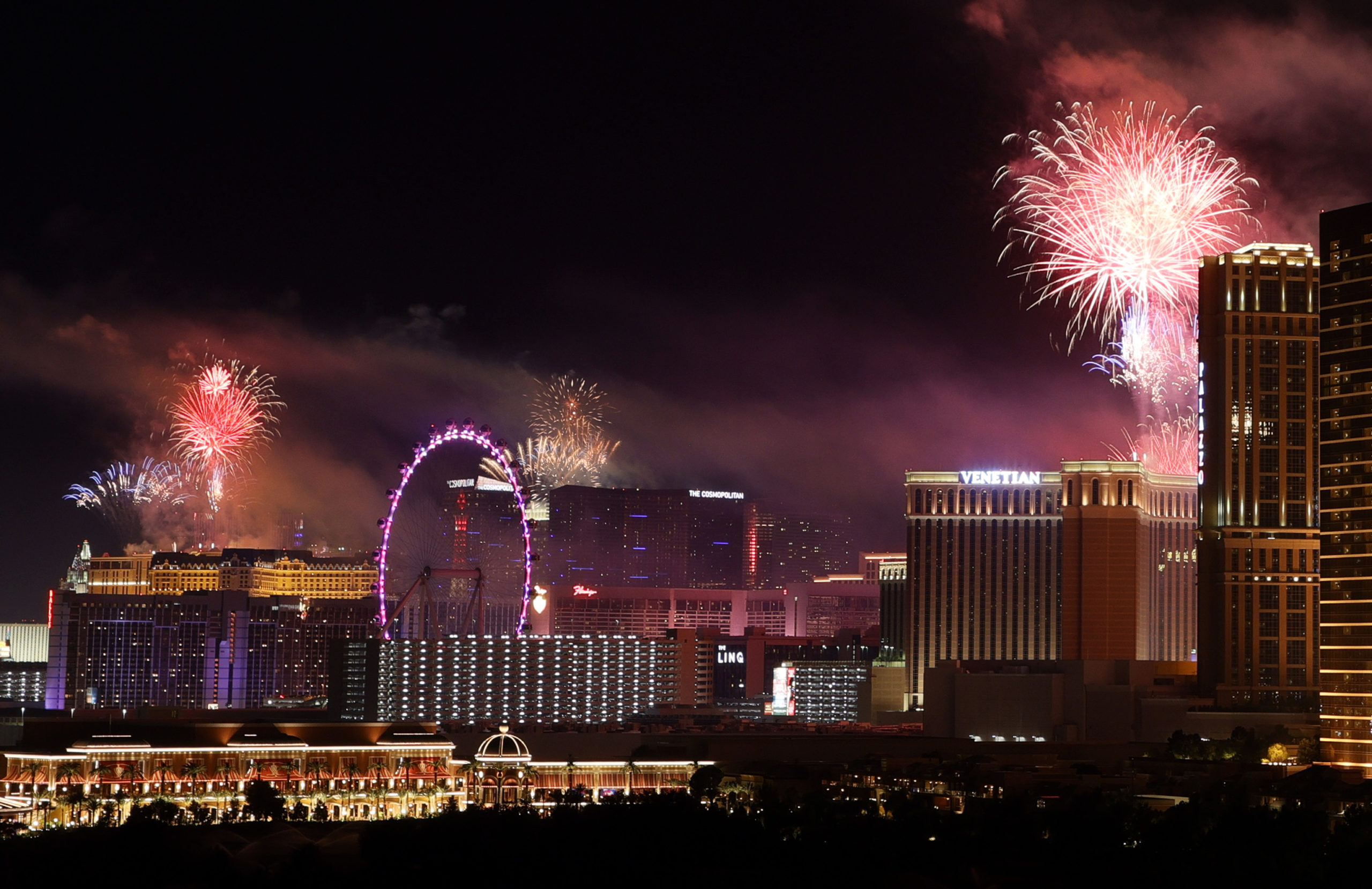 Fireworks by Grucci light up the sky above resorts on the Las Vegas Strip in a Fourth of July celebration on July 4, 2021 in Las Vegas, Nevada. (Photo by Ethan Miller/Getty Images)