Researchers concluded that the trial, which took place in Iceland, was a success and proved that a shorter work week could be beneficial across the world, according to their report. The Reykjavík City Council and the Icelandic federal government participated in the study, conducting two separate trials of public sector employees who worked 35 or 36 hours per week.

Progressive think tanks Autonomy and Alda, which have long favored a shorter work week, released the report on the trial data.

“This study shows that the world’s largest ever trial of a shorter working week in the public sector was by all measures an overwhelming success,” Autonomy director of research Will Stronge said in a statement. “It shows that the public sector is ripe for being a pioneer of shorter working weeks – and lessons can be learned for other governments.” 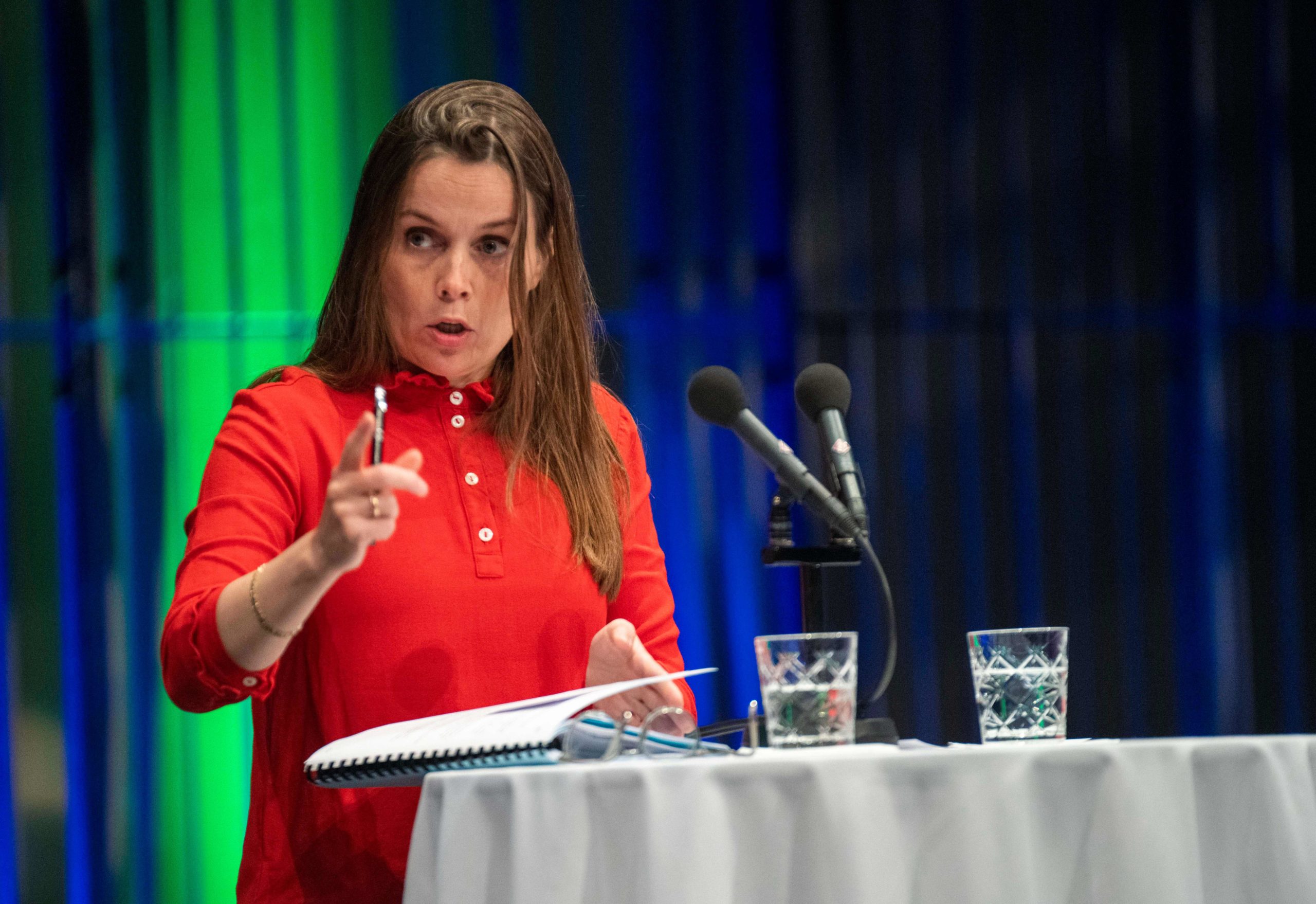 Researchers said that their “vast repository of data” from the trial challenged the idea that if workers worked fewer hours, economic productivity would decline. Measures of productivity showed it mainly staying within expected levels of variation and, in some cases, rising.

“This was difficult at first, but with changes to our ways of working the cut in hours succeeded,” an anonymous manager who oversaw workers cutting hours said, according to the report.

An anonymous participant said a shorter working week “is the future” and that “there is no going back,” researchers noted.

“The Icelandic shorter working week journey tells us that not only is it possible to work less in modern times, but that progressive change is possible too,” Alda researcher Gudmundur D. Haraldsson said in a statement.

Participants broadly reported more time for errands, more participation in domestic duties, more time to oneself, less stress and more exercise, according to the study.

Since the trial took place, Icelandic unions have negotiated shorter work weeks across the nation, researchers said. About 86% of all workers either have fewer hours or the right to obtain fewer hours.