Julian Assange wouldn’t be held in a maximum-security prison while awaiting trial on espionage charges, the U.S. told the U.K. in its latest extradition attempt.

The U.S. vowed not to hold WikiLeaks founder Assange in the U.S. penitentiary, Administrative Maximum Facility in Colorado, the U.K. Crown Prosecution Service told The Wall Street Journal on Wednesday. Regardless of where he would be held, the U.S. wouldn’t keep Assange in maximum-security conditions.

The federal government also told British prosecutors that Assange would be able to serve jail time in Australia where he has also been charged, the WSJ reported. (RELATED: ‘An Innocent Man Not Able To See His Family’: Julian Assange’s Father, Brother Speak Out On His Imprisonment)

The U.S. has been in an ongoing court battle with the U.K. for more than a year to extradite Assange so that it can try him on several espionage charges. But in January, a U.K. judge denied the extradition request on grounds that Assange would likely commit suicide if held in high-security conditions. 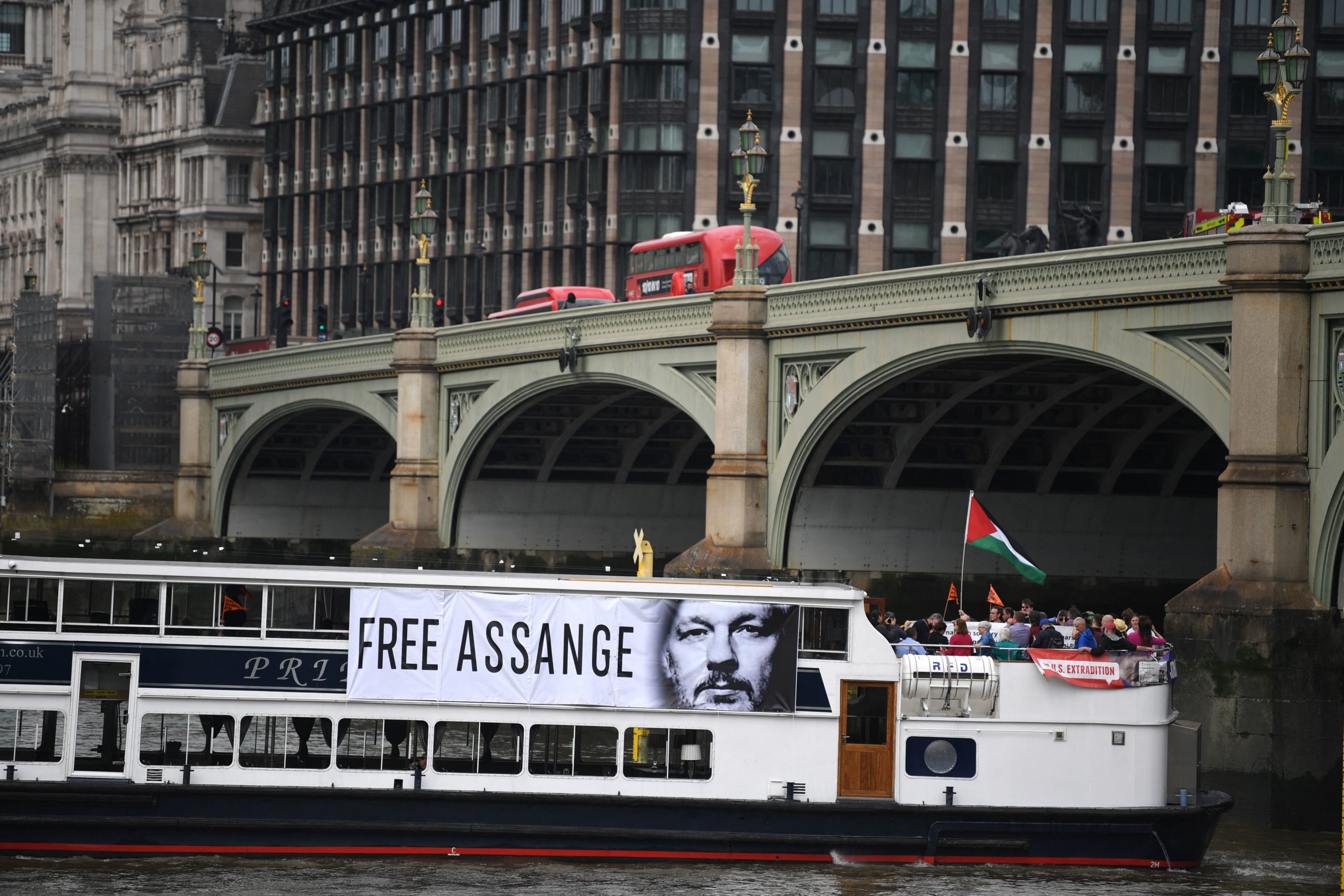 “Extradition should be refused because it would be unjust and oppressive by reason of Mr. Assange’s mental condition and the high risk of suicide,” Judge Vanessa Baraitser wrote in her 132-page decision.

Assange was arrested in April 2019 by British authorities for allegedly skipping bail in a case unrelated to espionage, The New York Times reported. He had lived in Ecuador’s London embassy since 2012.

Last year, a U.S. federal grand jury indicted Assange on charges related to his role in a massive hack of government data more than a decade ago. He faces up to 175 years imprisonment if found guilty for all charges, the Department of Justice said.