Police confiscated 33,480 pounds of marijuana worth $1.19 billion, 65 vehicles, 33 firearms and $28,000 in cash in Antelope Valley, the Los Angeles County Sheriff’s Department (LASD) announced. The Marijuana Eradication Operation, which took place over 10 days in early June and involved federal Drug Enforcement Administration (DEA) agents, was the largest of its kind in the history of the county.

“What we want to do is send a clear and loud message to all the cartels and anyone doing illegal operations in the high desert, ‘your days here are over and we’re coming for you,’” Sheriff Alex Villanueva told reporters during a press conference Wednesday.

Detectives with the LASD Narcotics Bureau identified more than 500 illegal marijuana farms during reconnaissance flights conducted earlier this year, the department said. Police added that criminal activity was higher near the illegal farms than in surrounding areas. (RELATED: ‘Half-In, Half-Out’: Clarence Thomas Calls Out Marijuana Laws, Suggests They Might Not Be Constitutional) 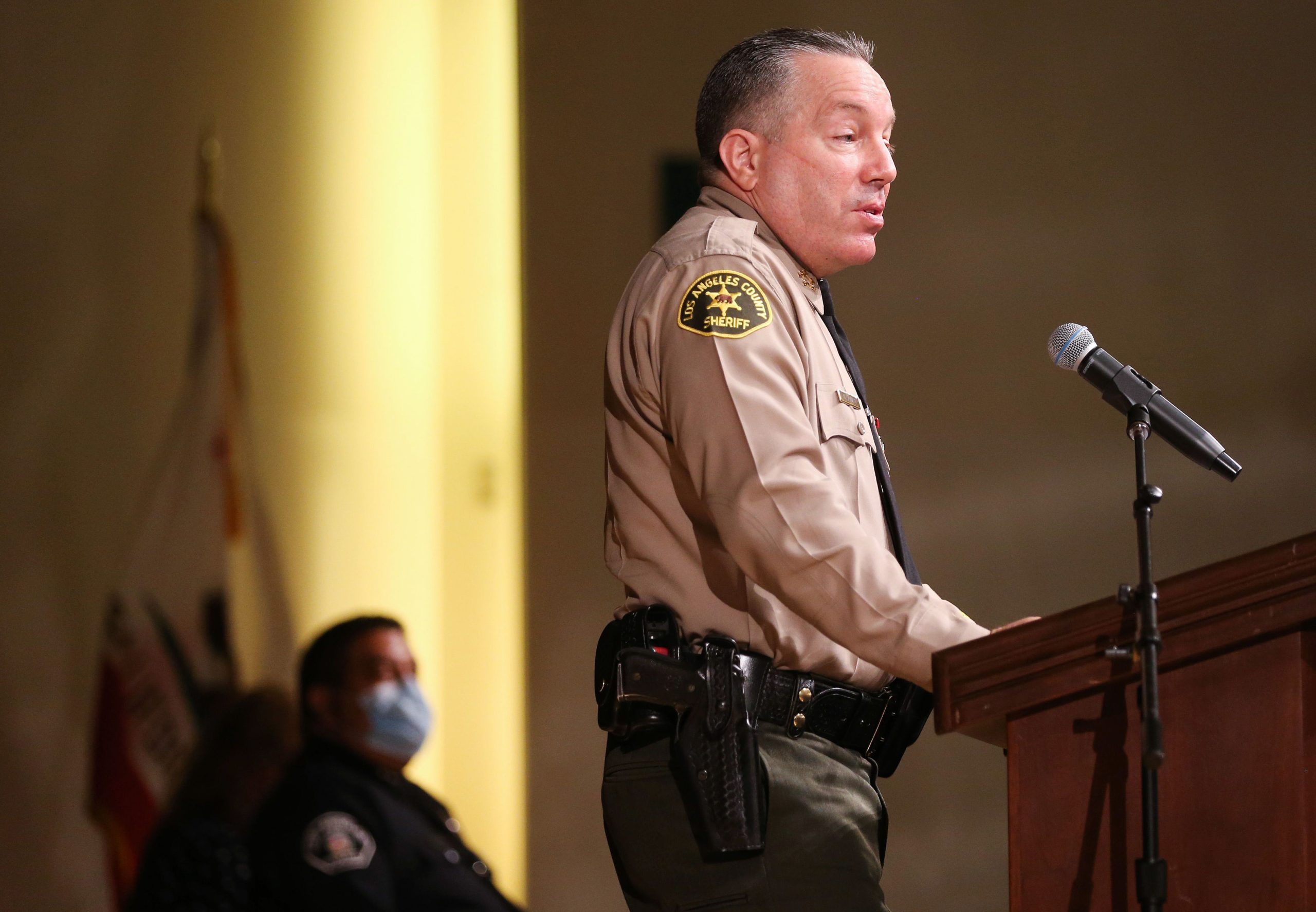 At least three recent homicides were linked to illegal marijuana farms in Los Angeles County and there have been multiple instances of armed individuals threatening citizens who live near the grows, according to the announcement. To maintain their vast marijuana fields, growers also stole an “alarming” amount of water, which threatened the entire water supply for residents in the valley.

“Most Californians would be shocked and disappointed at the amount of water these unlicensed, illegal grows are using, especially as California suffers from a drought,” DEA Associate Special Agent in Charge Curt Fallin said during the news conference. “By our calculation, the illegal grows in Los Angeles, Riverside and San Bernardino counties require an astounding 5.4 million gallons of water a day, every day.”

In 2016, California voters approved a ballot measure legalizing recreational marijuana, which went into effect the following year. However, the illegal marijuana market has boomed in the aftermath of the vote, The New York Times reported in 2019.

“There’s a lot of money to be made in the black market,” Mendocino County Sheriff Thomas Allman told the NYT at the time. “[Legalization] certainly didn’t put cops out of work.”

Democratic Gov. Gavin Newsom vowed to boost the state’s efforts cracking down on the illegal marijuana operations growing throughout the state during his 2019 state of the state address. In January, California’s legislature approved a bill giving $100 million to legal marijuana companies that have been crushed by black market pot sales, KTLA reported.