A coalition of 15 states agreed to a deal with drug maker Purdue Pharma, which could soon lead to a $4.5 billion settlement over the company’s role in the U.S. opioid epidemic.

The states agreed to no longer oppose Purdue Pharma’s bankruptcy plan while the pharmaceutical company agreed to publicly release a trove of millions of documents, according to a court filing late Wednesday night. The Sackler family, which owns the company, would pay an additional $50 million under the settlement.

The agreement will be tacked onto a broader proposal that is set to be voted on by more than 3,000 plaintiffs, The New York Times reported. In addition to the states, plaintiffs include cities, counties and tribes that sued the company over its role in boosting its painkiller OxyContin, the cause of thousands of opioid deaths.

“While I know this resolution does not bring back loved ones or undo the evil of what the Sacklers did, forcing them to turn over their secrets by providing all the documents, forcing them to repay billions, forcing the Sacklers out of the opioid business, and shutting down Purdue will help stop anything like this from ever happening again,” Massachusetts Attorney General Maura Healey said in a statement to the NYT. 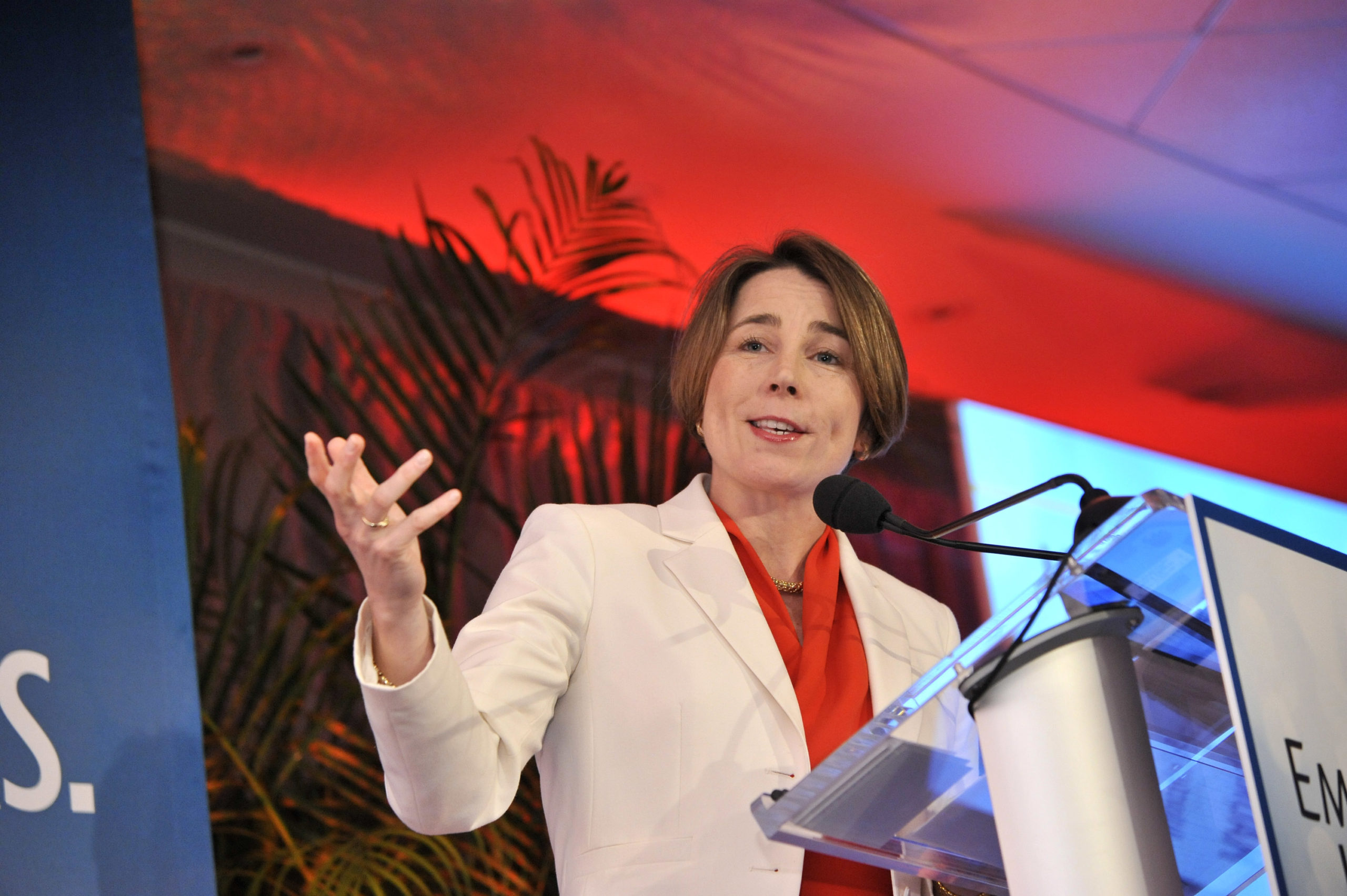 “While this deal is not perfect, we are delivering $4.5 billion into communities ravaged by opioids on an accelerated timetable and it gets one of the nation’s most harmful drug dealers out of the opioid business once and for all,” James said in a statement, according to the NYT.

Sackler family representatives noted that the agreement didn’t find them liable for the charges, the NYT reported.

“This resolution to the mediation is an important step toward providing substantial resources for people and communities in need,” a Sackler spokesperson told the NYT. “The Sackler family hopes these funds will help achieve that goal.”

While 15 states agreed to the deal, nine states objected, according to the late-night filing.

Last year, Purdue pleaded guilty to criminal charges, including conspiracy to defraud the U.S. The company admitted it did not adequately prevent its opioid drugs from being sold on the black market, CNN reported.

The pharmaceutical company agreed to pay a criminal fine of $3.5 billion and an additional $2 billion in criminal forfeiture, the Department of Justice announced at the time.

The opioid epidemic has ravaged the U.S. for years with about 900 Americans dying from opioid overdoses every week, according to a Council on Foreign Relations report.