House progressives called for trillions of dollars in climate-related spending Friday as a part of Democrats’ infrastructure reconciliation package in a letter to Democratic leadership.

The 11-member group, led by Missouri Rep. Cori Bush, called for “$250 billion in climate and environmental justice funding for local governments,” $1 trillion to “build public renewables with union labor” and more in their letter. The group also calls for $132 billion to create a “Civilian Climate Corps” and $600 billion for transit, rail, electric vehicles and other green transportation infrastructure.

The letter also touches on several extreme weather events: “Just in the last two weeks, climate-induced floods have taken lives in Michigan, heat waves have killed hundreds in the Northwest, and the ocean caught on fire from spilled fossil fuels multiple times; we need to act now,” it says.

The letter was first obtained by CBS News. 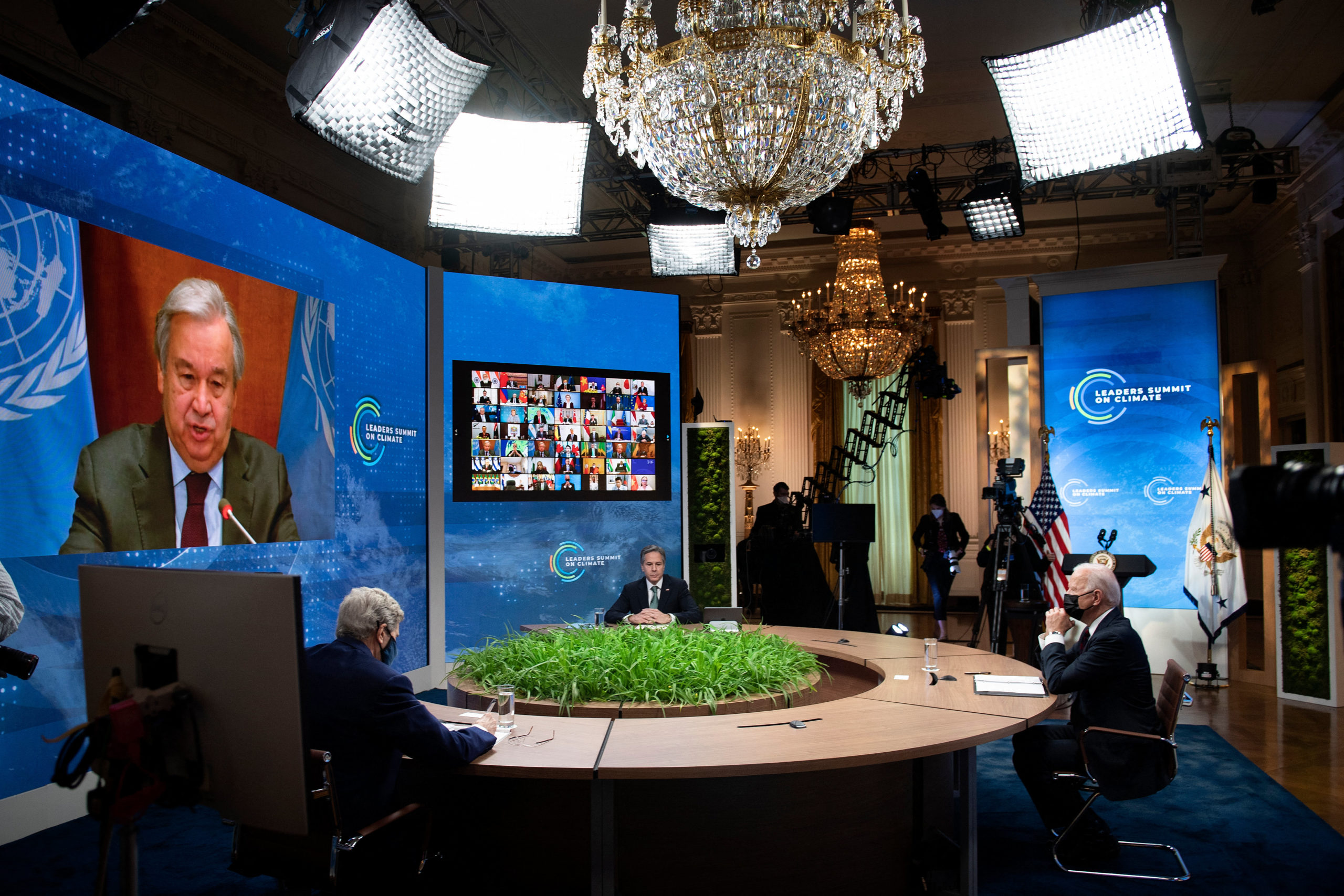 The group’s demands go beyond what President Joe Biden first proposed in March, and far exceeds the modest amounts of money dedicated to clean energy and climate investments in the bipartisan infrastructure framework.

Though the letter calls for trillions of dollars in climate change funding, it does not explicitly threaten to oppose the bipartisan package if the requested provisions are not met.