A Florida-based Haitian doctor was arrested as a “central” suspect in the assassination of Jovenel Moïse, the country’s president, officials said, adding that he may have plotted to take power himself.

Léon Charles, the country’s national police chief, suggested that Sanon’s alleged plot to kill Moïse was made so that he could assume the presidency.

“He arrived by private plane in June with political objectives and contacted a private security firm to recruit the people who committed this act,” Charles said, according to the Times.

“The initial mission that was given to these assailants was to protect the individual named Emmanuel Sanon, but afterwards the mission changed,” Charles added, suggesting that Sanon was working to position himself as president. (RELATED: Biden Sends Investigators To Haiti) 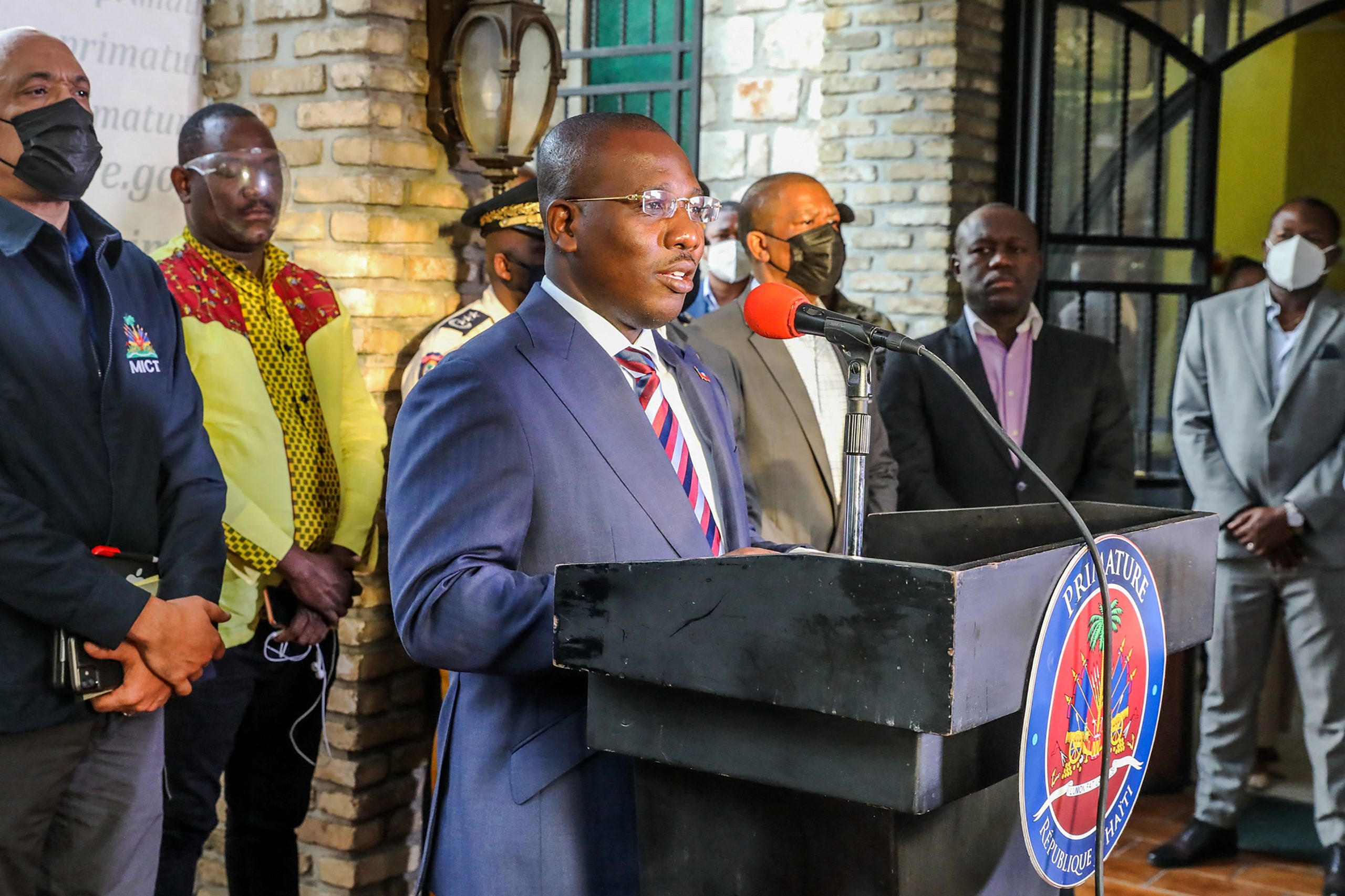 During a raid on Sanon’s home, police found holsters, targets, ammunition and four license plates from the Dominican Republic. They also found a Drug Enforcement Agency (DEA) cap resembling those that the hitmen appear to have worn when they falsely identified themselves as DEA agents upon arriving at Moïse’s home.

Two Americans had already been arrested in connection with the plot, and have admitted to working as translators and plotting to kill Moïse, though they said that the original plan was to kidnap him, not kill him.