Republican Florida Sen. Marco Rubio slammed President Joe Biden’s initial silence to the ongoing protests in Cuba over the weekend, saying Cubans need the support of the U.S. now more than ever.

Rubio told Fox News that Biden’s silence about the protests over the weekend was a “major failure.” The Florida Republican went on to say that over 60 years of “socialist dictatorship and oppression, as well as extraordinary courage from the Cuban people, have led to this historic moment,” adding that “now more than ever, the Cuban people need our support as they fight for their freedom.”

Thousands of protesters have taken to the streets of Cuba in opposition to the government.

Rubio sent Biden a letter earlier Monday saying that the current protests in Cuba “are not just about current economic shortages” and that there are “longstanding and deliberate actions taken by the dictatorship to stymy the economic prosperity and political freedom of the Cuban people.”

On Monday, Biden said the U.S. supports the people of Cuba, calling the protests “remarkable.” 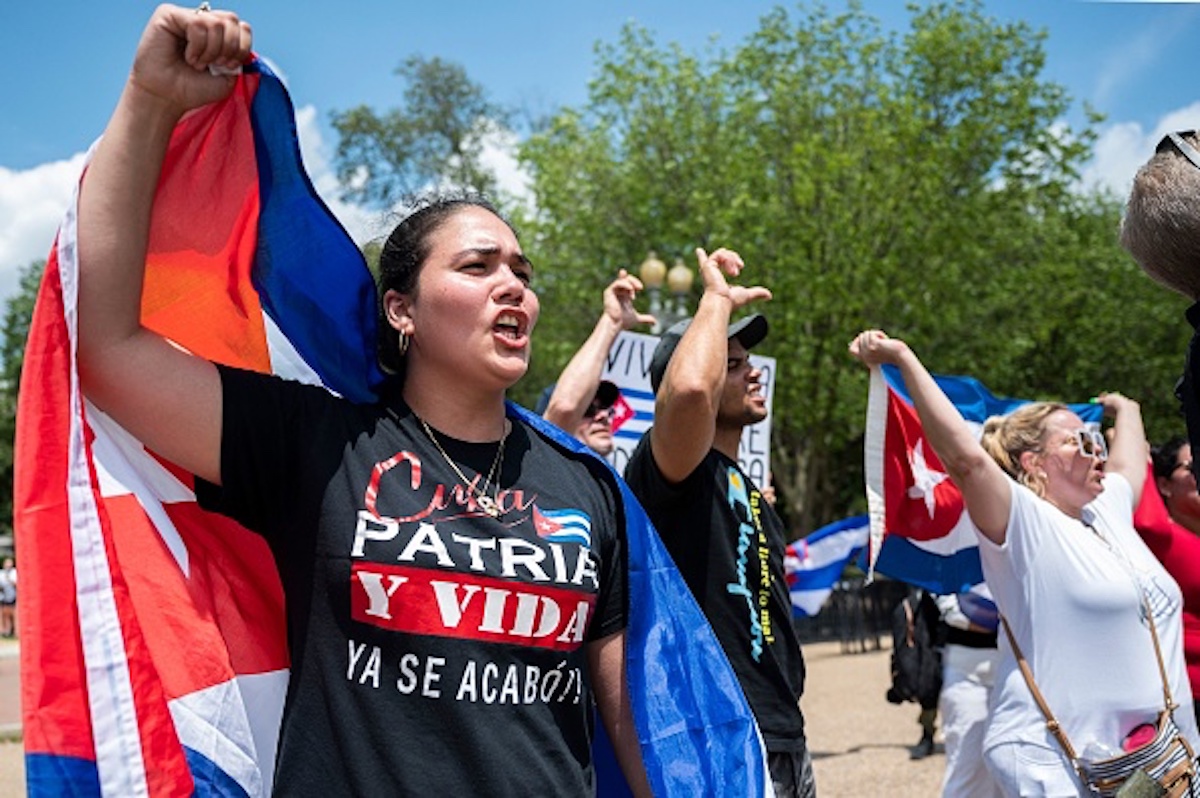 Many videos have shown large crowds marching down the streets shouting “Libertad,” which is “Spanish for “Freedom,” while waving the American flag. (RELATED: Anti-Government Protests Erupt Throughout Cuba, Demanding Freedom)

A crowd of protesters gathered outside of the Communist Party headquarters Sunday chanting, “Cuba isn’t yours!” (RELATED: State Department Official Claims Cuban Anti-Government Protest Are About COVID-19, Not The Communist Regime)

Other Republican senators, such as Texas Sen. Ted Cruz, have continued to share their support with the Cubans.