Human genome editing is the practice of editing human DNA to engineer certain traits, most often to prevent or treat diseases like cystic fibrosis, according to the National Human Genome Research Institute. The practice has been the subject of recent controversy due to the development of gene-sequencing technologies such as CRISPR that have reduced the cost and difficulty of gene editing and allowed for experiments many health officials deem unethical, according to New Scientist.

“Individual nation states will ultimately make their own decisions. Our recommendations are intended to maximize the benefits of human genome research while minimizing the risks,” Francoise Baylis, professor at Dalhousie University, said Monday in a press conference announcing the reports. 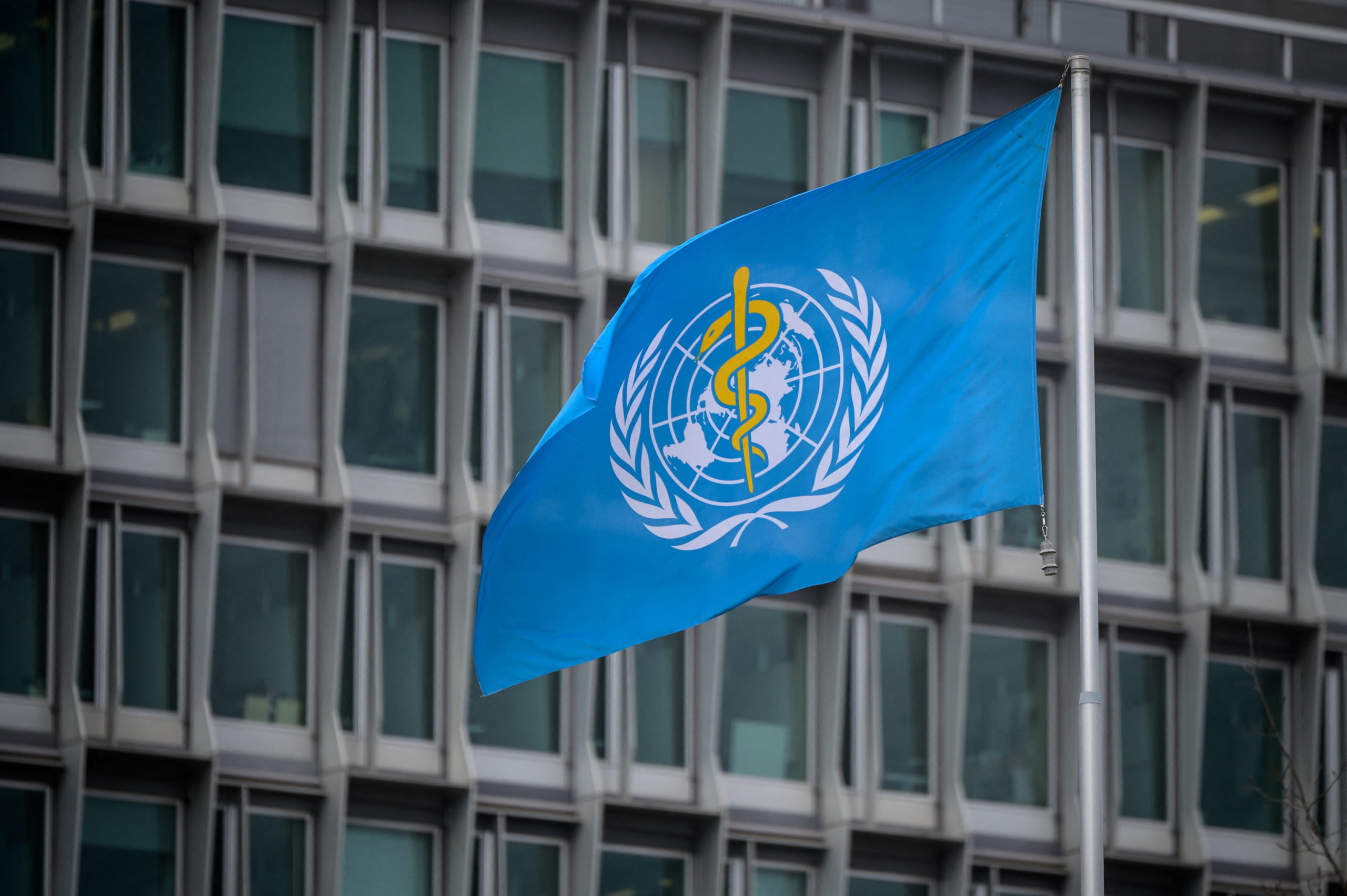 The flag of the World Health Organization (WHO) at their headquarters in Geneva. (Photo by FABRICE COFFRINI/AFP via Getty Images)

WHO had recommended authorities ban one type of human genome editing known as heritable germline editing, in which the heritable DNA of humans is altered, in 2019 according to Wired. Chinese scientist He Jiankui was imprisoned in 2019 for using CRISPR technology to edit the heritable DNA of twin girls in order to make them resistant to HIV, Nature reported.

“It would be irresponsible at this time for anyone to proceed with clinical applications of human germline genome editing,” WHO Director-General Tedros Adhanom Ghebreyesus said in a statement.

“No one in their right mind should contemplate doing heritable genome editing,” Robin Lovell-Badge, professor at the Francis Crick Institute, said in the press conference.

The recommendations called for increased global cooperation on human genome research, with WHO assuming a leadership role. WHO recommended nations enter into international agreements to establish best practices and common ethical standards.

“With recent technological advancements, WHO really needed to get ahead of the curve,” Dr. Soumya Swaminathan, WHO Chief Scientist said at the press conference. 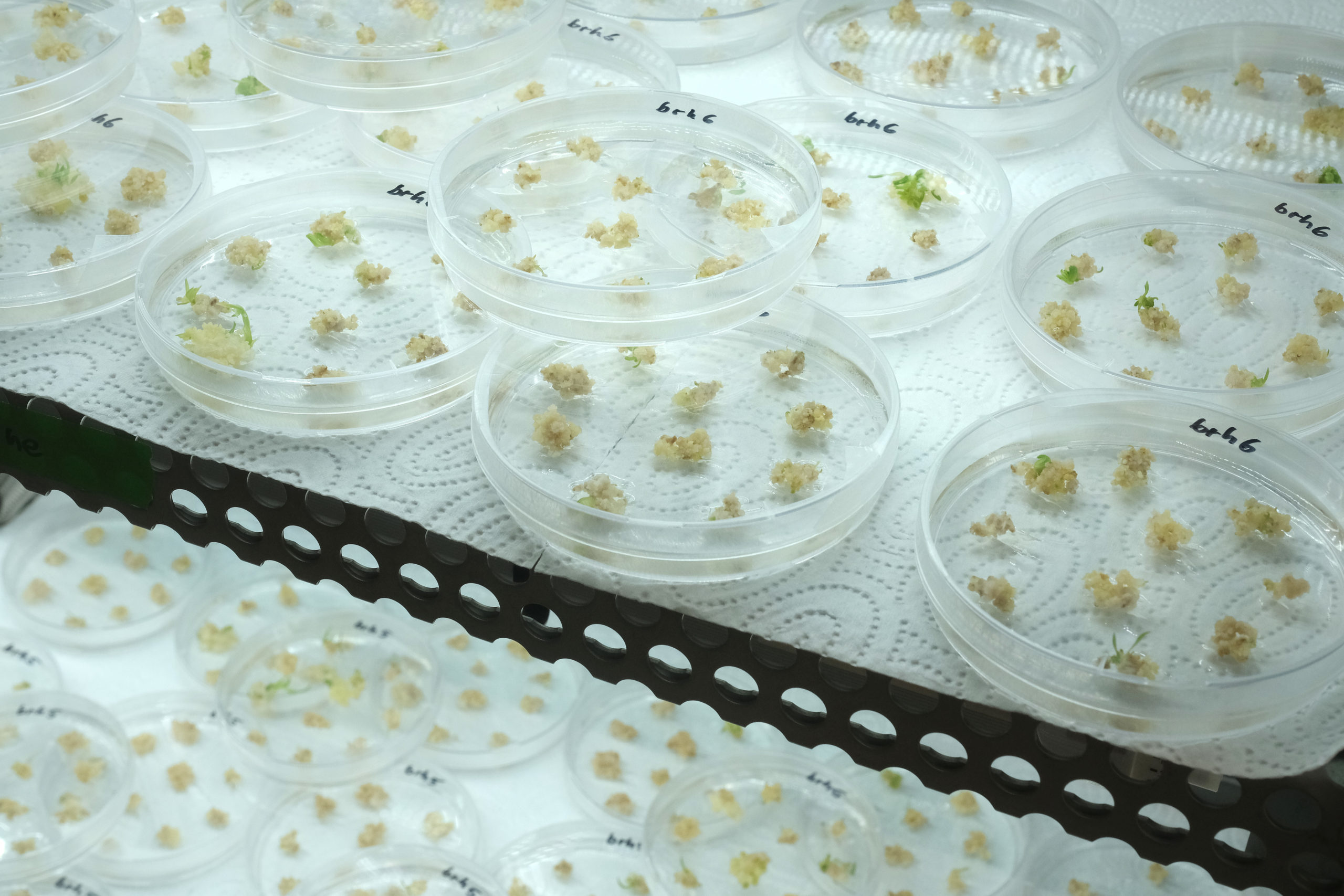 WHO proposed establishing registries that would track all approved clinical trials of human genome research, both to improve transparency and public access, as well as to improve collaboration between researchers. WHO also recommended instituting a reporting system for whistle-blowers to come forward if they had knowledge of unethical human genome research.

The reports recommended researchers only perform somatic genome editing, or genome editing that only changes non-heritable DNA, in jurisdictions that abide by WHO’s ethical framework.

“There is support for [non-heritable] human genome work to continue, so we can understand the benefits. It would be irresponsible to continue with heritable genome editing,” Baylis said. (RELATED: Two Women Win Nobel Prize In Chemistry For ‘Gene Scissors’)

The report also offered recommendations for dealing with specific scenarios. For example, in the case of editing human genes to improve athletic performance, the report recommended athletic organizations regulate or ban the practice.

WHO did not explicitly recommend against the practice of prenatal human genome editing, or editing the genome of a fetus, so long as other ethical considerations such as the consent of the pregnant mother were met.

Human genome editing has largely focused on diseases such as sickle-cell anemia and cystic fibrosis, according to Nature.