Republican Arizona Rep. Andy Biggs and a group of House Republicans sent a letter Tuesday to U.S. Department of Health and Human Services (HHS) Secretary Xavier Becerra calling on him to rescind a proposal that allows Title X funding for abortion providers.

The letter was signed by Biggs and 24 other House Republicans. In the letter, the Republicans called on Becerra to “ensure that HHS complies with its statutory obligations under Title X and never allow taxpayer funding to be used in connection with abortion activities.”

Becerra and the Biden administration would be undoing the Trump administration’s rules which required organizations that perform abortions or send abortion referrals in separate buildings from those that receive Title X federal funding.

In June 2019, HHS told clinics they would be enforcing the Trump administration’s ban, causing Planned Parenthood to withdraw from the Title X federal family planning program in August 2019. 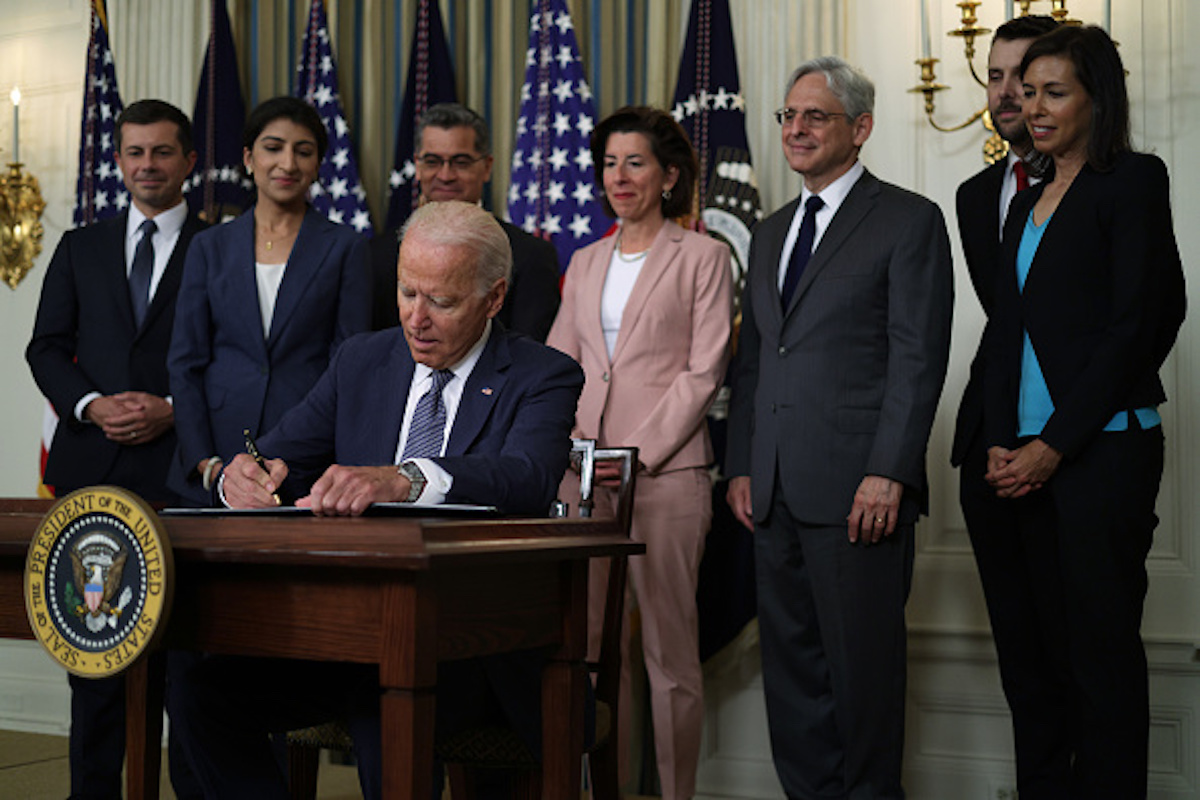 “The Biden Administration’s proposal is a clear violation of federal law. Programs that include abortion as a method of family planning are not eligible to receive federal funds under Title X,” Biggs told the Daily Caller before sending the letter. (RELATED: EXCLUSIVE: Over 40 Republicans Send Letter To McCarthy, McConnell Calling On Them To Reject Any Budget Legislation That Doesn’t Defend Hyde Amendment)

“The Biden Administration disdains the sanctity of life and will force the American people, no matter their moral beliefs, to foot the bill when it comes to abortion. There is a clear line between providing family planning services and abortion. The Biden Administration has blatantly crossed the line and needs to be held accountable,” Biggs added. (RELATED: EXCLUSIVE: Over 100 Republicans Send Letter To Biden’s HHS Secretary Urging Him Against Title X Funding Of Abortion)

The Daily Caller contacted the HHS about the letter to which they did not immediately respond.