Italian police disguised as priests arrested five criminals dressed as cardinals in an operation carried out Thursday in Rome.

The country’s Carabinieri police planned a mission to nab the fraudsters after receiving reports that they hoodwinked not less than €1.7 million out of their victims in over 20 different scams, The Times reported.

The scammers tricked their victims into meeting them in churches near the Vatican or at the Pontifical Gregorian University in Rome, Major Fabio Valletta told Agence France-Presse (AFP), according to Deutsche Welle (DW).

There, dressed as cardinals, they would present themselves as Vatican intermediaries promising business people in financial straits that they could secure loans on their behalf from the Vatican bank.

The fake cardinals’ only demand was that the victims paid them in cash upfront for their services, according to reporting from DW and The Times. (RELATED: Here’s Why Media Calls Biden A ‘Devout Catholic’ According To Theologians, Commentators) 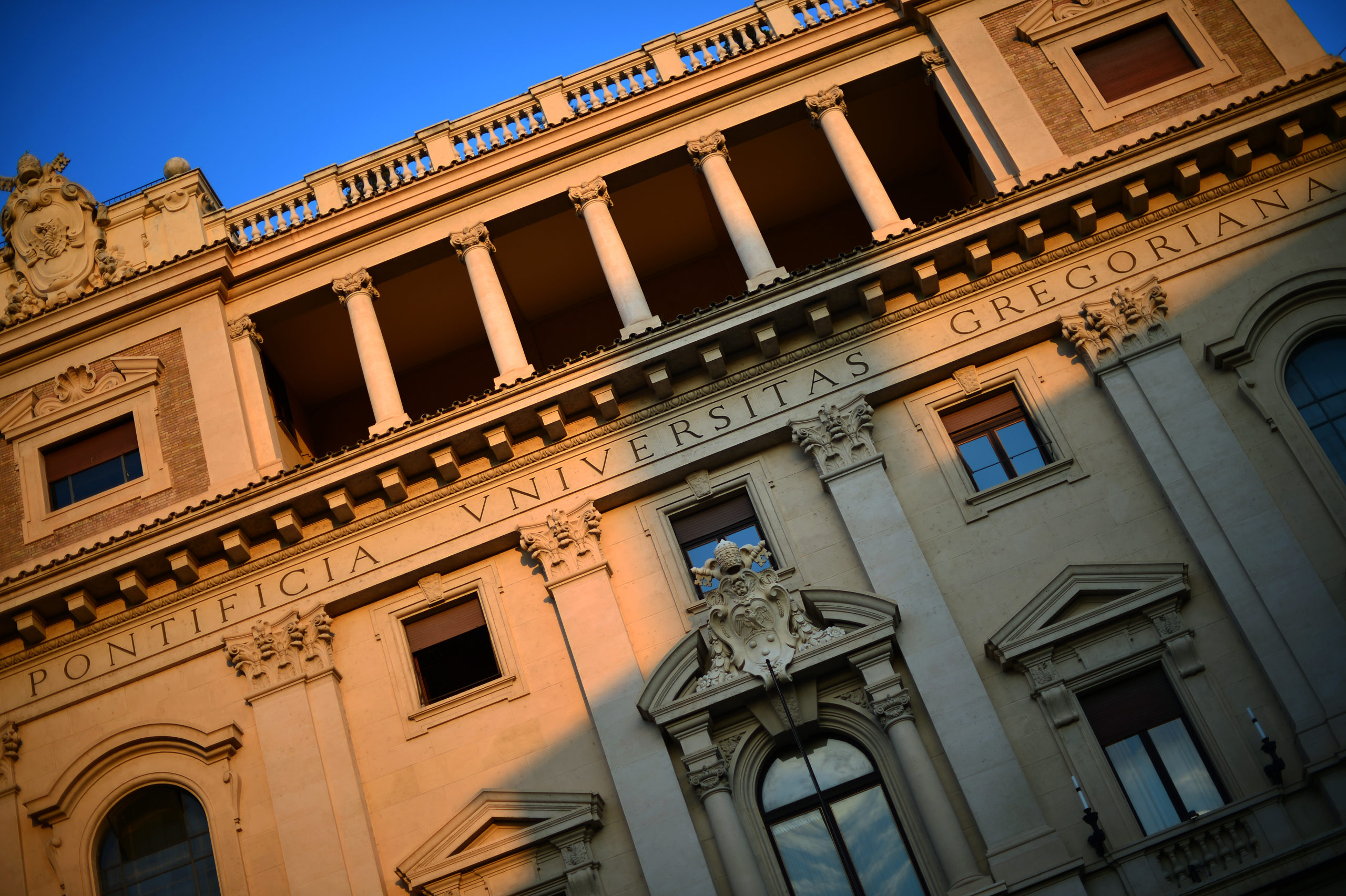 This picture shows a view of the Vatican’s Gregorian University (Photo: GABRIEL BOUYS/AFP via Getty Images)

Once a final agreement was agreed upon by the victims and the pseudo cardinals, the crooks would go absconding, the outlets reported.

When Carabinieri officers caught the thieves red-handed, they had witnessed the swindlers receiving €15,000 ($17,728) in cash from a victim, the Daily Sabah reported. The crooks had assured the victim that they would help them secure a loan of €500,000.

Law enforcement caught the fraudsters when they headed for the back door after getting the money, the outlet reported.

When cops caught the group’s alleged leader, Lucio Cesaroni, he was recorded saying: “How can the Carabinieri arrest me? I am extraterritorial.”

Police began their investigation into this group of five in 2017 after two hotel operators complained that they had been tricked out of €20,000 and €75,000, according to reporting from the Daily Sabah.