House Financial Services Committee Ranking Member Patrick McHenry wrote to his counterpart Chairwoman Maxine Waters on Tuesday, demanding her to force Treasury Secretary Janet Yellen to testify about the apparent gross mismanagement of government funds. Just $1.5 billion of the $46 billion allotted to the Emergency Rental Assistance (ERA) program since December has been doled out to 350,000 U.S. households, according to McHenry.

“The fact that the Treasury Department has been ineffective with respect to administering the $46 billion ERA programs is our Committee’s most pressing concern,” McHenry wrote in the letter. “Yet for reasons that remain unexplained, the Secretary is not scheduled to appear before the Committee in July.” 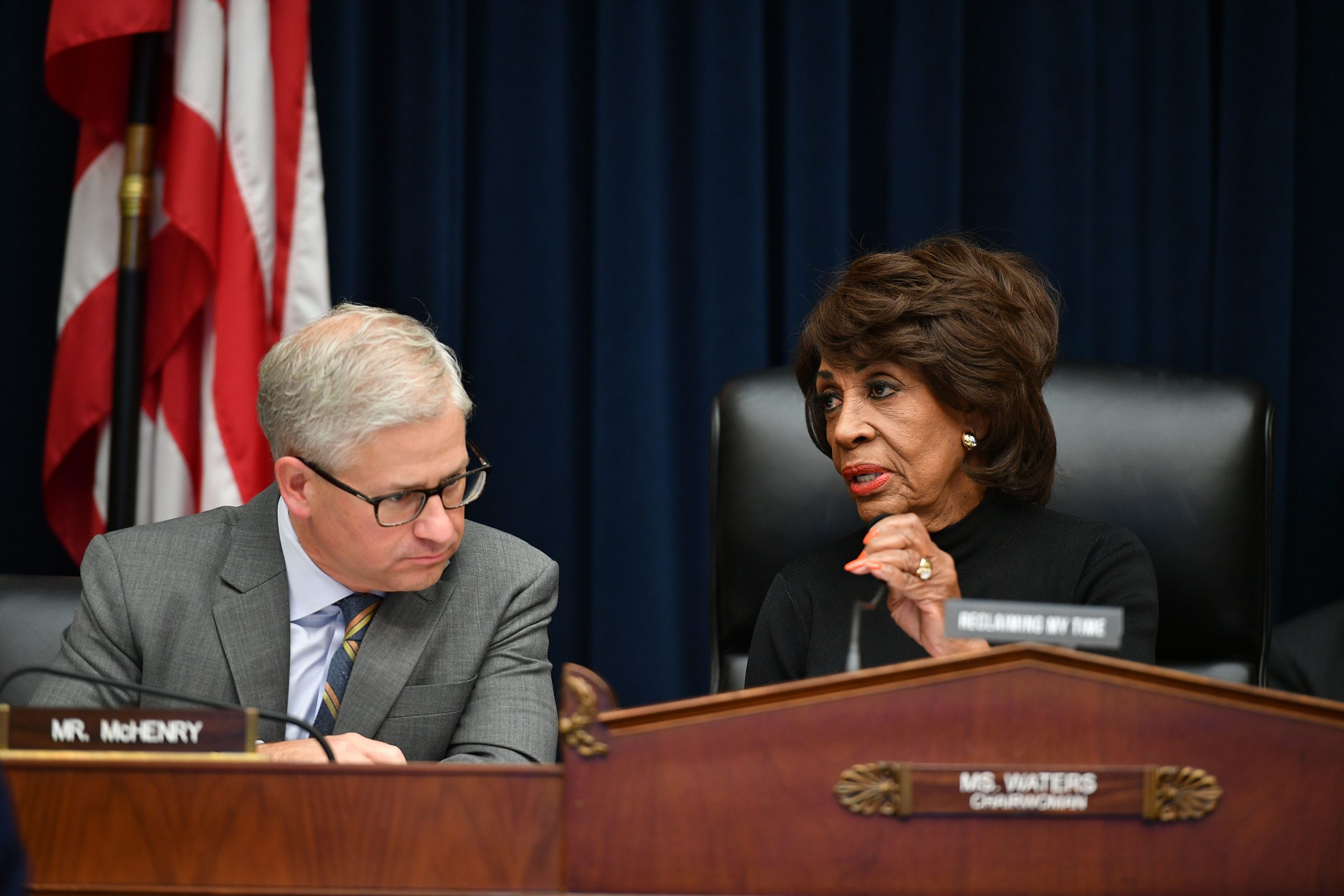 In addition, McHenry said Yellen must testify since the federal eviction moratorium is set to expire at the end of the month, which could potentially lead to mass evictions of low-income families who were supposed to receive ERA funds. In June, President Joe Biden’s administration extended the moratorium until July 31.

“The imminent expiration of the federal eviction moratorium, shifting ERA program guidance, and varying levels of effectiveness at the grantee level—have created an atmosphere of uncertainty for renters counting on the relief Congress appropriated late last year,” his letter continued.

McHenry asked Waters to invite Yellen to testify at a July 20 hearing in which Housing Secretary Marcia Fudge is slated to appear.

Waters’ office didn’t immediately respond to a request for comment.