A federal appeals court ruled Thursday that federal laws banning firearms dealers from selling handguns to customers under the age of 21 were unconstitutional.

The United States Court of Appeals for the Fourth Circuit said in the decision that there was no reason to treat the Second Amendment any differently from other constitutional rights citizens enjoy no later than the age of 18. The court ruled that 18-year-olds possess Second Amendment rights, and the federal government failed “to justify its infringement of those rights under the appropriate level of scrutiny.”

“Despite the weighty interest in reducing crime and violence, we refuse to relegate either the Second Amendment or 18- to 20-year-olds to a second-class status,” Judge Julius Richardson wrote in the majority opinion.

The case, Hirschfield v. The Bureau of Alcohol, Tobacco, Firearms and Explosives (ATF), concerned a federal law making it illegal for federally licensed firearms dealers to sell handguns to customers under the age of 21. The law was included as part of the Gun Control Act of 1968, and was justified due to the disproportionate crime rates of 18 to 21 year olds, according to the ruling. 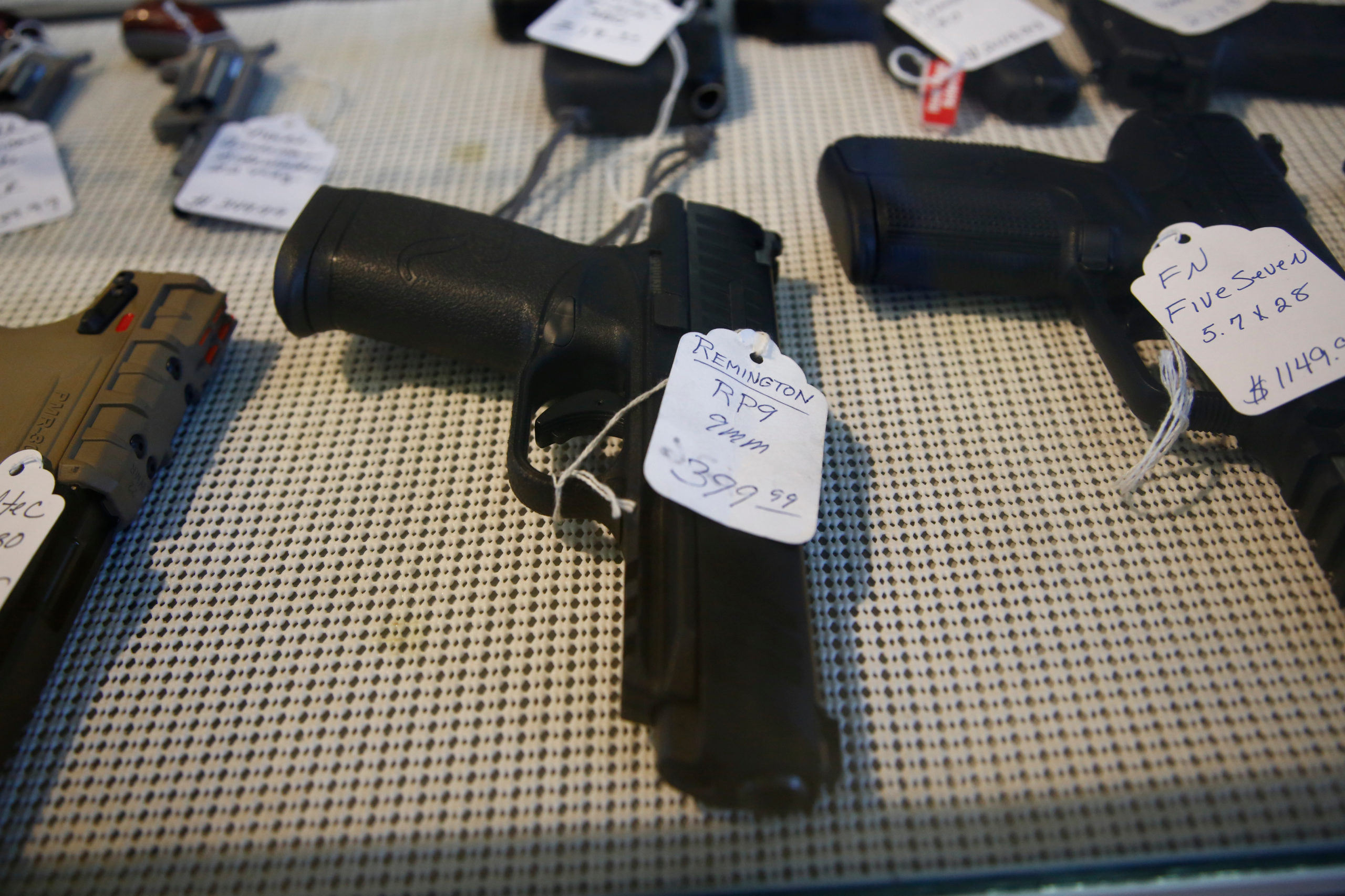 “To justify this restriction, Congress used disproportionate crime rates to craft over-inclusive laws that restrict the rights of overwhelmingly law-abiding citizens,” Richardson said. “So we hold that the challenged federal laws and regulations are unconstitutional under the Second Amendment.”

Judge James Wynn criticized the logic of the ruling in his dissent, arguing the Second Amendment was different from other constitutional rights and its infringement by the law was justified. (RELATED: Gun Rights Imperiled As State Preemption Laws Face Challenges)

“No, the Second Amendment is exceptional not because it is uniquely oppressed or imperiled, but rather because it is singularly capable of causing harm,” Wynn wrote, calling the decision a victory for the gun lobby.

“Huge win for the Second Amendment,” gun advocacy group National Association for Gun Rights tweeted in response to the decision.

The ATF was joined by gun control organizations Giffords and Brady in the case. The agency did not immediately respond to the Daily Caller News Foundation’s request for comment.