The 11th Circuit Court of Appeals rejected Wednesday landlords’ appeals to end the eviction moratorium, according to The Hill.

A group of landlords wanted to evict their tenants who had not paid rent and sued in September of 2020, according to the report. The case made its way to the 11th Circuit after a district court rejected the plaintiff’s plea for a preliminary injunction.

The court ruled Wednesday 2-1 the challengers did not show the landlords would likely suffer irreparable injury if the eviction freeze remained in effect, according to The Hill. The ruling means the Centers for Disease Control and Prevention’s (CDC) eviction moratorium can remain in effect through July, after which it is set to expire. Landlords are not allowed to evict tenants who skip rent payments during the moratorium.

The CDC issued the order temporarily halting residential evictions until 2021 to prevent the spread of coronavirus. Several people have challenged the suit, claiming the order amounts to an unconstitutional power grab by the government. Landlord Rick Brown sued in September arguing the order will cause him “significant economic damages” from unpaid rent. 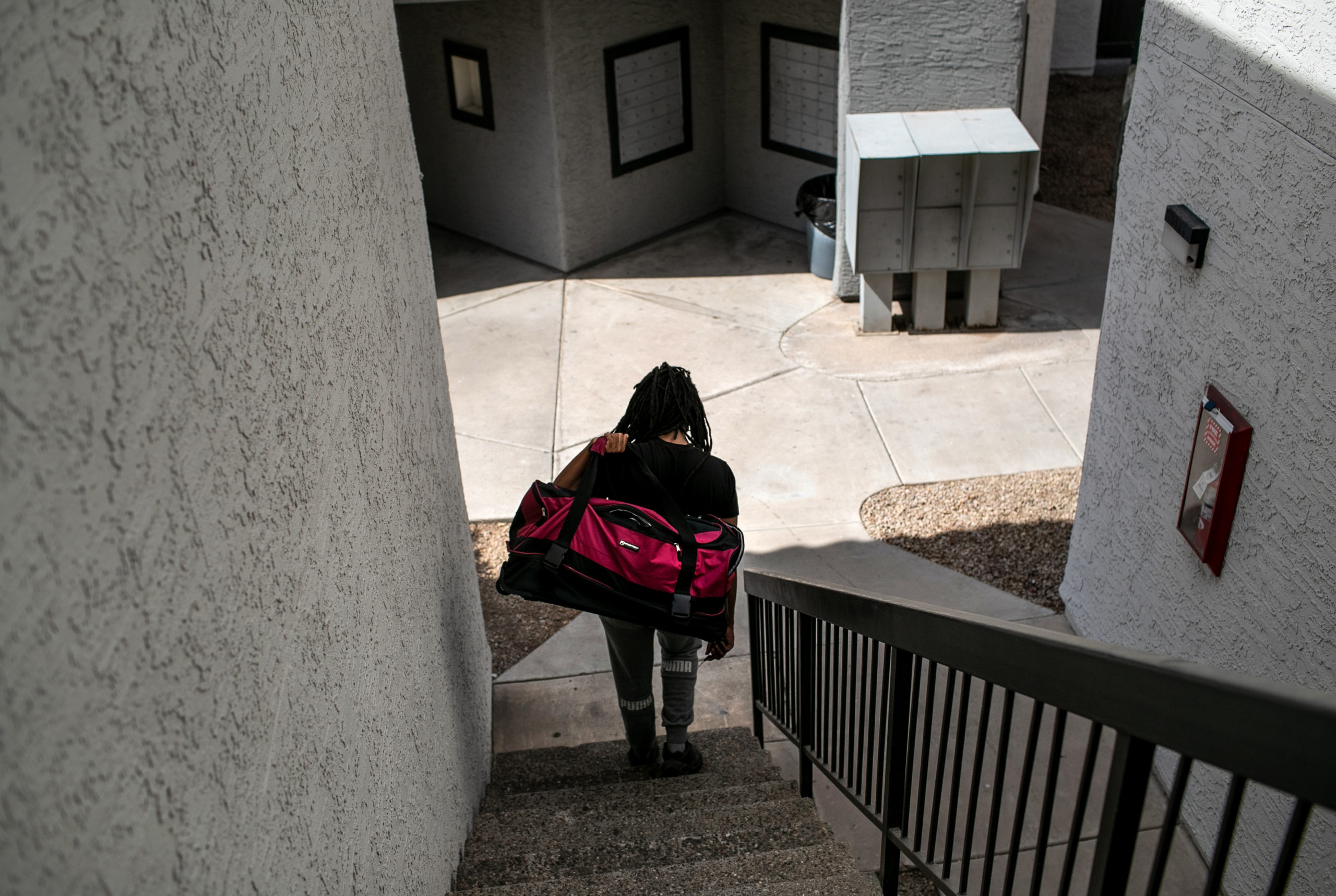 PHOENIX, ARIZONA – OCT. 05: An apartment resident carries out a bag of clothing while being evicted for non-payment of rent on Oct. 5, 2020 in Phoenix, Arizona.  (John Moore/Getty Images)

“CDC’s order is an unprecedented power grab that hurts hardworking people who have done nothing more than try to earn a living renting out their property,” counsel for Brown said. “If CDC can get away with such a brazen abuse, then federal power has no limits.”

The Supreme Court rejected a request in June from the Alabama Association of Realtors who asked the moratorium be lifted.