President Joe Biden’s administration is launching “Operation Allies Refuge” to help with relocation flights for certain Afghan nationals who aided the U.S. during the war, according to a senior administration official.

The withdrawal process from Afghanistan is essentially complete, although Biden announced earlier in July that the mission “will conclude on August 31,” ahead of the former Sept. 11 deadline. The Taliban has been quickly taking over districts throughout the region as the U.S. withdraws, raising concern for those still in Afghanistan who helped the U.S.

“Operation Allies Refuge” will support relocation flights for Afghan nationals and their families who not only helped the U.S. but are also in the Special Immigration Visa (SIV) program, the senior administration official said.

The SIV program was created by Congress in 2009 to help provide safety for Afghan interpreters and others connected with American programs, the Voice of America previously reported. 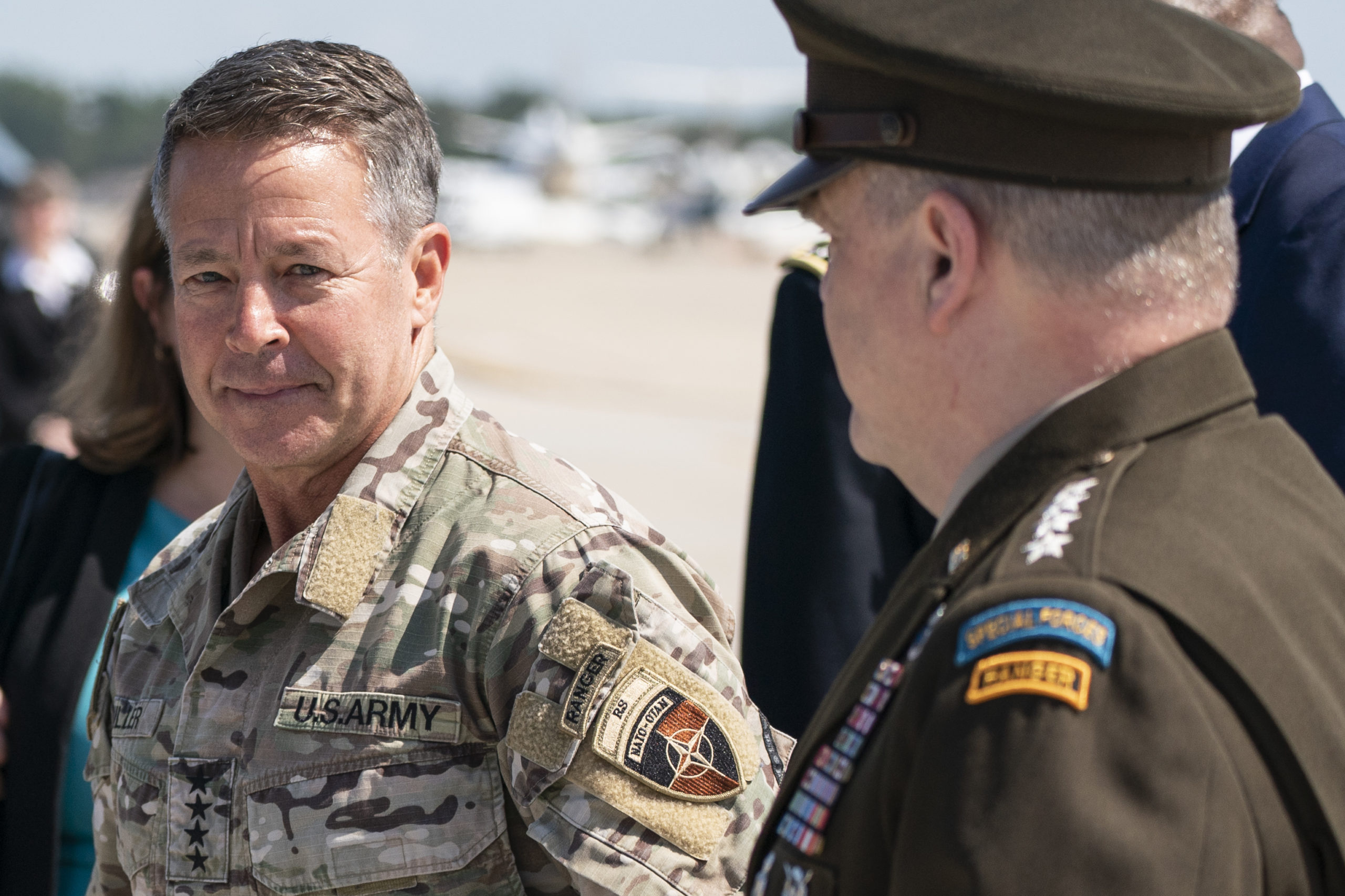 For those already in the SIV pipeline, flights out of Afghanistan will begin at the end of July, the official noted. The official declined to give specific details on the flights for security reasons, but did say that Ambassador Tracey Jacobson will lead the State Department Coordination Unit responsible for this initiative.

Biden said during a speech on July 8 that he “trusts the capacity of” the Afghan military. The president called them “better trained, better equipped and more competent in terms of conducting war” than the Taliban, despite takeover reports. (RELATED: Taliban Takeover Of Critical Areas During Biden Withdrawal Suggests Grim Future For Afghanistan)

The senior administration official reiterated the president’s belief in the Afghan military and said they believe the conflict will be resolved through negotiations.