Rioting in the wake of former South African President Jacob Zuma has led to the deaths of at least 72 people in the country, the Associated Press reported.

Zuma began serving a 15-month sentence Thursday for contempt of court after refusing to comply with a court order to testify at an inquiry investigating corruption during his time as president. Sporadic violence in the aftermath of his imprisonment soon evolved into looting sprees in the Gauteng and KwaZulu-Natal provinces, the AP reported.

Numerous deaths occurred from stampedes in the two provinces as people ransacked stores for food, electric appliances, liquor and clothing from stores, Maj. Gen. Mathapelo Peters said in a statement Tuesday, the AP reported. 10 people alone were crushed to death in a stampede at the Ndofaya shopping mall, according to the AP. 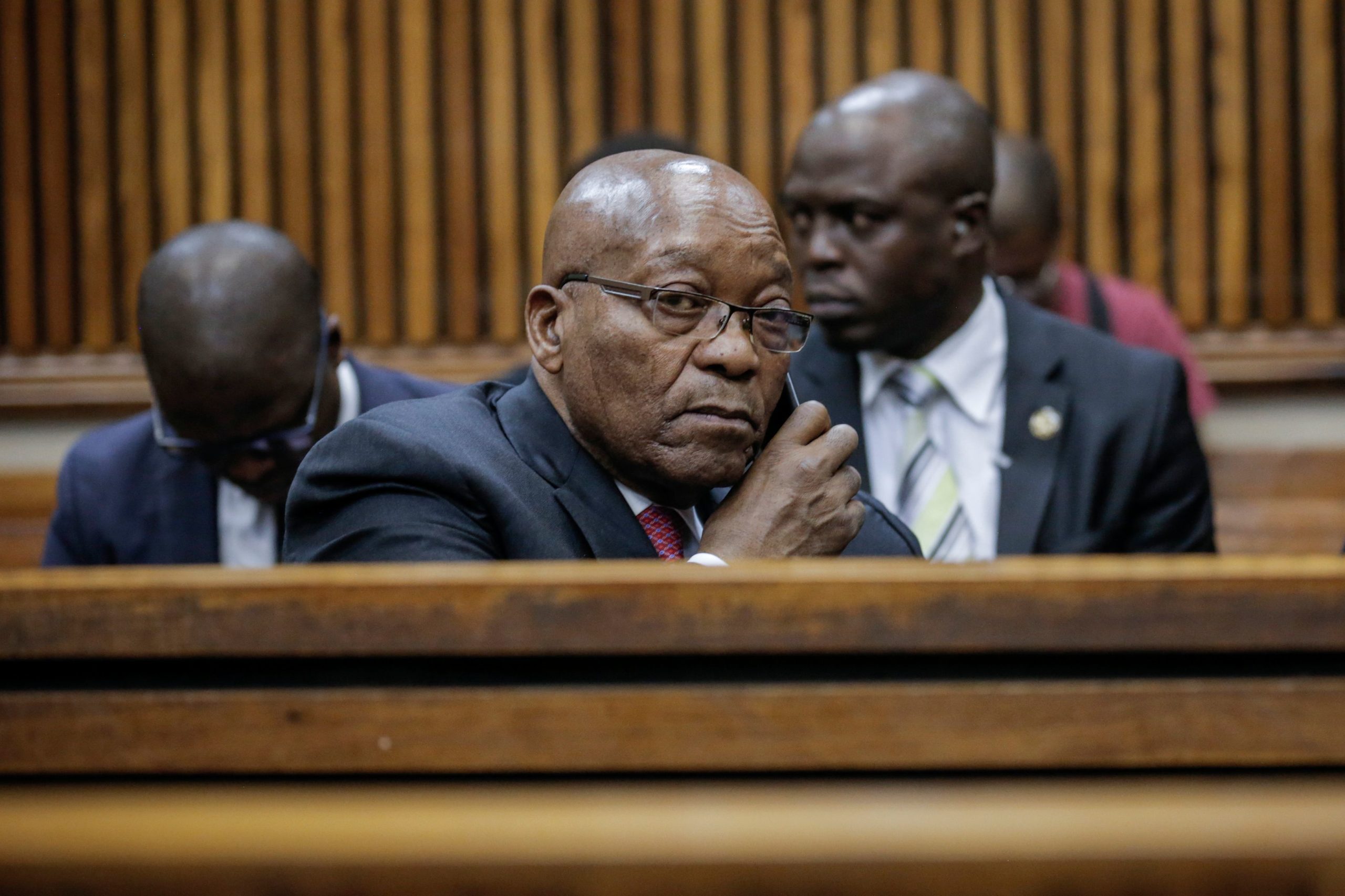 Former President of South Africa, Jacob Zuma speaks on the phone at the Randburg Magistrates Court on October 26, 2018, in Johannesburg. (Photo credit should read GULSHAN KHAN/AFP via Getty Images)

“The criminal element has hijacked this situation,” said Premier David Makhura of Gauteng Province, which includes Johannesburg, the AP reported. (RELATED: Woman Who Claimed To Have 10 Babies Was Lying, Officials Say)

Despite 2,500 soldiers being deployed to aid the police, the riots haven’t ended, the AP reported. Makura asked leaders of political, religious and community organizations to plead with South Africans to stop the looting, and authorities have warned Zuma supporters and family members against promoting these violent actions on social media, the AP reported.

Zuma has submitted an application to have his sentence rescinded, with his lawyer making the argument errors were made by the top court when it came to sentencing, the AP reported. Judges said they would make their decision on a later date, after 10 hours of testimony.