A woman was allegedly held captive for three days in the home of a man she met on Tinder until a stranger helped her escape in Oakland, California, KTVU reported Thursday.

The good Samaritan heard the screams of a woman Monday afternoon in Maxwell Park, according to KTVU. The woman begged for help and said she was trapped in a nearby home when the man found her.

The alleged suspect was in his car as he approached the Samaritan and woman, according to KTVU. The suspect then drove away as the woman was shaking and crying.

The man’s wife and sister called the police, and took an Oakland man into custody, according to KTVU. (RELATED: Mediaite Reports CNN Guy Went On 5 Tinder Dates With Veritas Undercover Operative)

“A preliminary investigation revealed that an adult female (Non-Oakland resident) was falsely imprisoned and sexually assaulted by her male partner,” the Oakland Police Department said in a statement, according to KTVU.

The original post on NextDoor said the victim was ignored as she ran two blocks until the man helped her, according to KTVU. “Woman escaped being kidnapped and imprisoned yesterday. No one did anything.”

“I definitely read it on NextDoor and it really was concerning because this is our neighborhood,” said Joann Yoshioka, according to KTVU. “If it was my daughter – someone that you loved – it would be upsetting to know that no one came to their aid.” 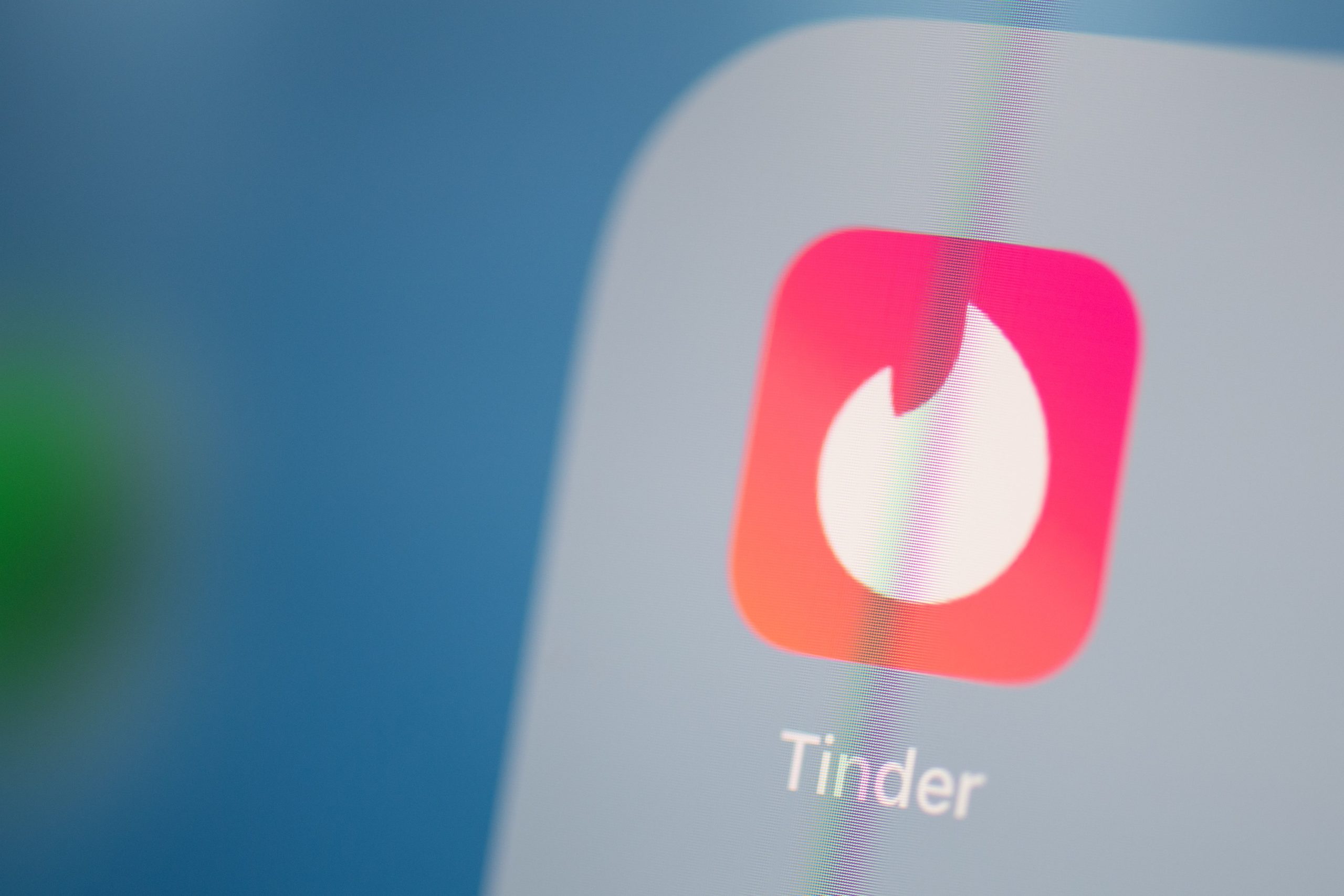 This illustration picture was taken on July 24, 2019, in Paris shows the logo of the US social networking application Tinder on the screen of a tablet. (Photo by MARTIN BUREAU/AFP via Getty Images)

“I think that when you have a dangerous situation, it’s hard to really assess quickly like is it safe or not,” said Yoshioka, according to KTVU. “We don’t know if this woman was part of another issue, but I think the guy just had good instincts and he could see she was definitely in distress and I’m appreciative that people like him are will to do something about it.”

The dating app has had multiple dangerous incidents throughout recent years. A man who used Tinder to lure a 24-year-old woman into his lifestyle of group sex dismembered her and was sentenced to death in June.

A man in Pennsylvania was shot by three men who tried to steal his car in December 2020 when he thought he was meeting up with a woman he matched with on Tinder.

Tinder added 37 gender options of trans and non-conforming genders in November 2016. Before the change, users could only identify as male or female.